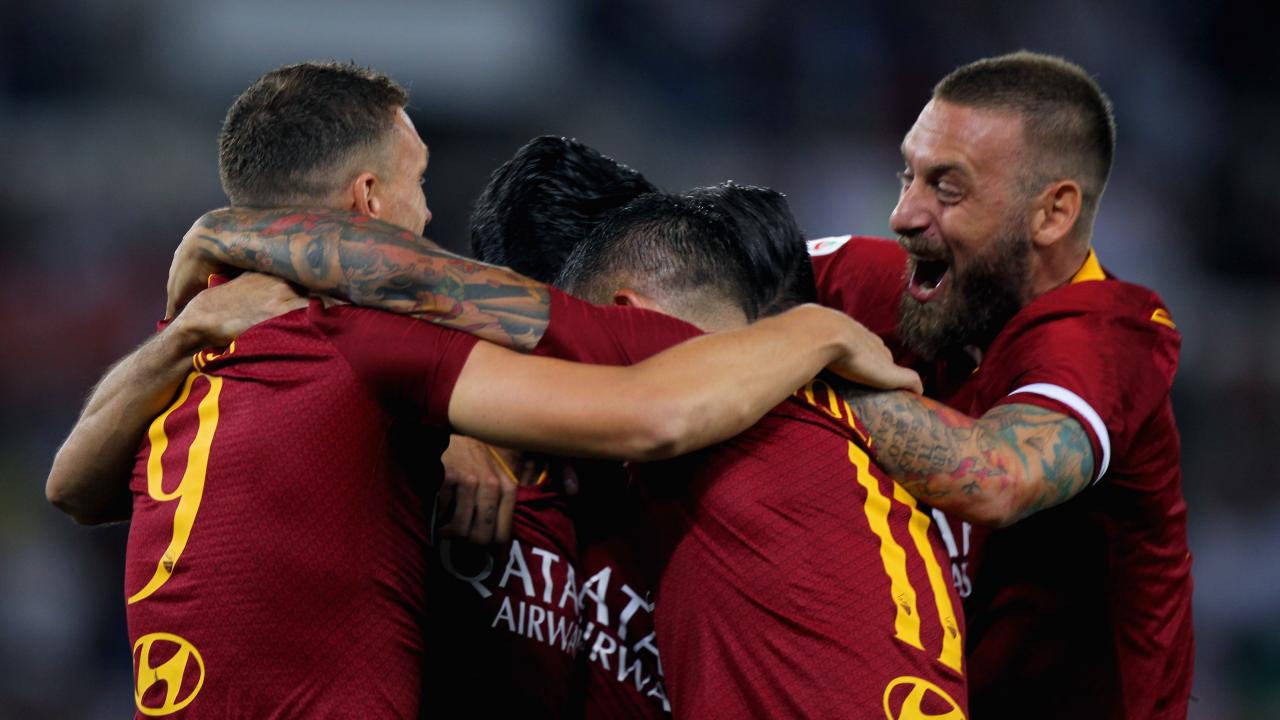 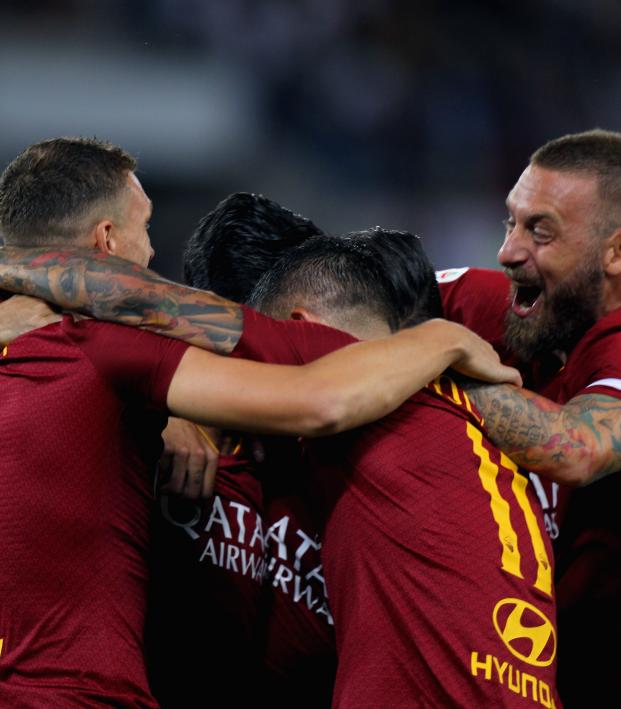 Jack Moodey July 1, 2019
This is how all transfer announcements should be done.

This summer, AS Roma will use its global popularity and influence to aid in the search for missing children. The club announced that it's partnered with the National Center for Missing and Exploited Children and will be displaying the photos and information of missing children alongside transfer announcement videos.

#ASRoma have partnered with @MissingKids - the National Center for Missing & Exploited Children - and @telefonoazzurro to try to locate missing children.

The goal of the collaboration is to raise awareness about missing persons in order to aid in the identification of children who have been separated from their families.

This project was inspired by 90’s rock band Soul Asylum, whose music video for the song “Runaway Train” contained the names and images of missing persons.

Roma has partnered with charities in America and Italy, and the club is in talks with a charity in England as well. The Italian club has already made several big money signings this year, with midfield talents Amadou Diawara and Leonardo Spinazzola garnering a lot of social media attention.

With the transfer of center back Kostas Manolas to Napoli just recently announced, Roma should have both the capital and need for depth to continue to make signings and raise awareness throughout the summer.