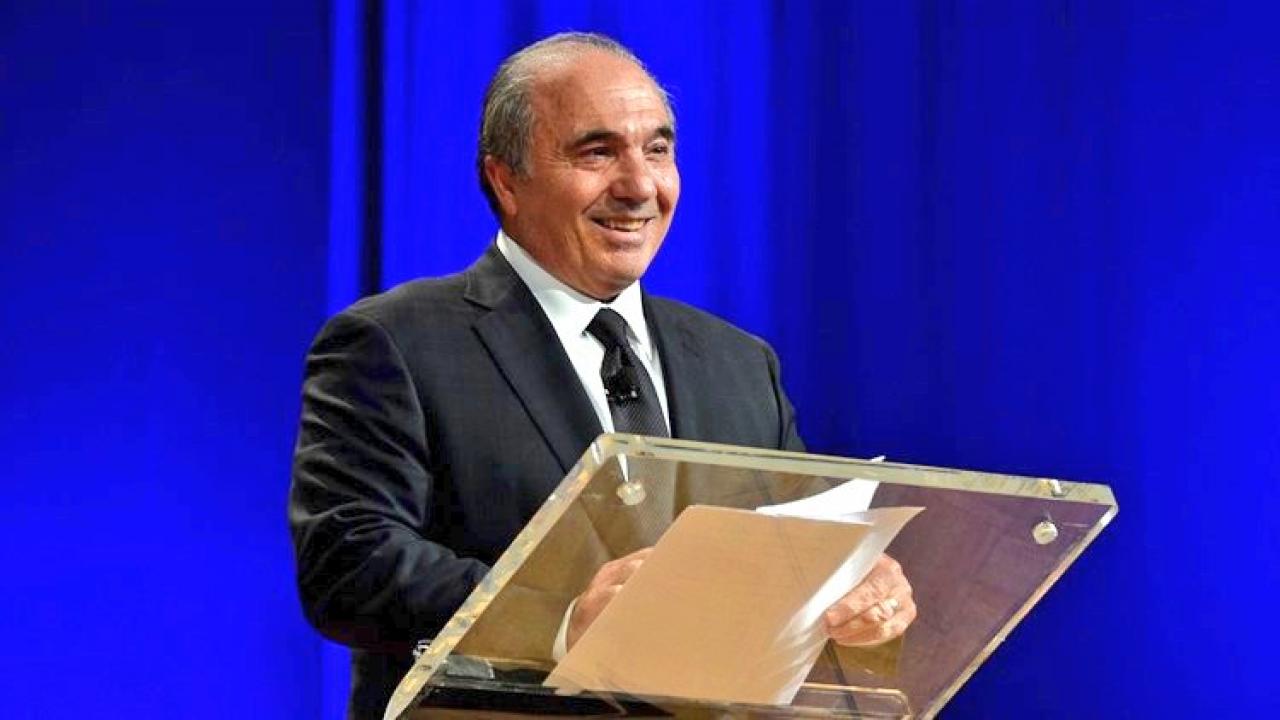 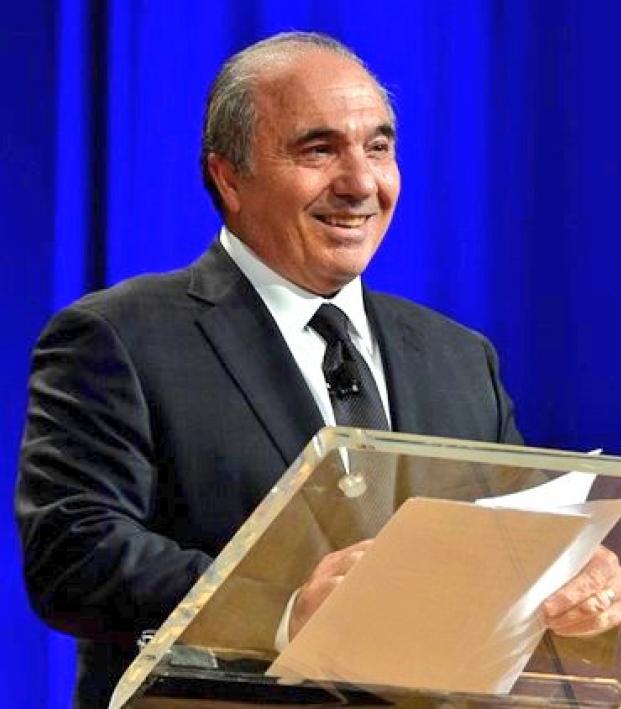 This Billionaire’s Solution To U.S. Soccer Makes Sense, Kind Of

Yousef Alshammari May 5, 2018
Media boss Rocco Commisso has a plan for the U.S. to win the World Cup. It involves a new league, fighting with the establishment and a $500 million investment.

Rocco Commisso migrated to the U.S. from Italy at the age of 12 without a word of English, except maybe ‘no’, ‘yes’ and ‘may I use the bathroom, please.’ You know, the essentials. The Italian-American later founded Mediacom Communications Corporation, MCC, of which he’s also the CEO. The MCC is the fifth-largest cable television company in the country, which also makes the 68-year-old a Forbes billionaire.

On top of that, Commisso is an avid soccer fan, whose views on the beautiful game are often provocative.

Commisso, to add on to his business arsenal, also owns the New York Cosmos soccer club, but why is all of this important, you might wonder. It’s quite simple: because Commisso is a monopolist. The provocative part is the thing we don’t usually expect from a money-driven monolith of a businessman and that’s his current mission to reform U.S. soccer.

During April, Commisso sent a proposition to Major League Soccer, the U.S. Soccer Federation and the North American Soccer League all in an effort to rejuvenate what he believes is a dying sport in this part of the world. Commisso promised if these leagues accept his proposal of a new league funded by his personal money it would increase competition and eventually produce a culture of soccer that drives America to create a World Cup-winning generation.

Commisso’s reformative crusade isn’t a new deal. After the USMNT’s loss to Trinidad and Tobago, which spoiled the team’s entry to this year’s FIFA World Cup in Russia, he issued this public statement:

In his recent letter to U.S. Soccer organizations, Commisso urged U.S. Soccer president Carlos Cordeiro to meet him. The Cosmos owner, despite brash criticism on the federation’s business ventures with MLS, wants to discuss the possibility of a new league. This proposed new league, according to Commisso’s plan, will function as a domino-effecting step into reforming the institution of soccer and, more importantly, the public perception of it.

The process in words is quite simple. Create a new league in complete compliance with FIFA rules that will force stronger competition between leagues and soccer clubs. When that happens, these teams will focus more on producing homegrown talent to keep up with the competition. The next step is the most important: Having created fierce competition and homegrown emphasis, the U.S. public opinion on soccer will mirror that of Europe. That means American fans will care more about their own national scene rather than following foreign leagues, which will ultimately forge a national morale fit enough to birth a USMNT to enter and win a World Cup.

For @NYCosmos Owner Rocco Commisso, Promotion/Relegation is key for the US to be considered a top league. pic.twitter.com/10VMt6ulNc

“During the eight years leading up to the 2026 World Cup and long after the thrill of being a host nation has faded away, this significant infusion of capital would produce immediate and long-lasting benefits for the game of soccer in this country,” Rocco Commisso told the Guardian. “USSF, at least during Sunil Gulati’s administration, has been too closely intertwined with MLS/SUM and has behaved discriminatorily and unfairly toward the NASL and its teams.”

Commisso’s North American Soccer League, previously a strong competitor to the MLS, was relegated out of its already failing second-division status. Commisso issued an antitrust lawsuit that’s still ongoing. This makes us soccer fans unsure about his intent — is Commisso acting out of spite to business competitors or does he truly care about the future of U.S. soccer?

His statements on the American perception of soccer aren’t as far-fetched as we’d expect of a billionaire businessman. Commisso’s biggest argument, perhaps his biggest concern, is what he hints to as Americanized soccer as a version of the NFL advertising-driven mentality. The media mogul also commented on the U.S.’s bid for the 2026 FIFA World Cup.

Commisso’s fight for soccer’s future in North America may be a sly move to bring the New York Cosmos back in the spotlight; he may be executing another self-serving deal as a businessman and, most importantly, he may be sincere. What if it’s all true and the business model of U.S. soccer doesn’t focus on creating a sport that’s just as big as baseball? What if this is really the cure for American soccer to transform itself an international powerhouse?

“The sickening and arrogant mentality in America is that we say we’re champions of the world when we’re playing the Super Bowl; when we play the World Series we’re champions of the world,” Rocco Commisso said. “But you’re playing amongst yourselves! You’re not playing teams from other countries. There’s this sense that ‘we have to Americanize the sport.’ It’s been going on for 40 to 50 years, because ‘Who the hell are these other countries — why do we have to listen to them?’”