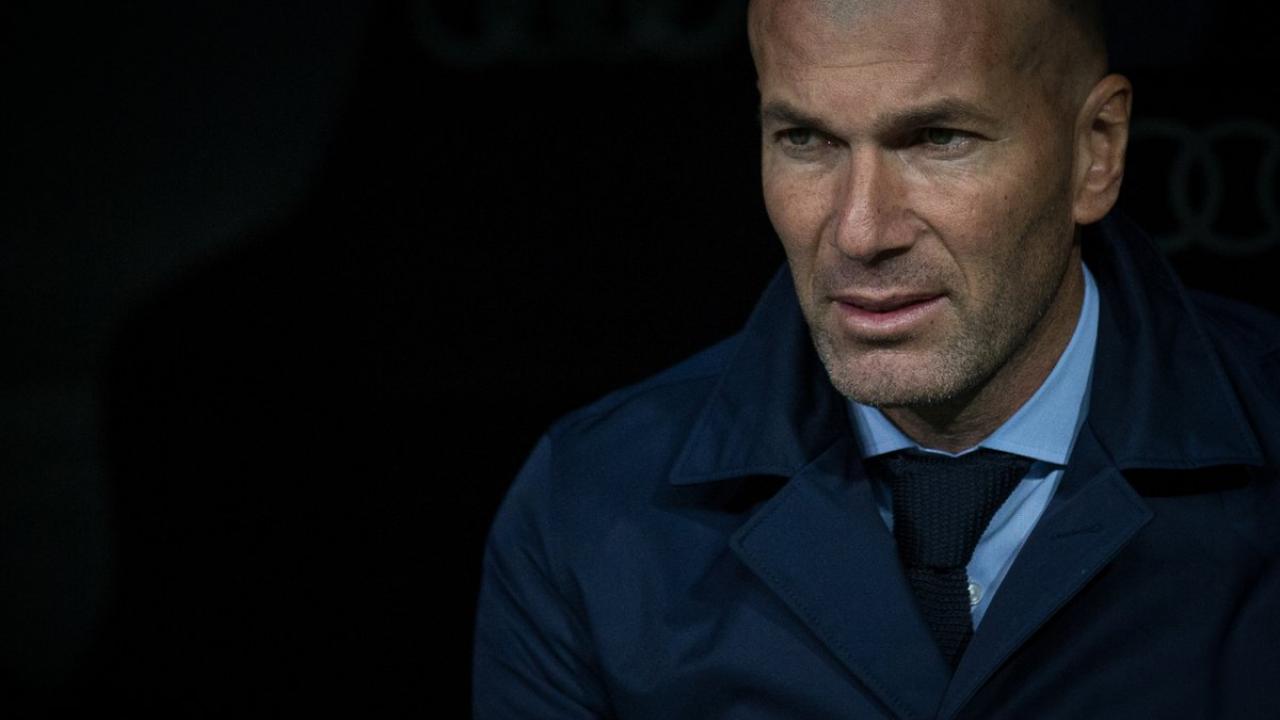 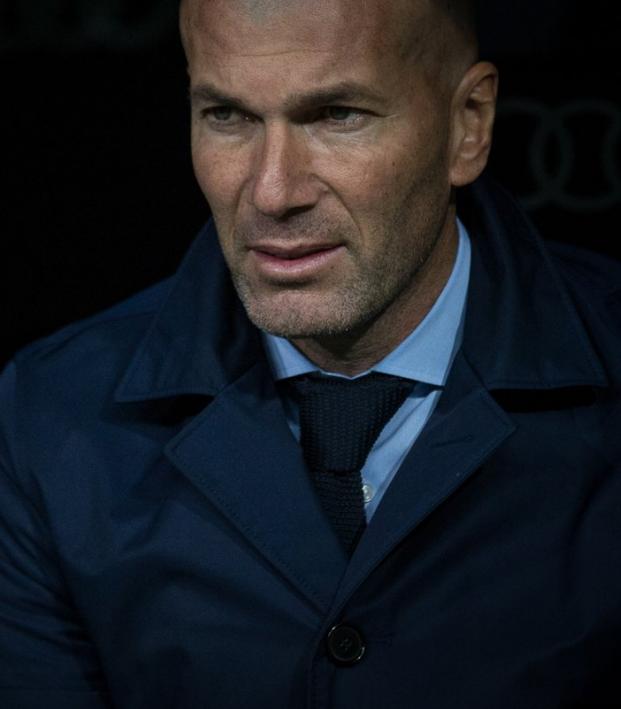 Could This Stunning Counterattack Be The End Of Zinedine Zidane At Real Madrid?

Travis Yoesting January 13, 2018
Villarreal beat Real Madrid 1-0 with a late goal as the defending champs remain 16 points back of Barca.

Could this be the end of Zinedine Zidane as Real Madrid coach? In just over two years, Zizou has won two Champions Leagues, two Club World Cups, two UEFA Super Cups, one La Liga title and one Spanish Super Cup. But a home defeat to Villarreal on Saturday could spell the end of the end of Zidane’s tenure.

Pablo Fornals scored with an exquisite chip to complete a stunning counterattack in the 87th minute to give the visitors a surprising 1-0 victory in the Real Madrid vs Villarreal match. Los Blancos have already dropped more points this season than they did all of last season. The club is 16 points back of archrival Barcelona and at this point not even a top-four finish is assured. 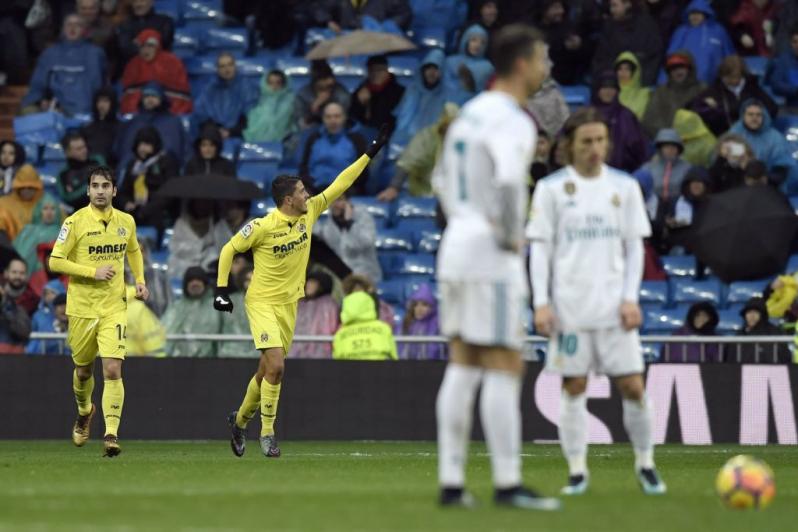 Hosting Villarreal at the Bernabeu was never going to be an easy match. But it was one Los Blancos absolutely had to win if they harbored any hopes of being competitive in La Liga.

The team poured forward throughout the match, racking up 28 shots. But Real Madrid just couldn’t find a way through, aside from a Gareth Bale goal ruled offside. Something has been missing from this side in La Liga play this year and Zidane hasn’t been able to figure it out.

28 - @realmadriden have attempted 28 total shots vs Villarreal, more than any other side in a single league game this season (seven shots on target). Aim pic.twitter.com/kxkH7U6rm9

Much of the credit on Saturday must go to goalie Sergio Asenjo, who will go down in Villarreal lore for his performance in goal. He made seven saves to deny Real Madrid at every turn. Asenjo punched away a long-range blast from Marcelo, got his fingertips to a Cristiano Ronaldo free kick, forced Ronaldo to hit wide one-on-one, saw Ronaldo hit the outside of the post on another chance, blocked a Ronaldo shot from six feet out and parried away a rocket volley from Toni Kroos. The Spaniard was unbeatable on the day.

UFFFFFFFF!@MarceloM12 with a thnderbolt that requires a very good save. That was packing punch!  #LaLiga pic.twitter.com/NPQH5Qt2Ya

AGAIN, @SergioAsenjo1 is equal to a shot. This time a scorching @Cristiano free-kick is pushed away . #LaLiga pic.twitter.com/WrS0gwLMIQ

Despite all the chances for Real Madrid, Villarreal had a few itself, taking 10 shots four on target. In the waning minutes of the match, with Real Madrid pushing everyone forward, the Yellow Submarine put on a clinic in how to counterattack from a corner kick, surging forward to score the game’s only goal.

Keylor Navas did well to save the first attempt but Fornals placed the rebound just over the outstretched fingertips of the Costa Rican keeper.

Another take on this one, @pablofornals finish is just spectacular! #LaLiga pic.twitter.com/6hYimuLfD6

And with that, it was over. Villarreal had gone into the Bernabeu and came out winners, jumping up to fifth place in La Liga, a point behind Real Madrid (at least for the moment).

IT'S OVER! @realmadrid lose to @VillarrealCF! The jeers and whistles are loud at the Bernabeu. #LaLiga pic.twitter.com/YL6cbes0fM

The match could have gone so differently for Real Madrid. The team had the lion’s share of possession and chances but just lacked that final bit of quality. There were also a couple penalty shouts that fell on deaf ears, including a handball in the 35th minute and this little shove on Ronaldo in the 45th minute.

Should @Cristiano be stepping up for a penalty?!

But the result is final and it could be a final nail in Zidane’s coffin. For everything the Frenchman has accomplished in his short tenure, the fans and management in Spain’s capital demand excellence every time out, something the team has failed to do this season.

Los Blancos have fired managers who have done better than Zidane this season and it wouldn’t be a shock if he got the axe. That said, it would be incredibly harsh on a man who has done so much for the club as both a player and coach. The loss in the Real Madrid vs Villarreal match shouldn’t be his undoing, but it might.