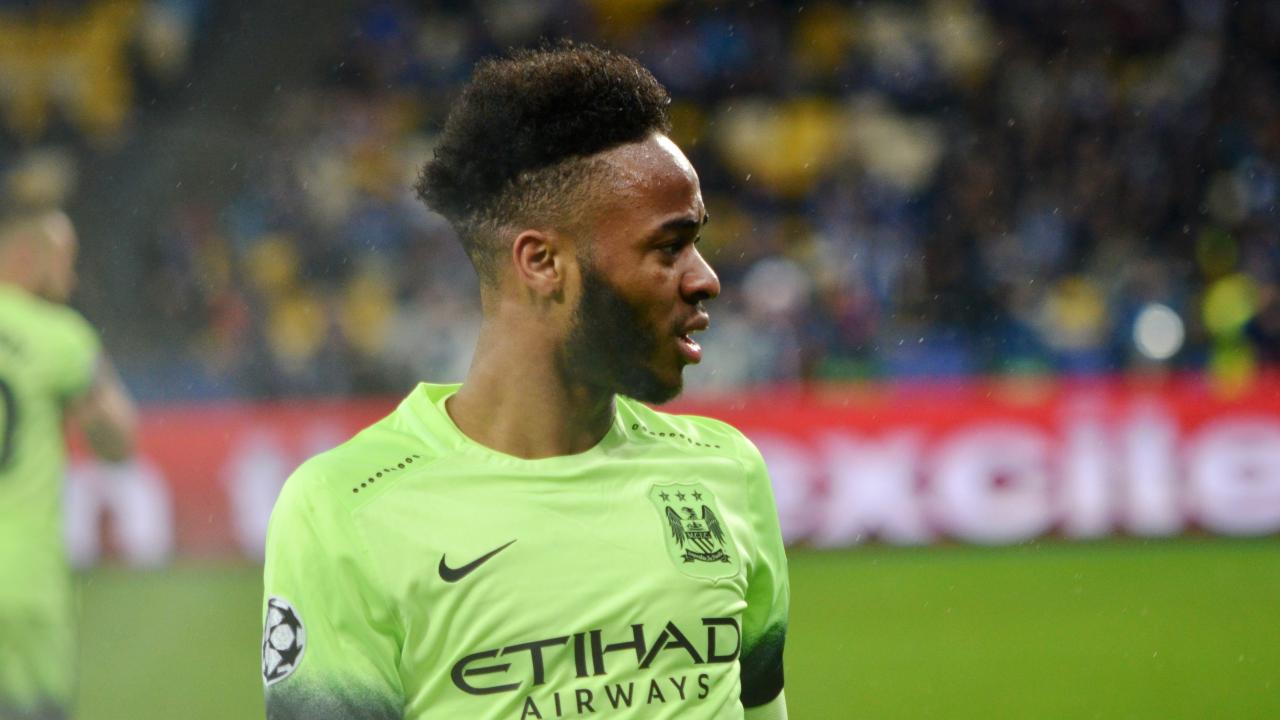 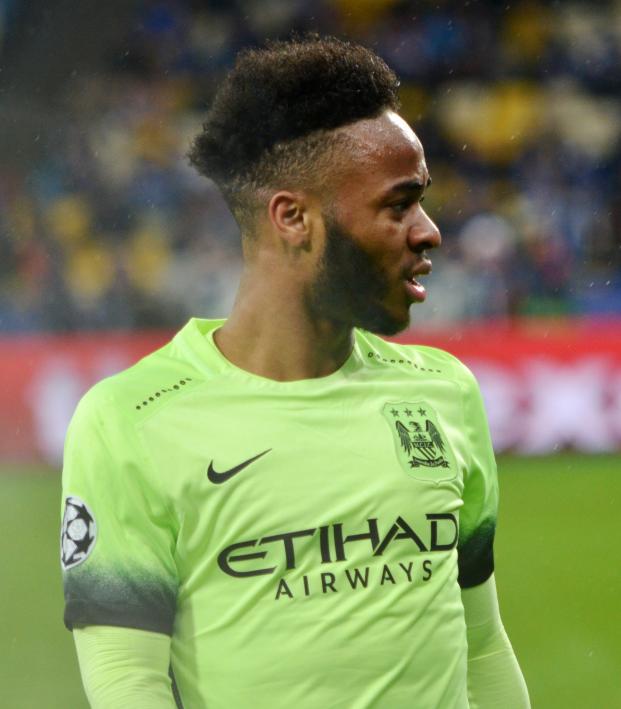 Is Raheem Sterling The Next Bad Boy Of Football?

Yousef Alshammari June 6, 2018
He’s young, wild and reckless. At least that’s what the English media wants you to think.

After word broke out that Sterling had tattooed an M16 assault rifle on his right leg, which he posted on Instagram during training, the 23-year-old didn’t have much time before being bashed by British tabloids. England’s The Sun placed Sterling’s Instagram photo on its front page on Tuesday and titled it “Raheem shoots himself in the foot.”

Tomorrow's front page: Raheem Sterling has triggered the fury of anti-gun campaginers by unveiling his new tattoo of an M16 assault rifle. pic.twitter.com/LdHfi6j3em

Sterling replied instantly with this message:

In reply to the newspaper, Lucy Cope, the founder of Mothers Against Guns after tragically losing her son to a shooting in 2002, said the tattoo was “totally unacceptable.”

“We demand he has the tattoo lasered off or covered up with a different tattoo,” Cope told The Sun. “If he refuses he should be dropped from the England team. He’s supposed to be a role model but chooses to glamorize guns.”

Shortly after the tabloid released to the public, the Football Association came to Sterling’s defense and called his explanation “honest and heartfelt.” After reiterating its support, the FA said Sterling and “the rest of the squad are focused solely on preparing for the forthcoming World Cup.”

This isn’t the first or last time we’ll be seeing Sterling as the center of attention in British tabloid circulation. The Sun had previously focused on Raheem Sterling after the Man City star left a nightclub at 3 in the morning, headlining the tabloid “Tired Raheem at 3AM 3 Lions Party.” The Daily Mirror called Sterling “greedy” in 2015, claiming the Englishman played hardball in soccer-related negotiations. The Sun also blasted Sterling in 2016, calling him “Obscene Raheem,” after he posted pictures of his home in social media.

But that’s not the least of his problems. Checkout his attempt to shoot hoops:

Raheem Sterling should stick to football... wait for it...

As for his troubles with the England team and manager Gareth Southgate, Sterling is a bit more inexcusable. He arrived late to the game and later received a yellow card for a dive during the England and Nigeria friendly. You can clearly see him falling seconds before Nigeria’s goalie even approached the ball.

Despite the overwhelming coverage Sterling’s received this past week, Southgate and fellow England teammates all stood by his side. Southgate emphasized the team’s need to stick together and protect each other as a show of strength and unity, all the while admitting Sterling’s tardiness as unacceptable.

Sterling later told Sky Sports he apologized to his team for being late and expressed his focus on the World Cup that’s only days away.

Why Raheem Sterling is not letting the media affect his focus on the World Cup pic.twitter.com/bWp7TiqMrn