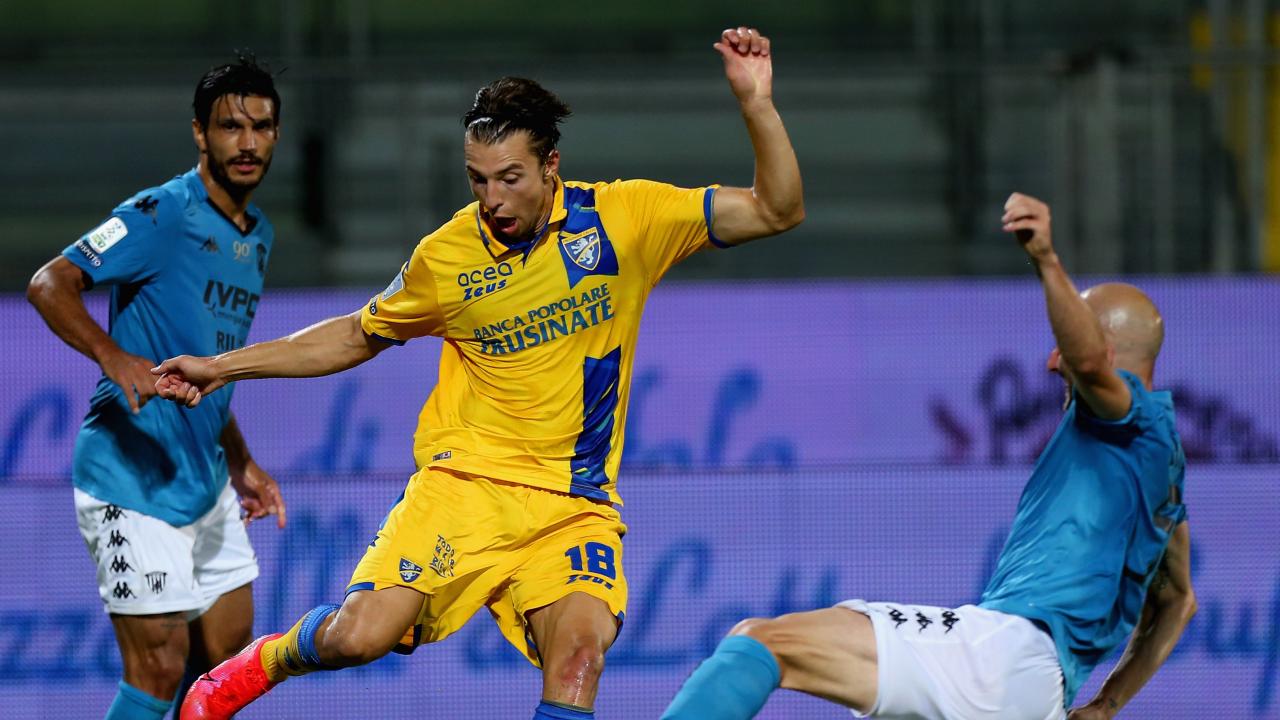 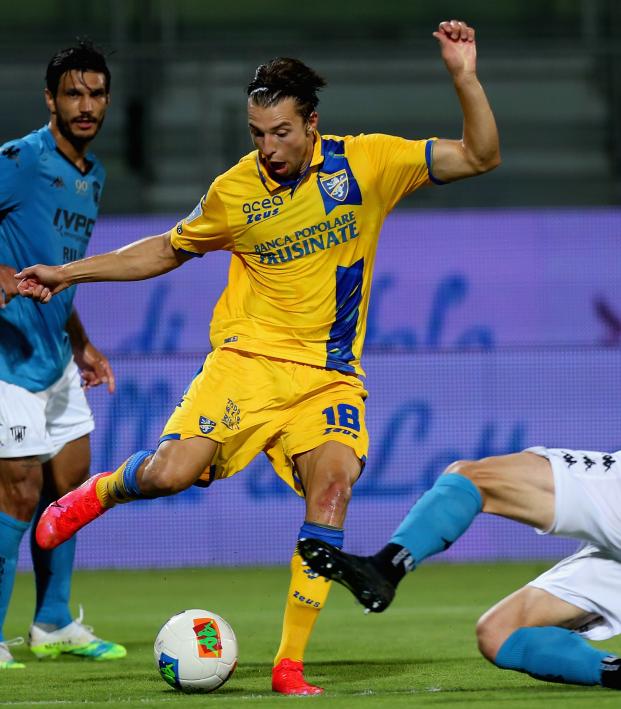 Promotion Push Goes Down To The Wire For Novakovich, Frosinone

Nick Rumpf July 31, 2020
Alessandro Nesta's team is holding onto its place in the promotion playoffs by a thread.

American forward Andrija Novakovich and Serie B side Frosinone have it all to play for on Friday.

While Frosinone has spent much of the season comfortably within the playoff positions, it now finds itself in need of a positive result on the final match day to secure a playoff spot, unless results elsewhere go in its favor. Alessandro Nesta's side sat as high as second place at one point, but since the resumption of play post-lockdown, results have seen Frosinone drop down to eighth.

I Canarini, in third place when Serie B returned, have won just once since then and are now winless in five games. It must now take on Pisa, one point ahead in seventh place, in the season's final game. Nesta's charges will be looking over their shoulders at ninth-placed Salernitana, just one point behind and hoping to secure a playoff berth at their expense.

Wisconsin native Novakovich will likely be called upon with his team in need of a positive result. Despite scoring just four goals this season, Nesta has continued to place faith in the former Reading forward. Novakovich leads the side in assists, having contributed eight so far, and scored the equalizer in an eventual 1-1 draw with Pescara on Match Day 35.

Pisa enters the crucial clash in much better form than its opponent, having won five of its nine games since the restart. It has won two of its last three games coming into Friday's matchup, most recently securing a 1-0 win over Ascoli.

Should Frosinone finish the season in eighth place, a spot in Serie A is far from a certainty with three rounds of playoffs to navigate. If Nesta is able to steer his side through to promotion, though, Novakovich would become the only American currently playing in Serie A, assuming he stays on board next season. Frosinone and Pisa will kick off at 3 p.m. EST.