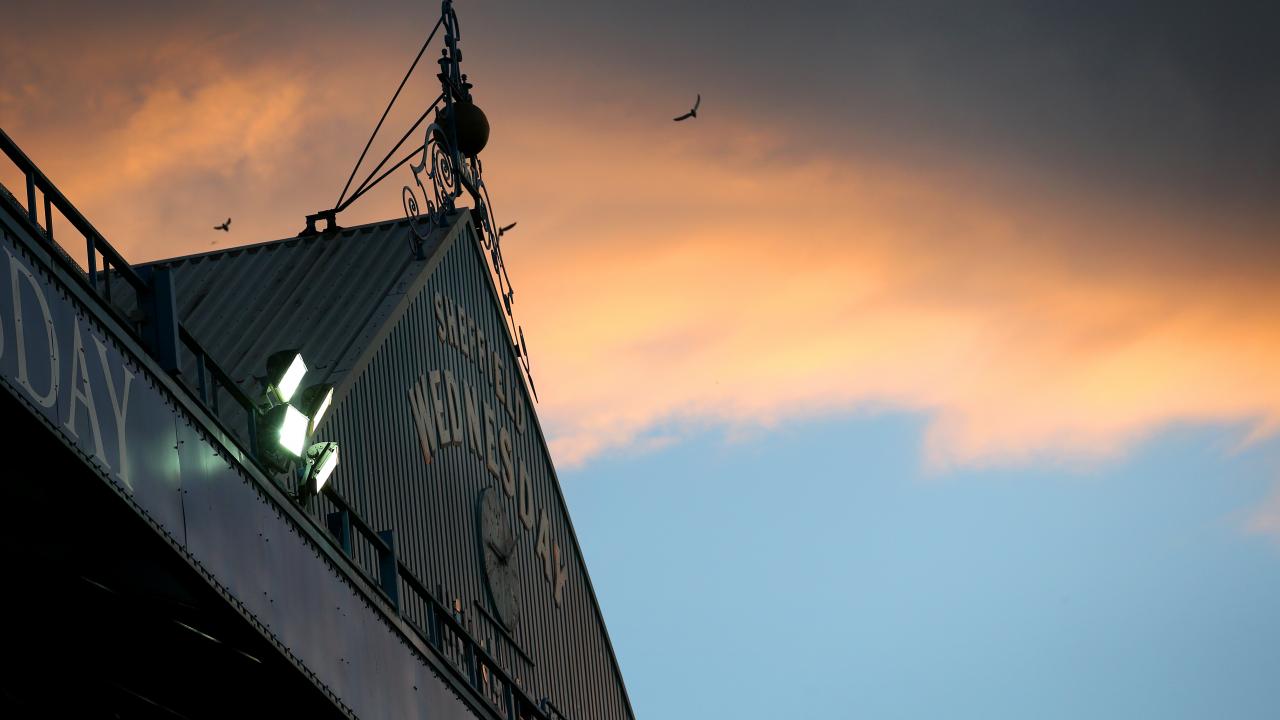 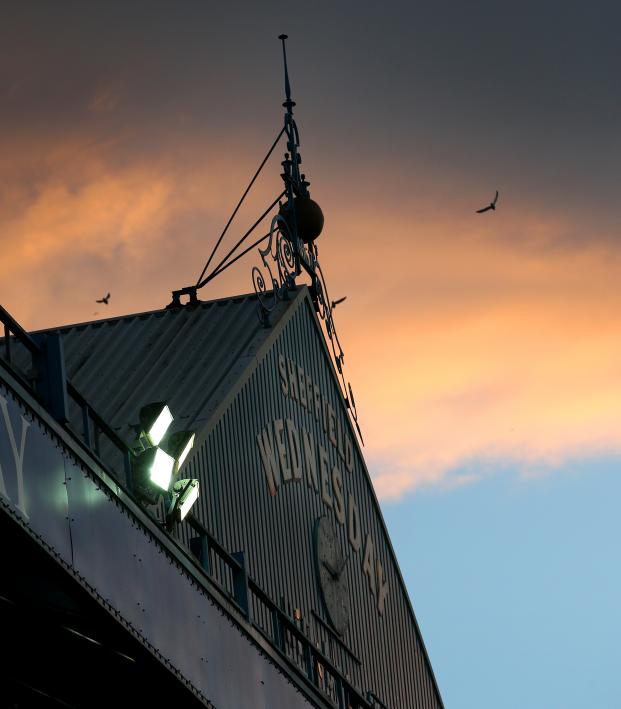 Reuters July 31, 2020
The EFL announced Championship side Sheffield Wednesday will be punished in the 2020-21 season.

Wednesday were charged with misconduct by the league in November 2019 after the club sold the Hillsborough Stadium to their Thai owner Dejphon Chansiri in a bid to ensure they did not breach spending rules.

A hearing was held last month and Wednesday were found guilty of having included profits from the sale in the club's financial statements for the period ending July 2018.

"Sheffield Wednesday will receive a 12 point deduction for breaching the League's Profitability and Sustainability Rules for the three-season reporting period ending with season 2017-18," the EFL said in a statement.

Since the deduction applies next season, Wednesday will not be relegated to the third-tier League One. The club finished 16th this season — eight points above the relegation zone.

The EFL added tht the club were not guilty of "deliberately concealing information" on the filings from the league.

Wednesday said they acknowledged the decision of the independent disciplinary commission and were "extremely disappointed" by the points deduction.

"The club will await the written reasons for the sanction and upon receipt will digest and consider the full detail with its legal advisers before making any further comment," Wednesday said in a statement.

Charlton Athletic, who finished third from bottom and were relegated to League One on the final day of the campaign, questioned the decision to punish Wednesday next season with a points deduction and have threatened a legal challenge.

If the points deduction had been imposed on Wednesday for the 2019-20 campaign, the Sheffield club would have finished the season bottom of the Championship and Charlton would have ended up fourth from bottom and outside the relegation places.

"We fail to understand why the deduction will take place next season rather than the current season, which seems to be irrational, and are writing to the EFL to get an explanation of the justification," Charlton said in a statement.

(Reporting by Rohith Nair in Bengaluru; Editing by Ken Ferris)