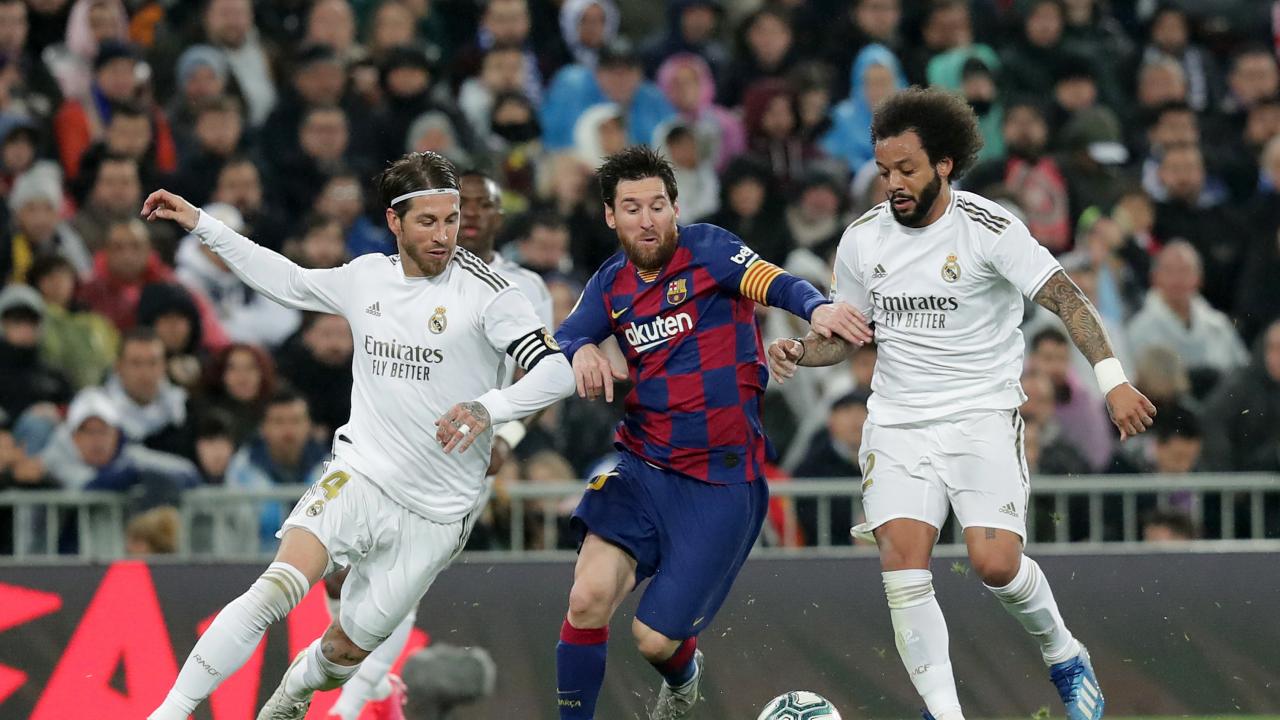 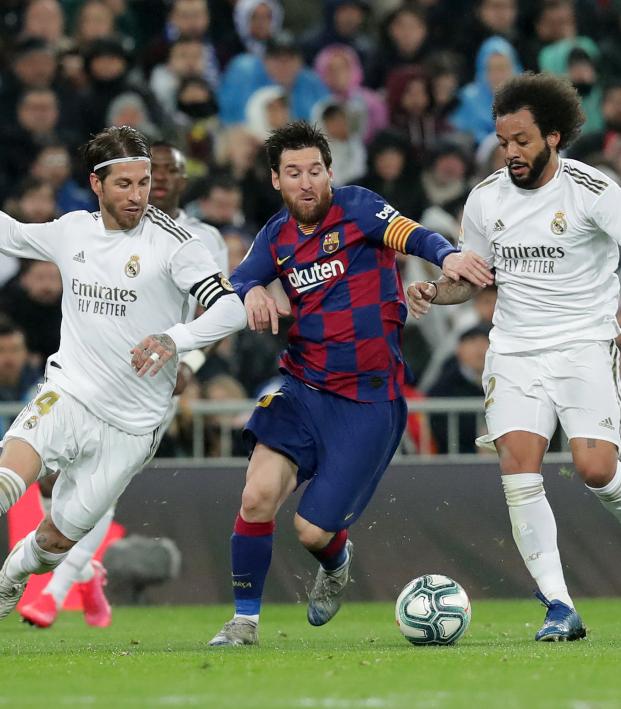 The Dallas Cowboys were ranked the world's most valuable sports team for a fifth consecutive year according to an annual list published by Forbes on Friday that was dominated by National Football League clubs.

The NFL's Cowboys, who unseated Spanish soccer club Real Madrid for top spot on the list in 2016, were valued at $5.5 billion, a 10 percent rise when compared to last year, Forbes said in a statement.

Fans are stuck at home, seasons are at risk and revenue is plummeting. Things might seem terrible for professional sports, but amazingly most of the world's top franchises are worth more this year than last https://t.co/M5Bn0Bw3Ee pic.twitter.com/swyY2TjvuP

NFL teams occupied 27 spots on the ranking of the 50 most valuable sports teams, which Forbes said was both a reflection of its massive stadium draws and TV appeal.

The NBA had nine teams on the list, European soccer and MLB each had seven clubs. No ice hockey, Formula One or Nascar teams made the cut.

(Reporting by Frank Pingue in Toronto. Editing by Toby Davis)