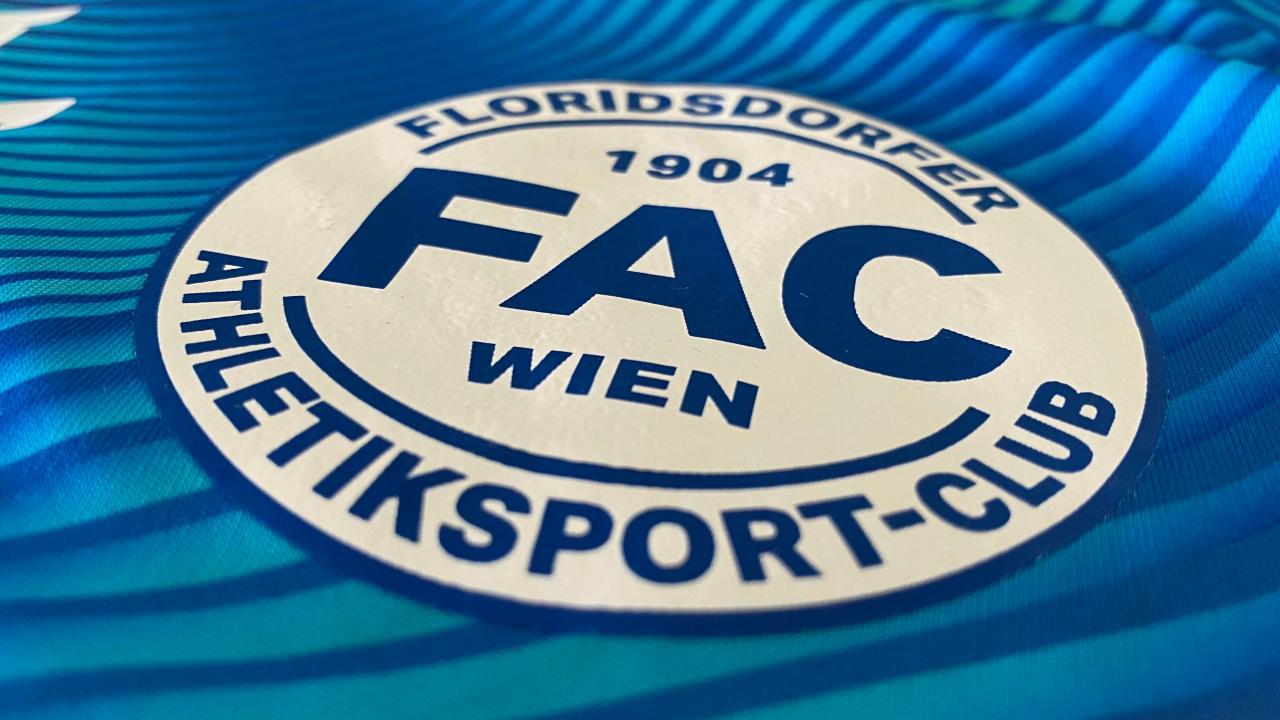 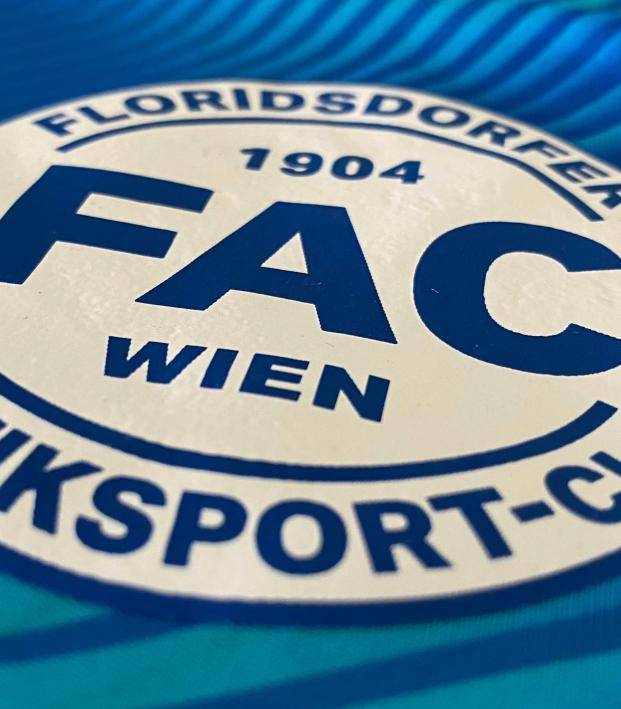 Reuters August 1, 2020
Floridsdorfer AC defended itself over accusations that it behaved improperly.

VIENNA — Austrian second-tier side Floridsdorfer AC have apologised for a 9-0 defeat which allowed opponents Ried to win promotion on goal difference, but denied that they behaved improperly.

Ried finished top of Austria's Second League above Austria Klagenfurt, who beat Wacker Innsbruck 6-1 in the final matches on Friday. Ried's goal difference was 34 to Klagenfurt's 29.

Only the champions are promoted to the top flight.

"Yesterday's defeat at SV Ried still causes us headaches and consternation," Floridsdorfer said in a statement on Saturday.

"We are aware that we disappointed many people with yesterday's performance. We would like to apologise on behalf of the entire Floridsdorfer Sports Club for the desolate and unprofessional performance of our team."

However, the statement added: "We vehemently defend ourselves against various accusations that are circulating. In the coming days and weeks, we will intensively analyse and process yesterday's events."

There was no immediate comment from the Austrian league.