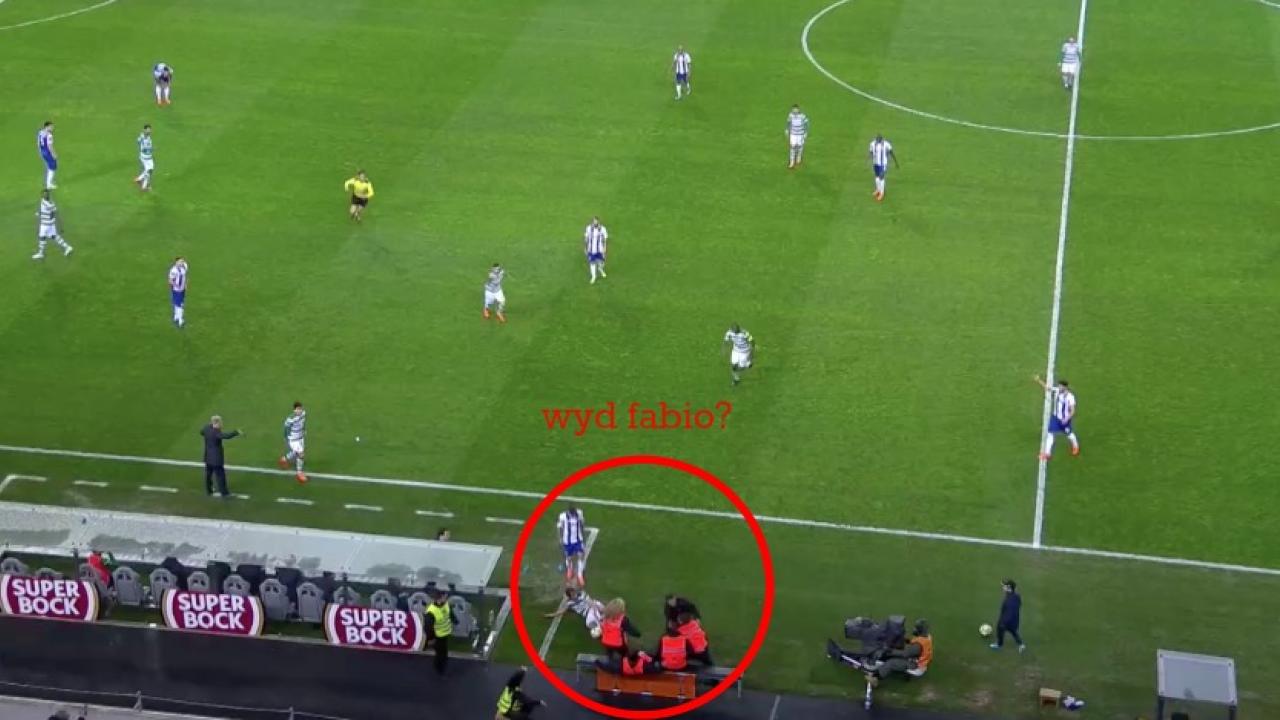 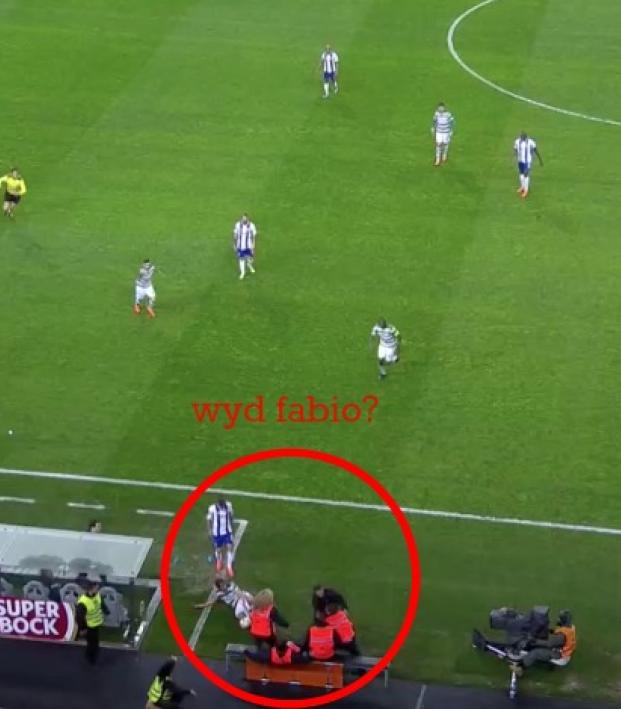 Travis Yoesting March 2, 2018
The FC Porto vs. Sporting Lisbon match looked like a match between two youth clubs whose parents don’t like each other.

The FC Porto vs Sporting Lisbon match finished 2-1 in favor of the host Dragons, who won despite a howler from Iker Casillas. But more so than the three goals that were scored, the highlight of the match came from Porto’s medical staff in the 60th minute.

Porto scored an important win over Sporting thanks to goals from Iván Marcano and Yacine Brahimi. The Dragons are now eight points clear of Sporting and Benfica atop the Liga Nos standings, though Benfica has a game in hand.

Marcano opened the scoring in the 28th minute with a header following a corner kick.

But Rafael Leão, who came on for Sporting in the 44th minute, scored right before halftime. He had a bit of help from legendary Spanish keeper Casillas, who somehow let the ball slip right through his legs.

You can tell from Casillas’ reaction that he knows he should’ve done better.

The match didn’t stay tied for long, however. In the 49th minute, a cross from Gonçalo Paciência somehow made it’s way all the way through the box to Brahimi and the Algerian international took one touch before firing into the back of the net.

But the Porto vs Sporting match was just getting fun.

After an hour of play, the ball rolled out of play off a Porto player. Former Real Madrid left back Fábio Coentrão went to retrieve it, but the ball had rolled to the Porto medical staff, one of whom cheekily hid the ball behind his legs.

Coentrão did not like this and pushed the man, who admittedly made a meal of the shove and flew backward dramatically. Immediately fans started throwing projectiles onto the pitch in the direction of Coentrão, who was tripped up by another of Porto’s medical staff. This prompts an entertaining near-brawl on the sidelines.

Cooler heads eventually prevailed and none of the players were given cards. However, the two members of Porto’s medical staff that were involved — the one who did the hiding and the one who did the pushing — were sent off. One might expect some small fine for Coentrão for shoving someone on the sideline, but you can’t really get too mad at his reaction and neutrals were glad he wasn’t sent off.

The hero in all of this? The blonde member of the medical staff. She immediately stepped in and defended the rest of her staff with the fervor of a momma bear protecting her cubs. 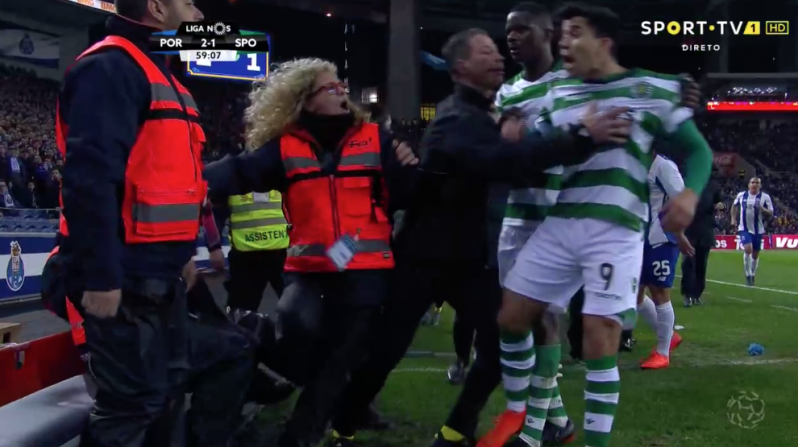 The hero of the Porto vs Sporting match. Photo: Streamable

In the end nothing much came of the incident aside from the two staffers sent off the pitch, but it sure was fun to watch. It was like a youth match where the parents of the two teams don’t like each other and get too caught up in the moment, embarrassing their kids on the pitch.

Liga Nos is one of the more underrated leagues in Europe. The wild antics of the Porto vs Sporting match are proof you should be watching the league more.