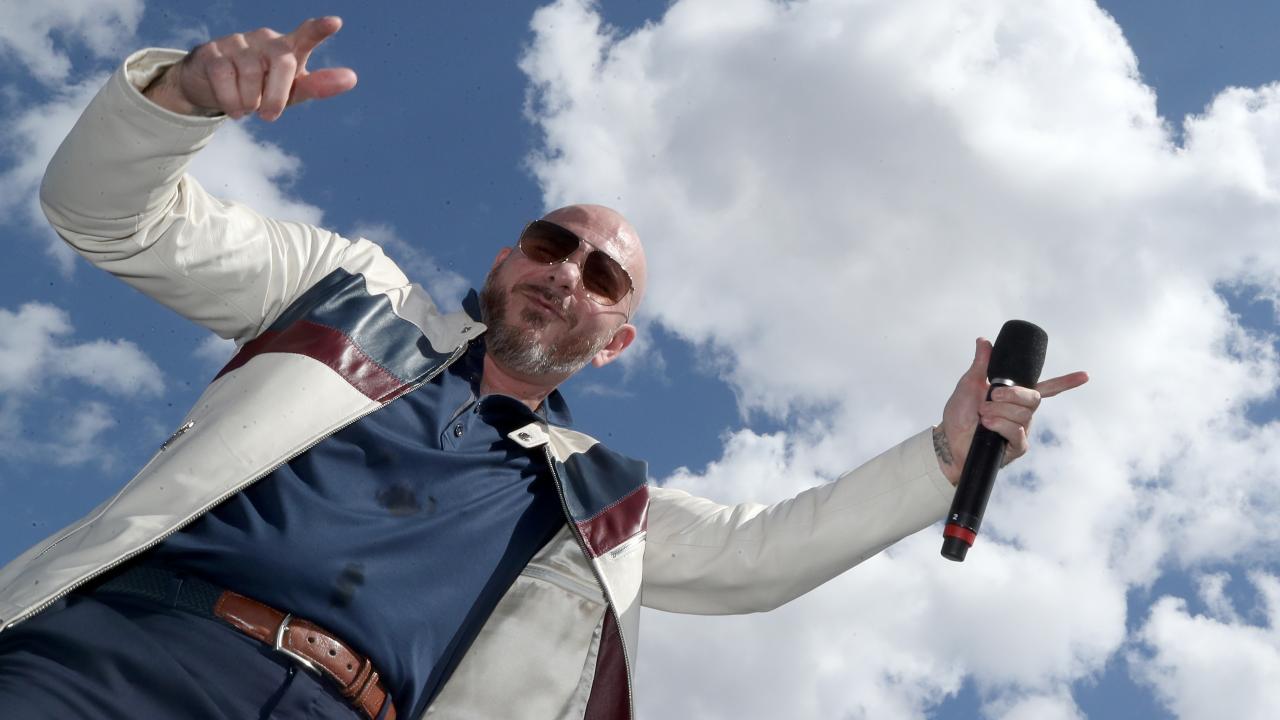 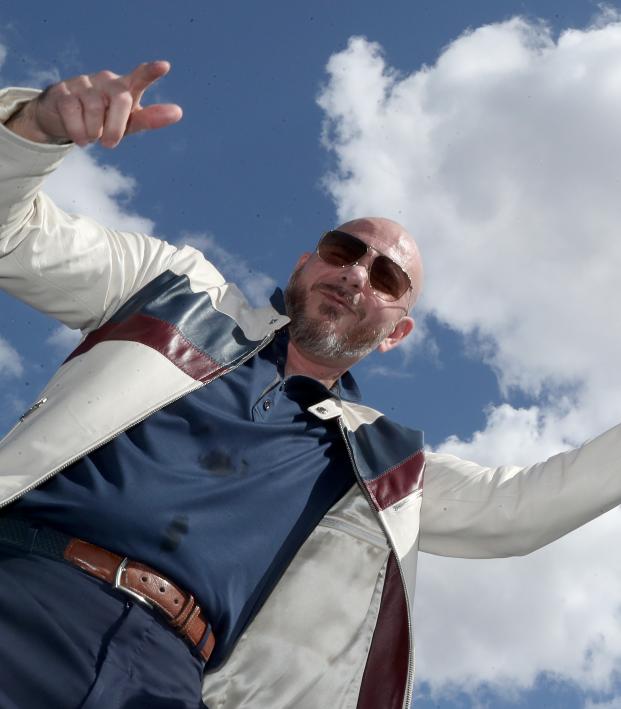 Pitbull Is Weaponizing The “I Believe That We Will Win!” Chant Against COVID-19

Here in the United States, we have two terrace chants we use to get our boys and girls primed and ready for a beatdown of Guyana — one is repeating “U-S-A! U-S-A!! U-S-A!!!” until kingdom come, the other is the profoundly annoying call and response shout of “I believe that we will win!”

Neither chant has won the Booker Prize, but they’ve helped Gyasi Zardes score a brace against Canada, proving that they have an intangible force akin to four or five thermonuclear weapons.

Pitbull, in his infinite wisdom, has recognized this fact, and Mr. Worldwide is now weaponizing the chant against coronavirus in what’s surely our greatest hope until we can figure out a vaccine.

Let’s show the world, how powerful it is when we come together to fight for one cause - that’s called life (I Believe We Will Win). pic.twitter.com/tyDTYDrYSr

I see this playing out a lot like how Slim Whitman’s “Indian Love Call” forced Martians’ heads to explode in Mars Attacks!

If we can get armed forces around the globe to bump this song from their armored vehicles while patrolling city streets, I think the lipid envelopes surrounding the viruses will all spontaneously combust. Let’s teach COVID-19 a lesson it’ll never forget.