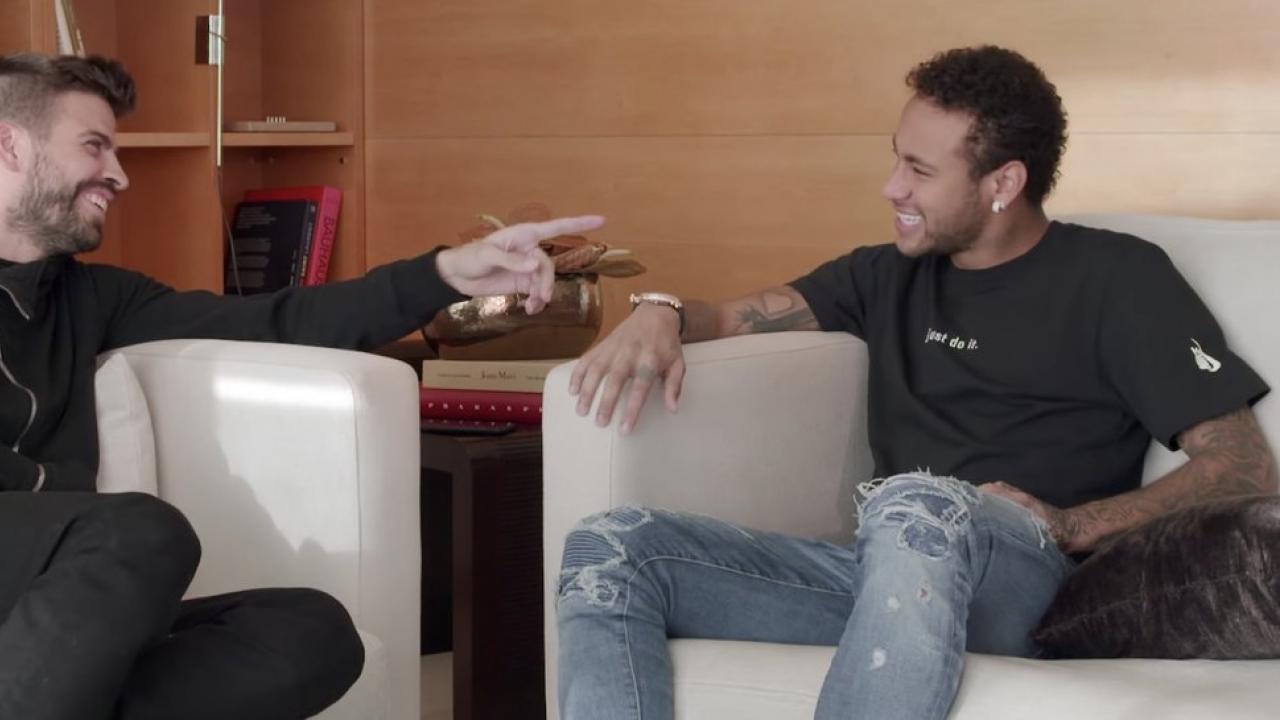 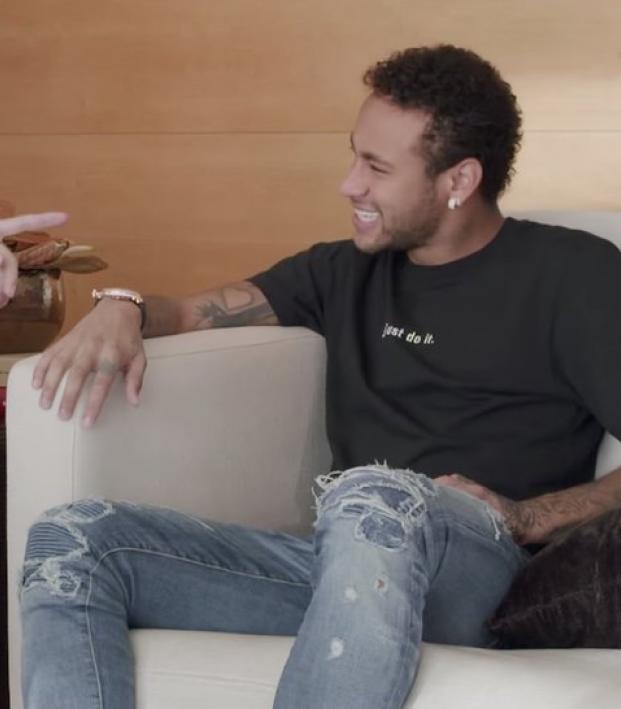 This Pique-Neymar Interview Is An Absolute Must Watch!

Tabaré Azcona December 28, 2017
The two former Barcelona teammates engage in a conversation that will have you laughing and feeling nostalgic at the same time.

This Pique-Neymar interview will bring tears to the eyes of many Barca nostalgics who still cannot understand the Brazilian star’s decision to leave Barcelona for PSG. 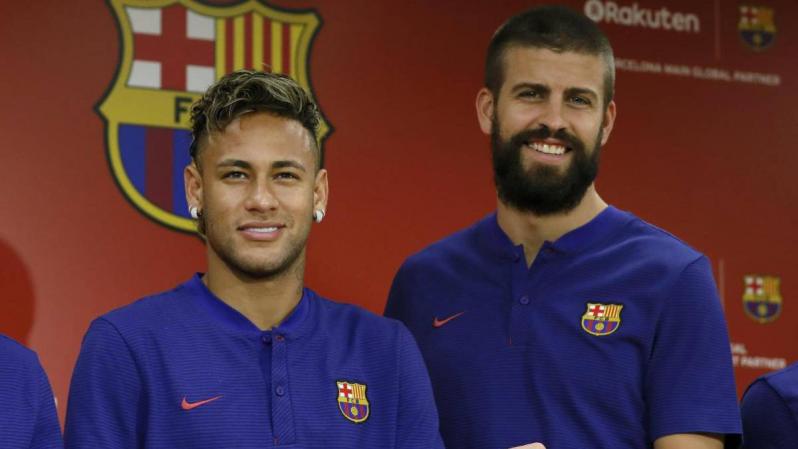 Neymar and Gerard Pique when they were teammates. Photo: @diarioas | Twitter

Pique has decided to follow former New York Yankees star Derek Jeter’s initiative of interviewing other professional colleagues in a familiar and intimate environment. The project’s name is Piqué+, and it's on Jeter's The Players’ Tribune.

Contrary to what you might expect, Pique and Neymar don’t engage in controversial topics like Neymar’s move to PSG. Rather, they discuss their World Cup experiences, memories and expectations.

Pique and Neymar recount their World Cup memories. For instance, former Barcelona manager Luis Enrique getting an elbow to the face in a match facing Italy in 1994, Ronaldo’s crazy haircut in the 2002 South Korea-Japan World Cup and Zinedine Zidane’s epic headbutt to Materazzi in the 2006 World Cup final. 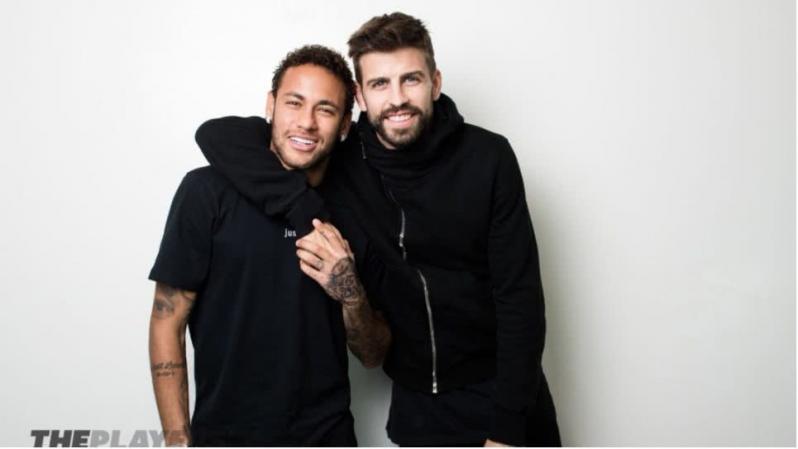 Then Neymar goes on to describe the traumatic experience of getting knocked out of the 2014 World Cup after a severe back injury that nearly cost him his ability to walk. Also, the PSG star remembers the sense of confusion that followed Brazil’s scandalous elimination in the semifinals as they lost 1-7 to Germany.

On a more hopeful note, Pique and Neymar discuss their predictions and expectations for next summer's World Cup.

It seems Pique is exploring professional alternatives for whenever the time comes for him to retire from the beautiful game. From what we are able to see in this interview, he is more than likely to get a job in the media. Moreover, it is said there are upcoming interviews in which Pique will talk to Barcelona teammates Luis Suárez and Lionel Messi.

It would no doubt be interesting to see Pique engage rivals like Cristiano Ronaldo in the future and see how he manages the tension as the interview unfolds.

For now, if you have a few minutes to spare, you can indulge in this delightful Pique-Neymar interview. You can click on the CC icon for English subtitles. An absolute must watch!