Not For The First Time, Pepe Lashes Out 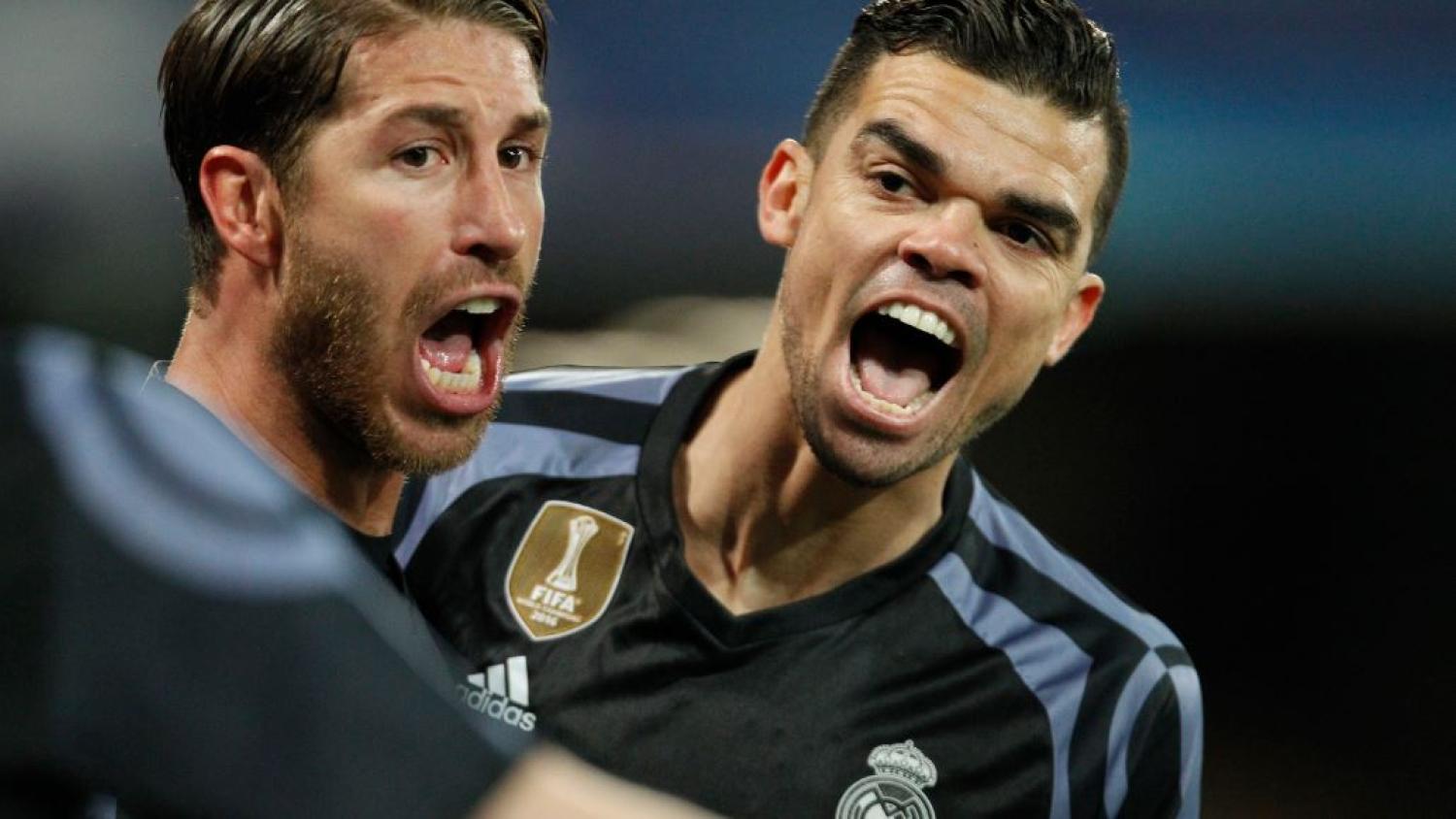 Pepe was extremely critical of the way Real Madrid treated him in a recent interview.
@FlashScore2 | Twitter

There’s been quite an interesting turn of events in the Spanish capital of Madrid: less than 72 hours after winning their 12th Champions League title, Real Madrid are fighting a public relations battle after some very negative comments from long-time club servant and central defender Pepe.

In an interview with Spanish radio station El Partidazo de Cope, Pepe was critical of the way the club managed his personal situation, saying: “There are ways of talking and negotiating. Real Madrid’s behavior has not been correct. The club did not defend me with the tax issue. They knew I was up to date and had no problem.

That hurt me, as I always fulfilled my obligations, and they made me understand I was not valued…I don’t want to blame anyone. What he [Zinedine Zidane] is doing for Madrid is spectacular, but there are things I still don’t understand.

“I cannot explain to you why I disappeared from the team in the last games. With Zidane we did not say goodbye properly. Zidane and Madrid knew I was going before I did.”

When asked to pick the manager he liked working with the most during his time at Real Madrid, Pepe didn’t respond with Bernd Schuster, Juande Ramos, Manuel Pellegrini, Jose Mourinho, Carlo Ancelotti or Zidane — managers he’s worked under at Real since 2007. His answer may surprise you:

“I like Rafa Benitez’s sincerity, I identify myself with him because he is a person who is direct and honest.”

Pepe has had an extremely successful career at Real Madrid. With his contract expiring this summer, he leaves the club with the following honors:

That being said, it hasn’t always been a rosy time for Pepe at the club. Early on, many in the Spanish press and around the world criticized him for being too aggressive and, at times, out of control. One infamous night in 2009 against Getafe saw Pepe completely lose the plot after kicking Francisco Casquero in the back, resulting in a straight red card and a 10-match ban.

That heavy criticism continued during the Mourinho era. He was red carded after a dangerous challenge on Dani Alves in the 2010-11 Champions League semifinal, stood on Lionel Messi’s hand and even accidentally kicked his own teammate, Alvaro Arbeloa, thinking it was the player from the opposing team that had originally fouled him.

Despite all this, the perception of Pepe has changed radically over the last three or four seasons as he’s become an emotionally stable and consistent player. Ironically, he’s only been sent off four times in his entire Real Madrid career, and he’s only been given one straight red card. That’s 18 red cards less than his teammate Sergio Ramos, who is already the player with the most red cards in Madrid’s history.

Sadly, this isn’t the first time that Pepe has publicly criticized someone at the club. In Mourinho’s last season at Real Madrid, Pepe fell out with his fellow Portuguese counterpart after losing his spot to 19-year-old Raphaël Varane, and he publicly criticized the manager for his treatment of club captain Iker Casillas. It was Mourinho who had defended him through thick and thin and who had even convinced Florentino Perez to renew his contract.

Real Madrid fans will surely appreciate Pepe for his hard work and dedication during the 10 seasons he spent at the club. However, the manner in which he’s leaving is something that will leave a sour taste in the mouths of many Real supporters.