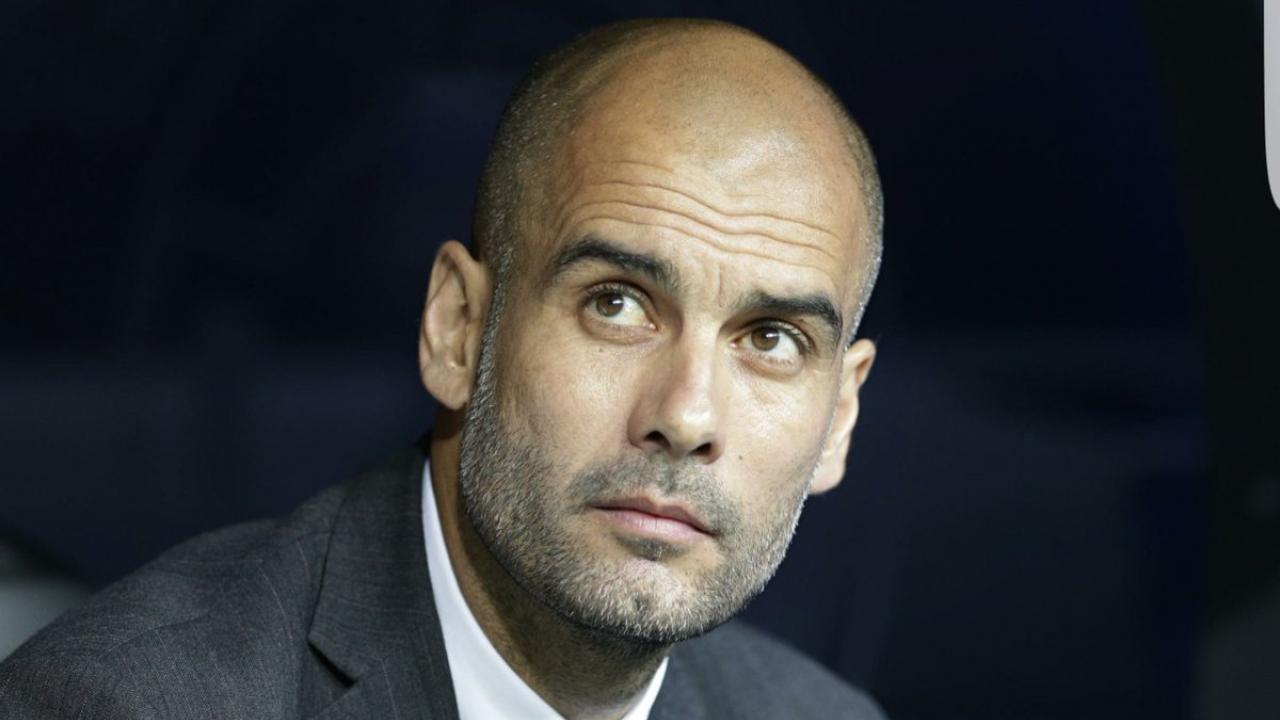 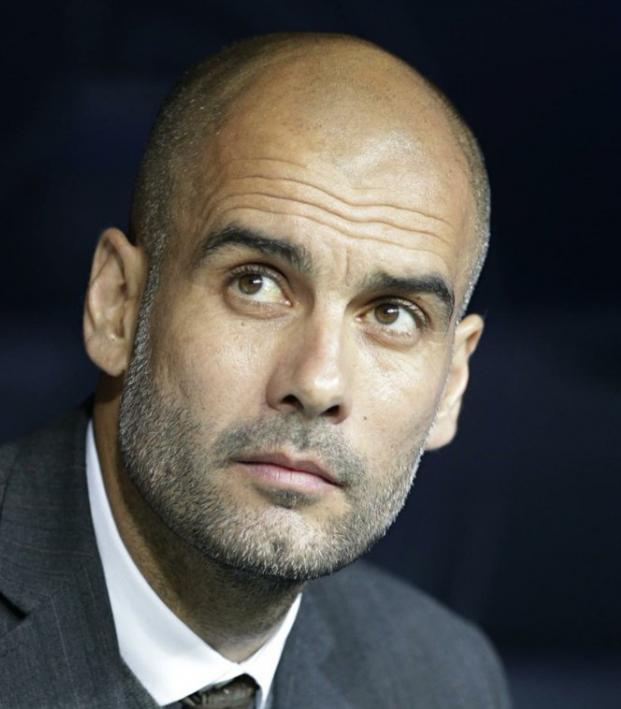 Sam Klomhaus June 17, 2017
Manchester City manager Pep Guardiola spends a lot of money on transfers, but he's got quite a bit to his name, as well. We break down Pep Guardiola's net worth and salary.

Pep Guardiola's net worth has been estimated at around $40 million. That is less than Manchester City pays in transfer fees for many of the players Guardiola wants, but it's still quite a lot of money. More than I have, anyway.

After a long career playing and managing, it's entirely plausible that Guardiola's net worth is that high. Guardiola reportedly makes around £21 million per year to coach Manchester City, making him the highest-paid manager in the English Premier League. He also reportedly makes more than any player in England. Before coming to Manchester City, Guardiola coached Bayern Munich, and before that Barcelona.

Guardiola is considered one of the best, if not the absolute best, managers in the world, so the fact that he gets paid so much is not in and of itself surprising.

Manchester City fans will be hoping the team's results justify Guardiola's salary, but only time will tell. They will have to finish better than third next year, in any case.