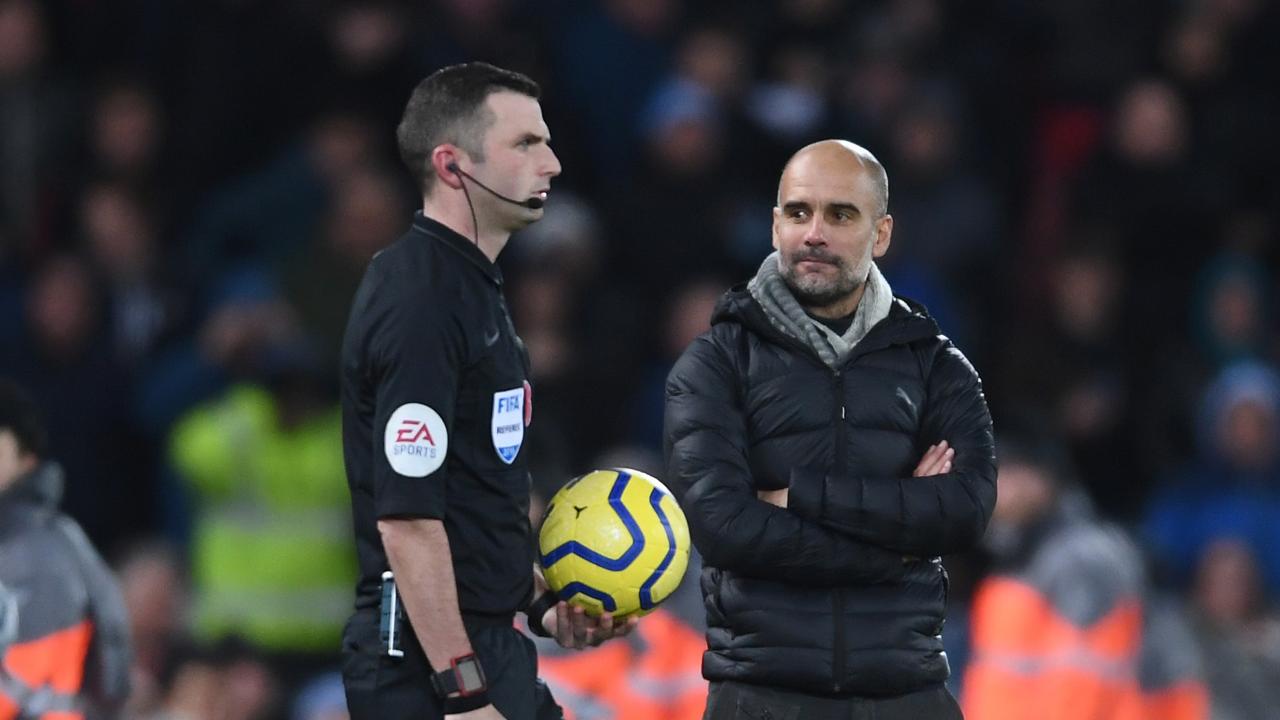 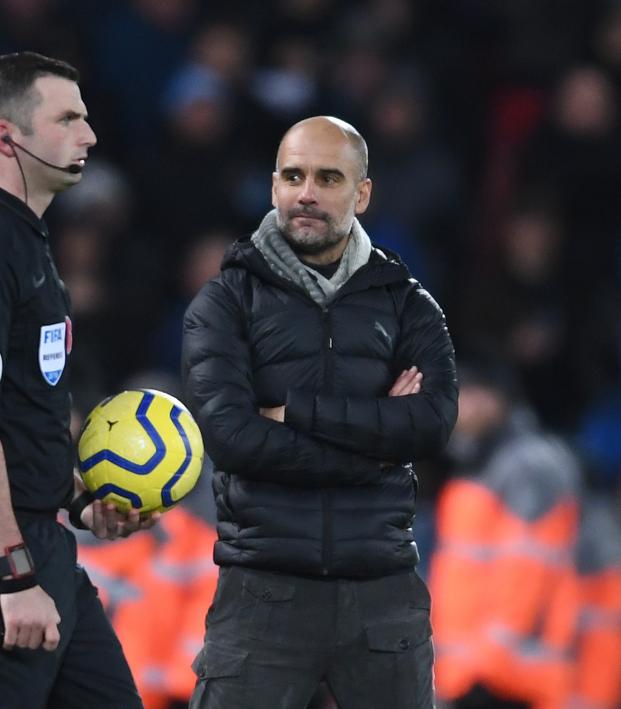 Pep Guardiola Avoids Punishment For Being #Blessed And #Thankful For VAR

Connor Fleming November 12, 2019
Thank you so much. THANK YOU SOOO MUCH.

Manchester City manager Pep Guardiola has escaped any sanctions from the Football Association for turning himself into the Meme Lord during Sunday’s 3-1 defeat to Liverpool.

Followed by a vigorous handshake with Oliver after the final whistle, which was accompanied by a “THANK YOU SO MUCH” that was definitely not in jest, according to Guardiola…

Which mate is as sarcastic as Pep Guardiola? pic.twitter.com/euFqju6mdv

Everyone suspected that Guardiola’s post-match comments would be a hellstorm of biblical proportions, but the Spaniard refrained from speaking about the officiating — asking the media to direct all questions to refereeing boss Mike Riley — while praising his players for a spirited performance at Anfield.

The ultimate punishment for the hyper-competitive perfectionist that is Guardiola is the current sight of City lying fourth in the table and nine points behind Liverpool.

Guardiola and Reds manager Jürgen Klopp quickly came face-to-face again on Monday at the UEFA Coaches’ Conference in Switzerland, which led to a pretty funny moment between the two.

Liverpool manager Jurgen Klopp was left confused when a reporter asked him if he had spoken to the Manchester City boss at a UEFA coaches' conference... pic.twitter.com/En6OFiWNef

But Klopp echoed his rival’s sentiments at the conference regarding a need for improvement from the system.

“VAR can be improved; it can,” Klopp said. “It will never be 100 percent accurate, everybody knows that. But there are a couple of things that are not right. With VAR, handball, offside, it is clear we have to keep on improving. There were good ideas from UEFA about how we can sort things from the referees, so everybody is in on it. There is still space for mistakes. These things are done by human beings and none of us is perfect. Nobody is asking for perfection, you just want to have the right decisions.”

It doesn’t get any easier for the Citizens following November’s international break. Next up is a home match against third place Chelsea, which has won six straight Premier League games.