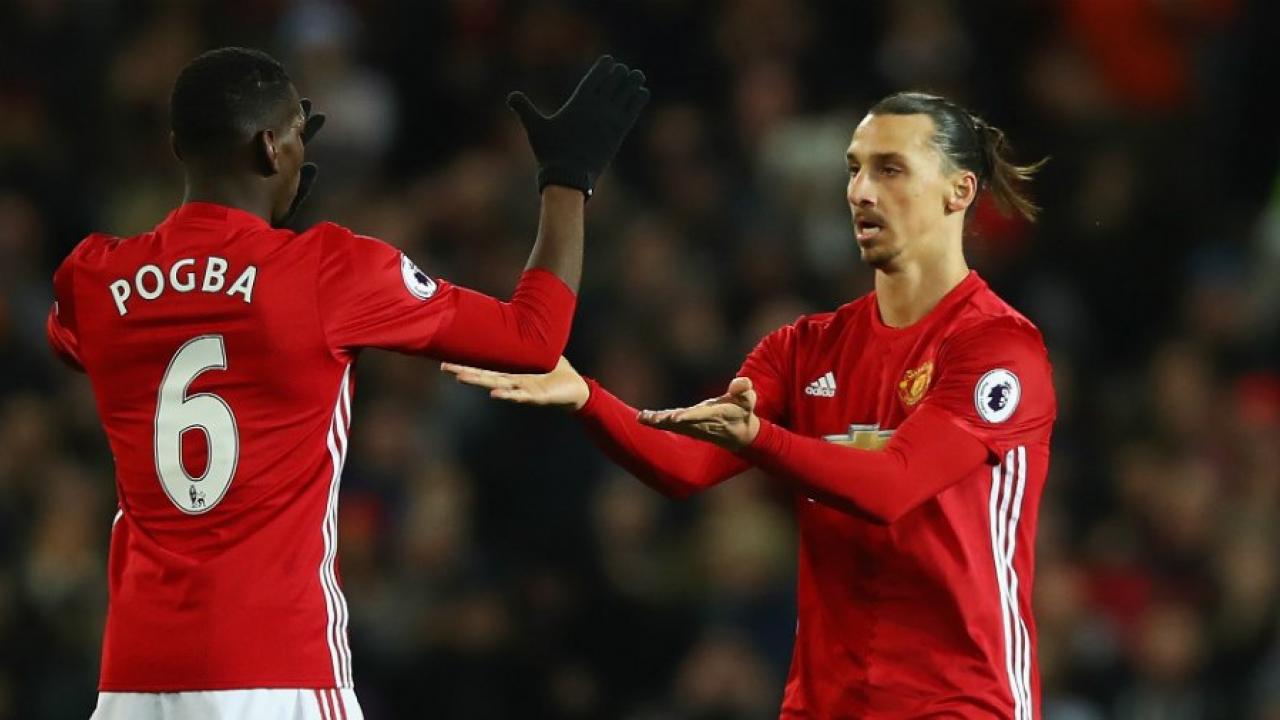 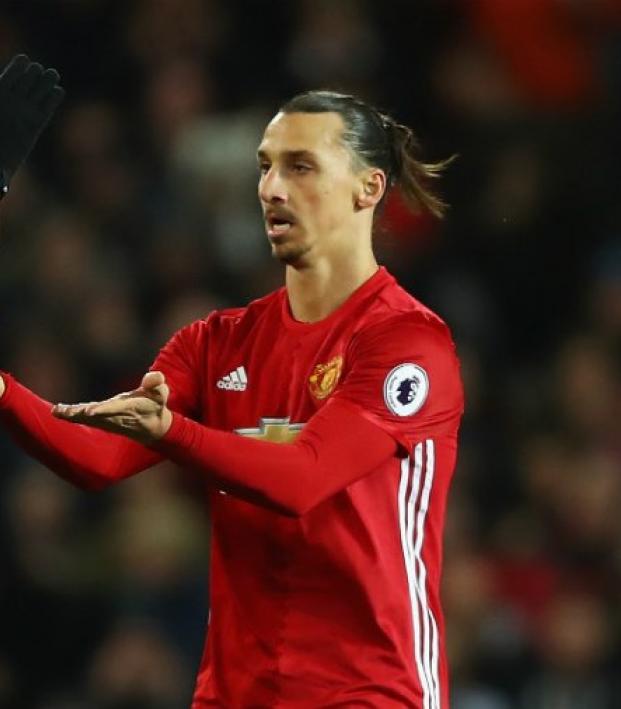 Paul Pogba Won Man Of The Match, But Zlatan Decided To Keep The Award For Himself

Sam Klomhaus December 15, 2016
Paul Pogba and Zlatan Ibrahimovic each scored and assisted for Manchester United Wednesday, but only one player could be man of the match. Right?

There can only be one Man of the Match, so who was it to go to?

Reporter: "Zlatan, can you give the Man of the Match award to Paul Pogba."

Zlatan: "Nah, I'll keep it for me." pic.twitter.com/fwoYq27Wdk

(extremely Somali pirate in the movie Captain Phillips voice) Look at me. Look at me. I'm Man of the Match now.

Maybe they can share it? Really, Zlatan should give Pogba the Man of the Match trophy and be content with his giant shirtless Zlatan statue.