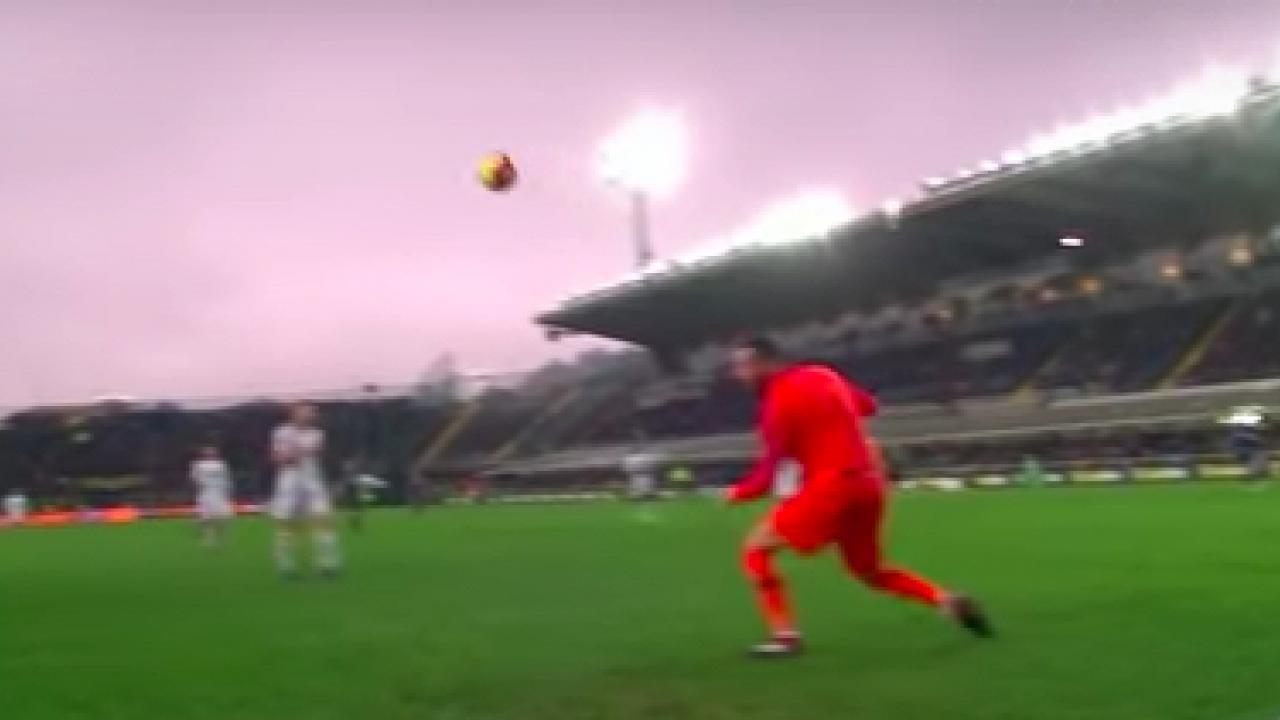 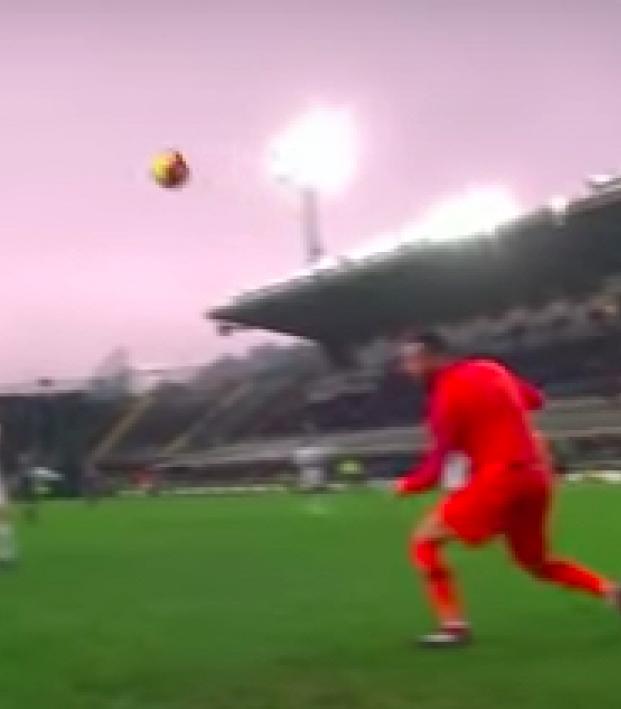 Even before fifth-place AC Milan and first-place Juventus kicked off at the San Siro on Sunday night, we were treated to an already excellent weekend in Serie A action.

On Saturday, Napoli kept the pressure on Juve after defeating Genoa 2-1 at the Marassi. The match was pretty much played underwater, giving extra significance to the three points for the Neapolitan side. Here’s a little sampling of the play out there:

And if football in these conditions is your thing — let's be honest, it’s everyone’s thing — the opening Napoli goal from Fabian Ruiz Pena was a beauty. Splish splash.

Today, Atalanta shocked third-place Inter Milan with a 4-1 hammering in Lombardy, and the pick of the bunch was this insane curler from Argentine Alejandro “Papu” Gomez.

Inter’s defeat and Lazio’s draw at Sassuolo allowed Roma to make up points on the top four with a 4-1 victory over Sampdoria. Stephan El Shaarawy scored a brace for Roma, and the fourth and final one was pretty special.