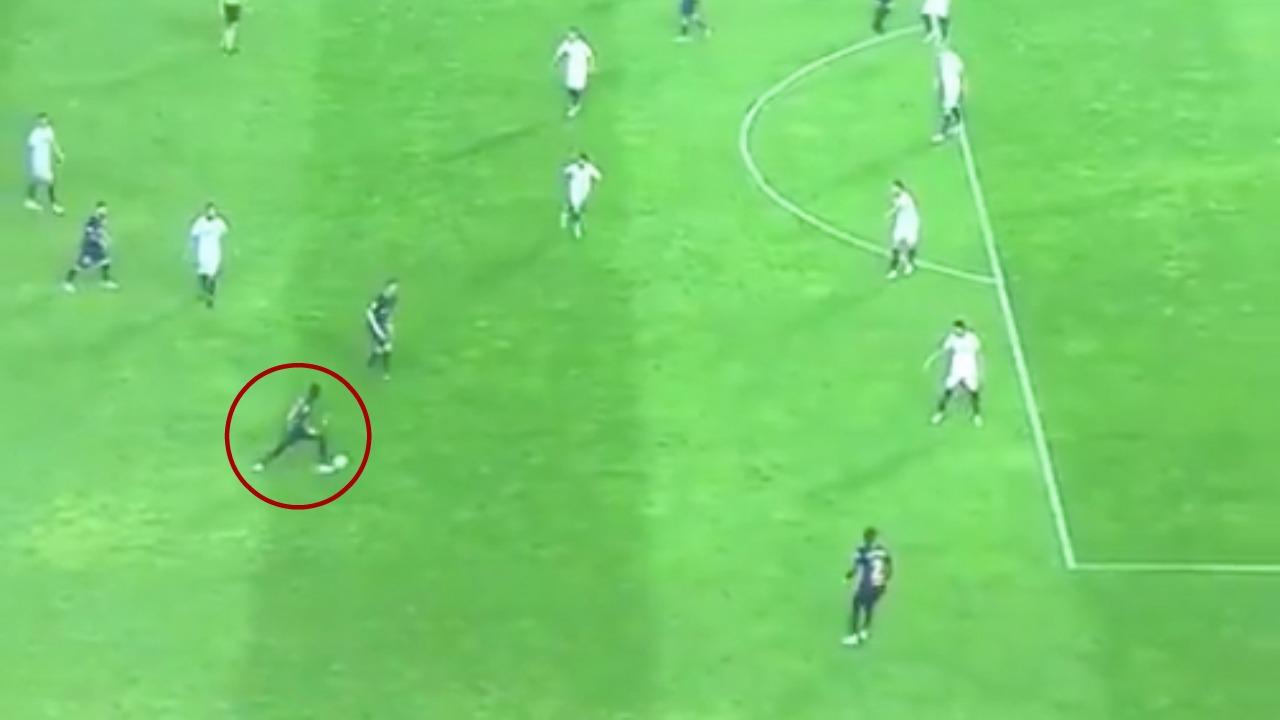 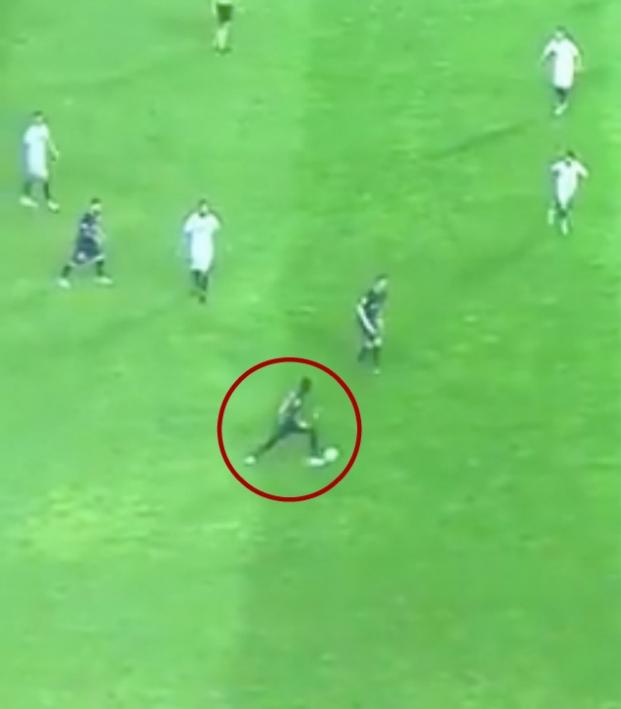 Barcelona defeated Sevilla 2-1 in the 2018 Spanish Super Cup thanks to goals from Gerard Pique and Ousmane Dembele. Pablo Sarabia had given Sevilla an early lead in the ninth minute, but Barcelona’s comeback was complete when Dembele thundered in a crossbar down effort in the 78th.

Sevilla earned a penalty and had a chance to equalize from the spot in the 90th minute, but Marc-Andre ter Stegen saved Wissam Ben Yedder’s tame effort.

Sarabia’s opening goal came thanks to the VAR, which will be in use for the first time in LaLiga this season. Sarabia’s effort was originally ruled out for offside, but the decision was correctly reversed and the team that finished seventh last year had a shock lead.

But in the 42nd minute, Barcelona would equalize. Lionel Messi struck a clever free kick off the post, and Pique was there to bury the rebound.

1-1 Pique with the tap in after Messi's free kick hits the post pic.twitter.com/LipsuOsw96

The second half was played with great intensity, but Barca took a deserved lead in the 78th thanks to Dembele. Messi actually gets credited with an assist on this one, but this is all down to the 21-year-old.

Ben Yedder then had his penalty saved, and Barca celebrated a 13th Supercopa de España triumph — the club’s sixth in the last 10 years.