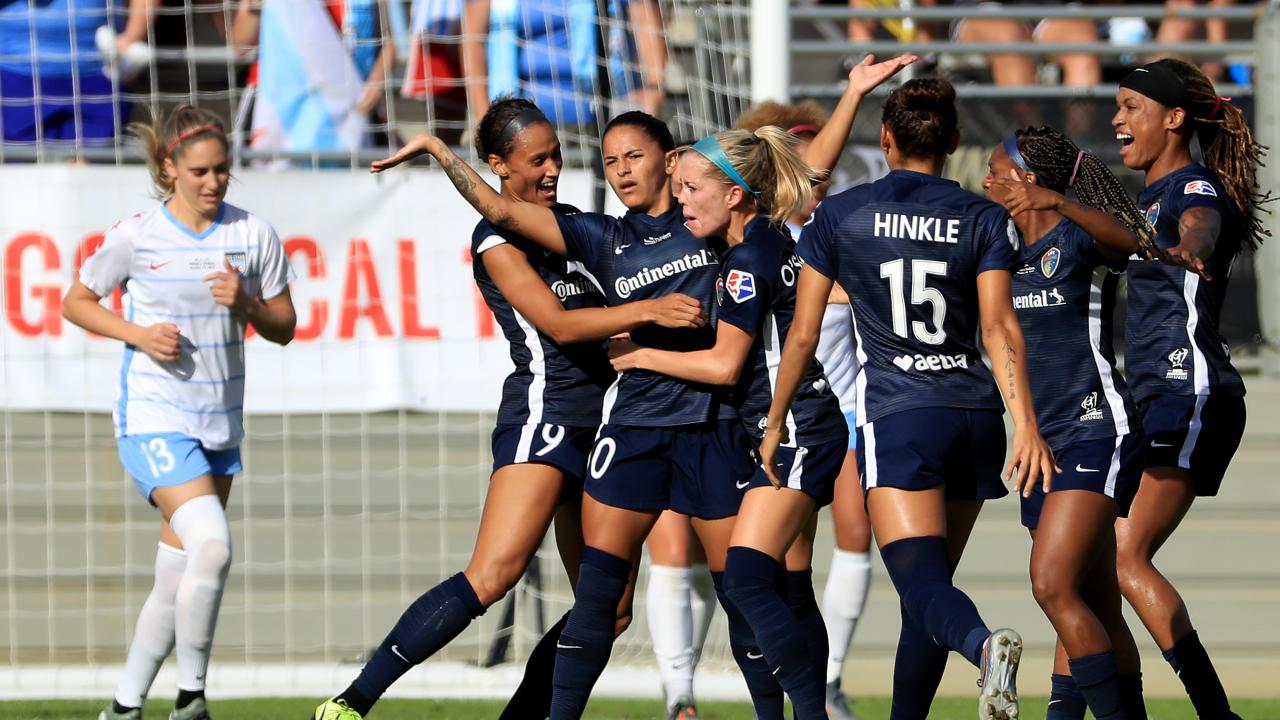 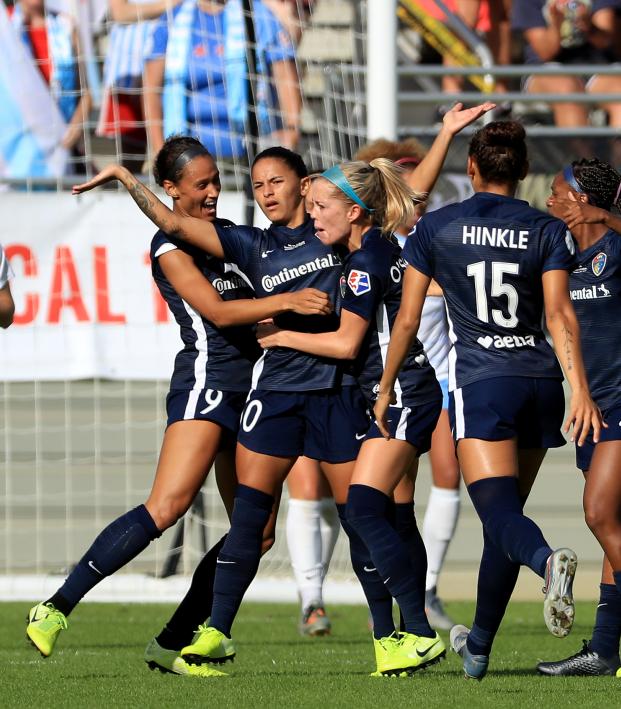 Connor Fleming October 27, 2019
The Courage’s incredible attack was on full display with four different goal scorers in a 4-0 victory.

The partisan crowd roared its side to a 3-0 lead by halftime with goals coming from Debinha, Jessica McDonald and Crystal Dunn. Any chance of a miracle comeback from Chicago was put to rest following Sam Mewis’ header in the 61st minute.

It was a fantastic day for the goalscoring quartet, and both Lynn Williams and Abby Dahlkemper provided inch-perfect assists to compliment North Carolina’s unstoppable attack. At the other end, it was an entirely forgettable afternoon for Chicago’s defenders — particularly goalkeeper Alyssa Naeher, Julie Ertz and Sarah Gorden — while league MVP Sam Kerr was held quiet during a match in which the Red Stars landed only two shots on target.

Key in the Courage’s defensive setup was retiring fullback Heather O'Reilly. The 34-year-old went 89 minutes before being substituted to a standing ovation on her final professional appearance.

Arriving in the fourth minute, Debinha’s opener was the fastest in NWSL Championship history. Williams started the move before pushing it out wide for McDonald, whose cross caused all sorts of problems for Chicago’s defense.

Debinha got the better of Gorden before leaving Naeher and Ertz crumbled on top of each other. The Brazilian playmaker was an MVP finalist after tallying seven goals and seven assists in 19 games, but she was strangely omitted from the league’s controversial Best XI.

In the 26th minute, the Courage doubled up. Gorden wasn’t particularly quick to address or close down the threat of Williams out wide, and she delivered the cross that McDonald planted beyond Naeher.

Then, just as it appeared as though Chicago would get to the locker room without sustaining any further damage, a bit of hesitancy and miscommunication between Ertz and Naeher allowed Dunn to score North Carolina’s third in the fifth minute of first half stoppage time.

The title was decided for good 15 minutes after the restart. Dahlkemper delivered a sensational ball to Mewis, who’d gotten the better of her marker Ertz, and the 27-year-old made no mistake with her finish.

O’Reilly had her moment, Debinha was named the game's MVP and North Carolina now celebrates the successful defense of its title. No club has ever managed a three-peat.

For one last time...