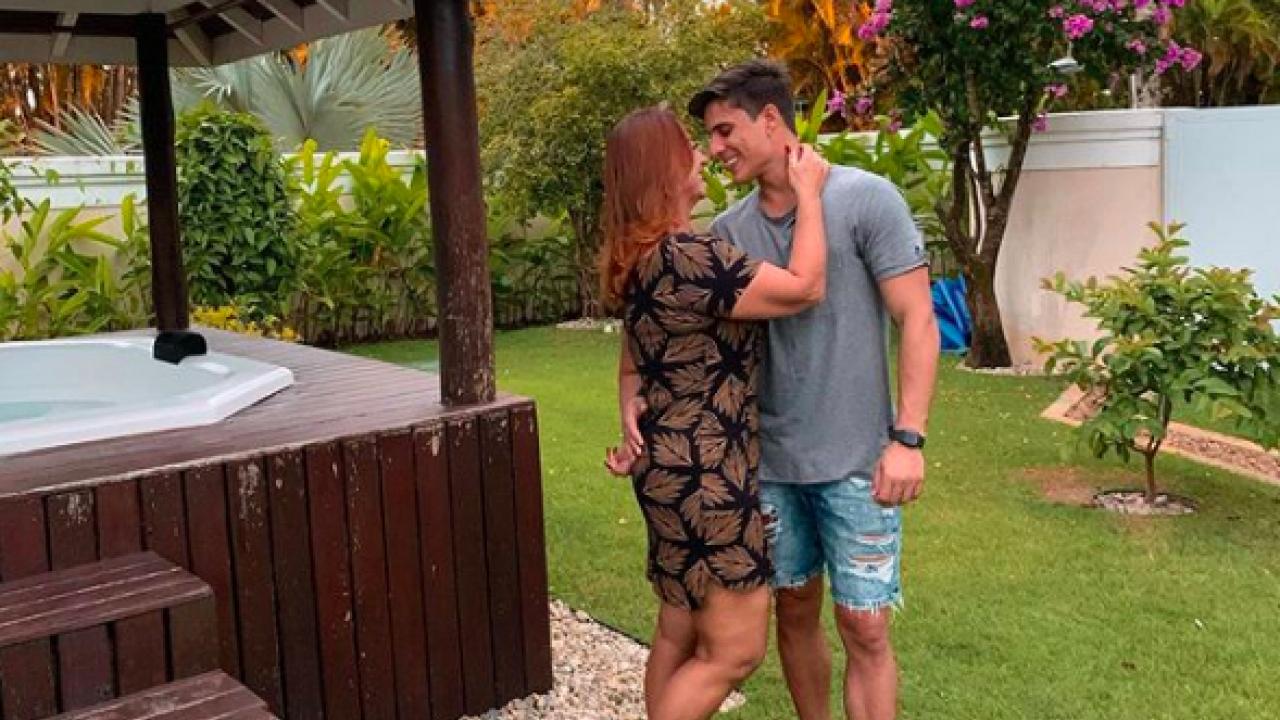 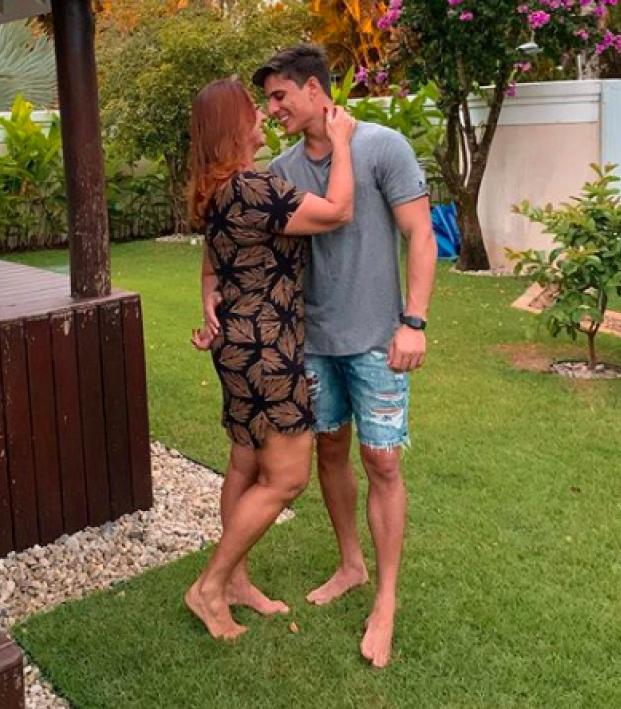 Nadine Gonçalves divorced Neymar Sr. in 2016 after being married for 25 years and raising Brazil and PSG superstar Neymar Jr.

The large age gap between Nadine and Tiago has caused the internet to go crazy — Tiago Ramos is six years younger than Neymar Jr. So, hypothetically speaking, if they were to get married, Neymar’s new stepfather would be younger than him.

For most people this would be very strange, but Neymar commented on his mother’s Instagram picture, saying: “Be happy mom love you.”

If that wasn't odd enough, Neymar Sr. also showed his acceptance of the new relationship by commenting applause hand emojis.

Before meeting Nadine, Ramos was a big fan of Neymar Jr. and even attended his birthday party. From fan boy to Neymar possibly being his boy, this whole situation is a bit bizarre.

However, it's not unheard of as Brazilian star Hulk recently divorced his wife and married her niece, and there's also a large age gap between them. I'm not really sure what's going on, but all I know is 2020 is a very strange year.