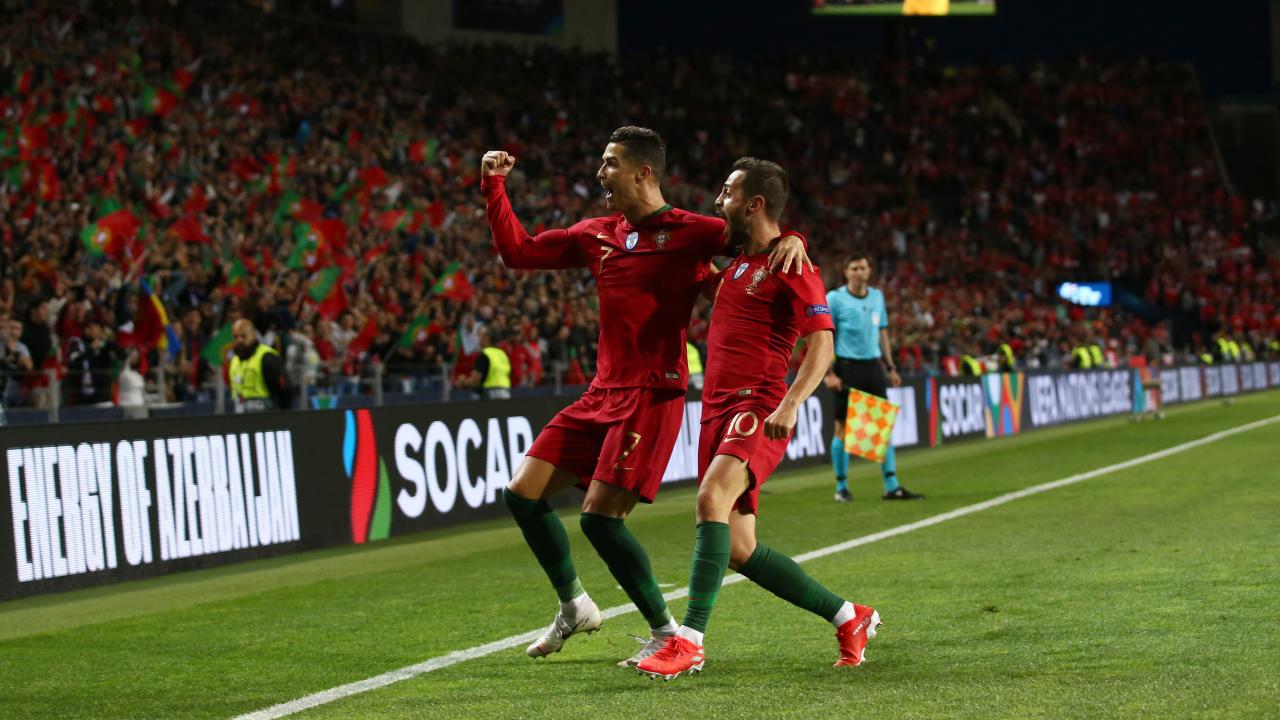 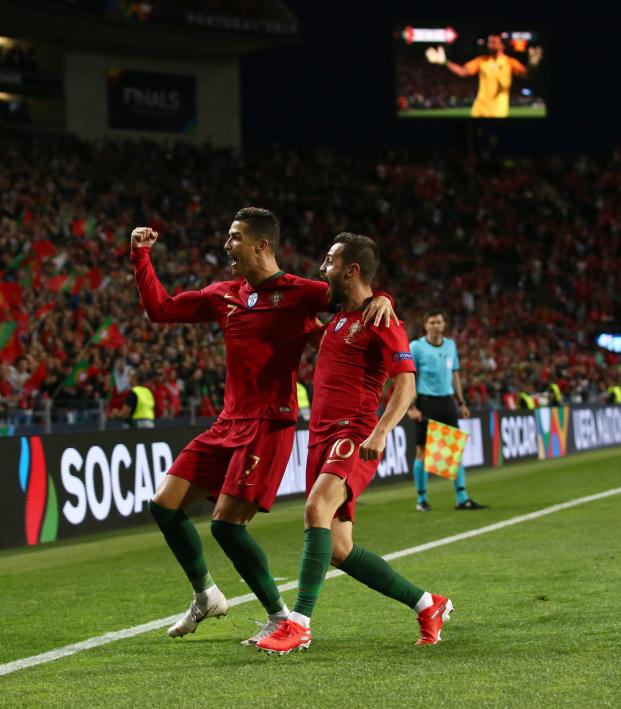 European champions Portugal will donate half of their prize money for qualifying for the now-postponed Euro 2020 championships to support amateur football amid the coronavirus outbreak, the team said on Monday. The virus has shut down many countries and has wreaked havoc with the sporting calendar across the globe.

"In this spirit of camaraderie between professional and non-professional football, we have decided, as a team, to give up part of our Euro 2020 qualification prize money," the national team said in a statement. "We have also decided, because we have not forgotten our own paths and all those who have generously helped us to make progress in our careers, that these amounts will be added to the support fund already created by the FPF (Portuguese federation) aimed mainly at players from non-professional competition clubs."

The team did not give any financial details of their qualification prize money. The support fund is expected to share a total of $5.13 million among regional associations and amateur clubs.

Most European leagues have been shut for more than a month and clubs are edging towards severe financial trouble due to the revenue drought. Portugal has reported almost 17,000 cases of coronavirus with some 535 deaths. The league has been suspended indefinitely since March 12.

On Sunday, Sporting became the first of the country's three major football clubs to announce a 40% salary cut amid coronavirus losses.