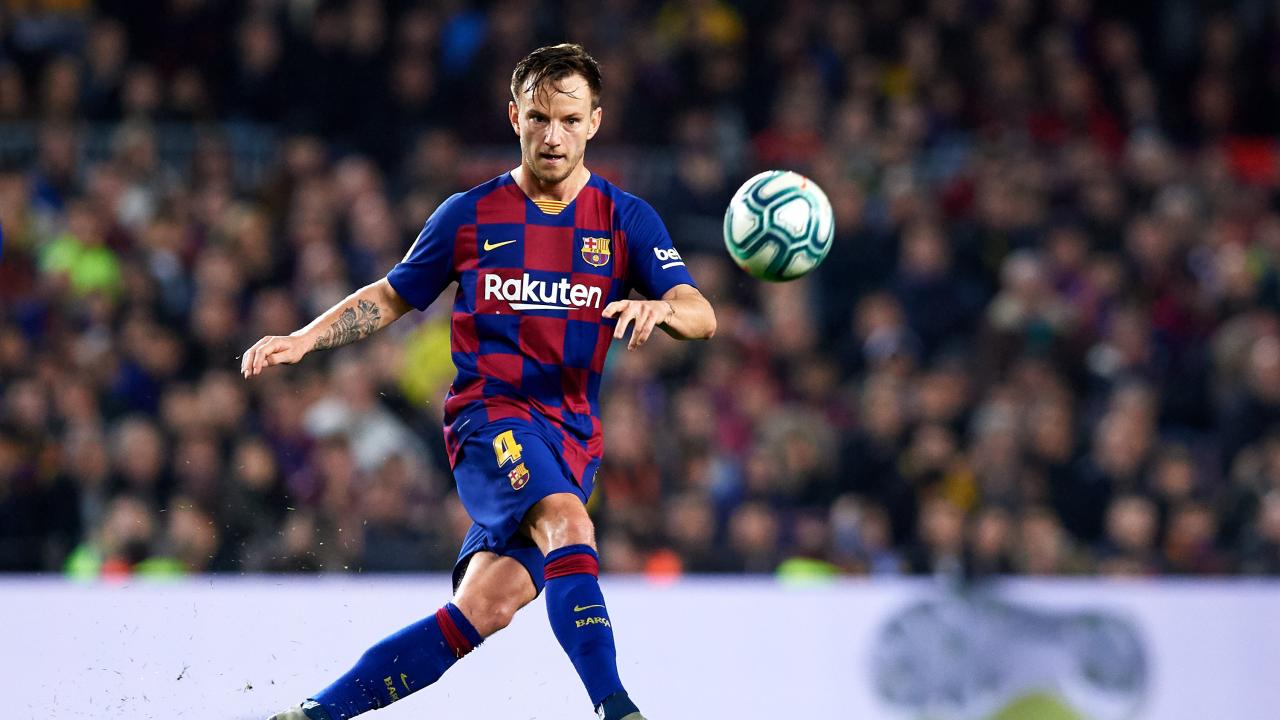 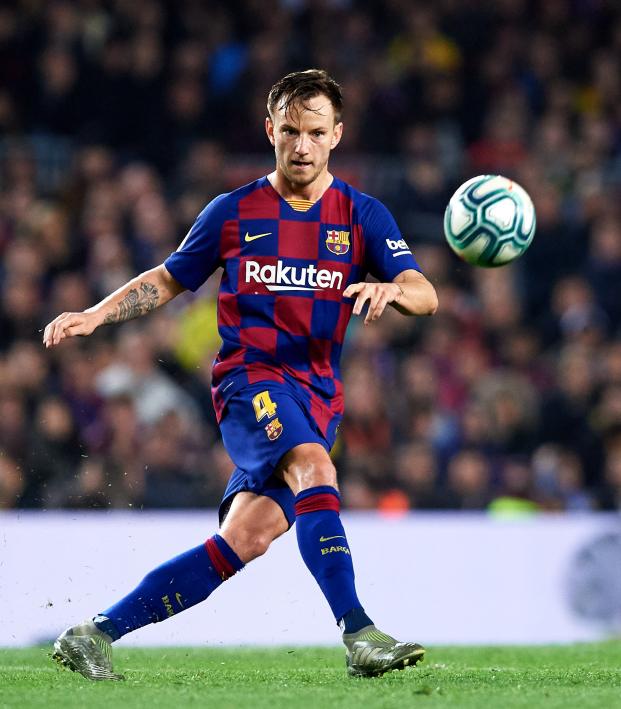 Reuters April 13, 2020
Rakitić remains committed to running down his contract at the Camp Nou and leaving as a free agent in 2021.

Barcelona midfielder Ivan Rakitic has criticized his club for their recent treatment of him and for trying to force his departure last year. The Croatian has been at Barca since 2014 but has fallen out of contention this campaign due to the arrival of Dutch midfielder Frenkie de Jong and has only started 10 of Barca's 27 LaLiga matches.

"I understand the situation but I'm not a sack of potatoes who you can do anything with," the 32-year-old told Spanish newspaper Mundo Deportivo. "I want to be somewhere I feel wanted and respected. If that's here then I'll be delighted but if it's somewhere else then I'll be the one who decides where, not anyone else."

Rakitic confirmed that he refused to move to PSG last year as part of a deal to bring Neymar back to the Camp Nou. He also spoke of his disappointment at losing his place in the team this season but insisted he wishes to see out his contract, which ends in 2021 and would mean Barca would not be able to earn a transfer fee from his departure.

"Last year was the best of the six I've had here and I was annoyed with how I was treated. I was very surprised and I didn't understand it. The results have not been the best and I haven't played much, that is why I felt hurt," he said. "I had a very strange first half of the season, it was very uncomfortable and surprising for me. But I hope I can finish this last year of my contract."

Barcelona are currently top of the standings in La Liga which is suspended indefinitely due to the COVID-19 pandemic.