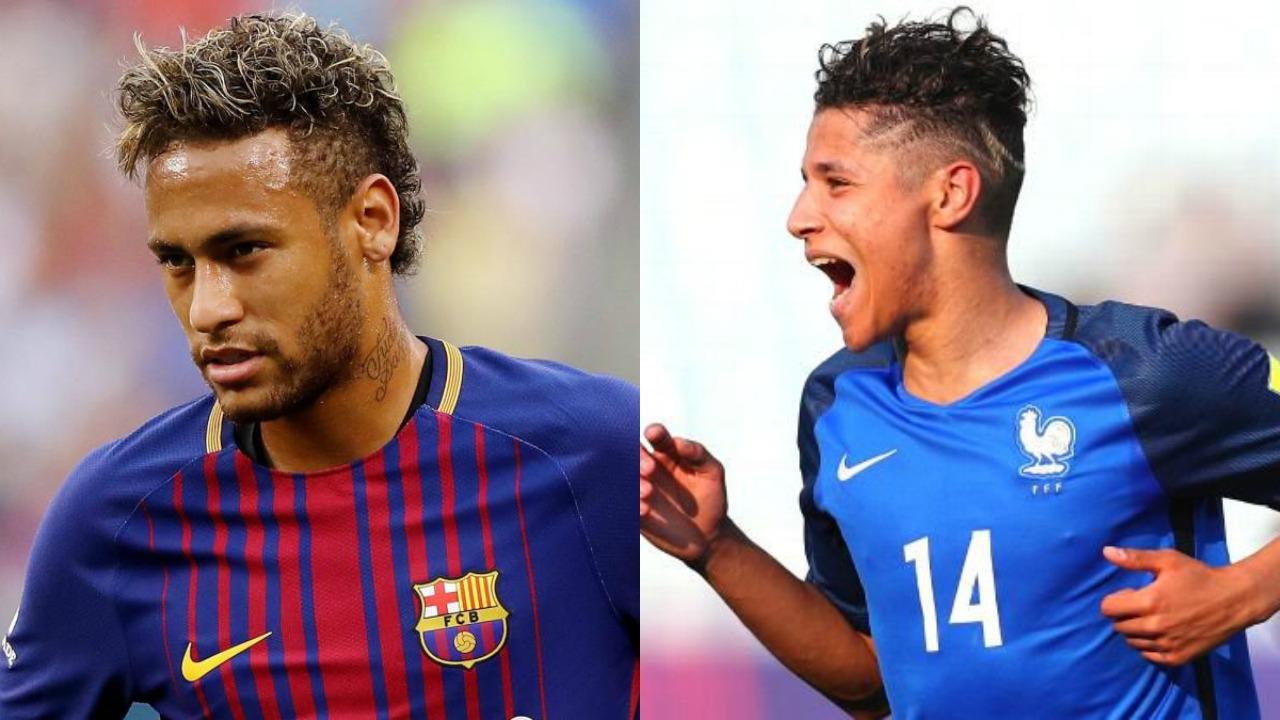 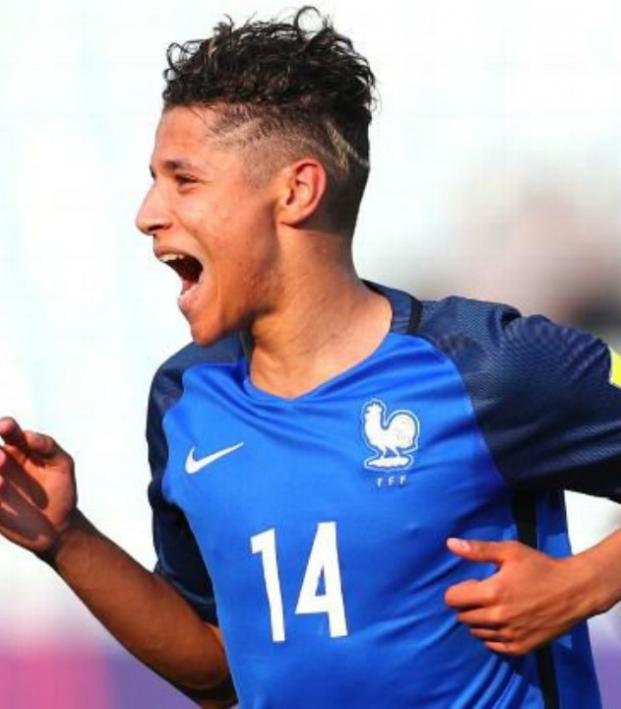 Connor Fleming August 2, 2017
Neymar cost PSG 28 times more than what Amine Harit cost Schalke. Why? Now there’s a question for the world we live in.

Meet Amine Harit, a French U-20 attacking midfielder who just arrived at Schalke 04 via Nantes for $9.5 million. He's not a global sponsor for Nike, Gillette, Panasonic or Beats by Dre, he's never had his own custom Air Jordan sneakers or been featured on the cover of Pro Evolution Soccer, but he remains one of the brightest attacking talents in world football today.

Harit just turned 20 on June 18, and according to World Soccer’s Nick Bidwell, he “has the dribbling skills and effervescence to tie defenders in knots and already is drawing comparisons with Leroy Sane.”

The reference to Sane is an obvious one given that the Manchester City star played at Schalke before his $50 million transfer last August. However, a quick review of Harit’s highlight reel also reveals a player that’s clearly seen a Neymar video or two.

With his socks drawn above his knees, a slender 5’10’’ frame and a propensity for the latest and greatest advances in stylizing and stenciling the undercut hairstyle, Harit looks a spitting image of Neymar’s inimitable style.

On the ball, Harit sways with his collection of feints, cuts and pirouettes. He masterfully changes directions on a dime, and his ability to accelerate beyond his markers sees him frequently hacked down.

Is this to say that Harit will be as good as Neymar? Of course not. When Neymar was 19, he was already drawing comparisons with Pele while obliterating the Brazilian Serie A with Santos. Harit was named in the 2016 UEFA U-19 European Championship Team of the Tournament while helping France to the title, but last year was his first as a senior professional.

Neymar has since gone on to fulfill his massive potential at Barcelona, and PSG will reportedly pay nearly $265 million for the finished product. In Harit, Schalke have invested $9.5 million with the inkling of a huge talent yet unfulfilled.

“This move to Schalke will be great platform for me,” said Harit. “I’ll have a good profile in the Bundesliga and have the chance to make rapid progress. Schalke have launched the careers of a lot of excellent young players: Ozil, Draxler and Sane. I felt this was an opportunity I couldn’t pass up.”

And so PSG paid 28 times more for Neymar than what Schalke paid for Harit, an absurd truth that has somehow, some way become readily defensible given the state of everything. We know the Neymar transfer is about much more than just what the Brazilian offers PSG on the pitch, which, given that he's one of the world's five best players, is a lot.

He’s also the global icon and brand ambassador the club crave, and, let's be honest, PSG’s Qatari owners couldn’t be assed about a couple hundred million dollars or a potential slap on the wrist from Financial Fair Play.

But if we’re willing to look at things from a purely sporting standpoint and with a critical eye towards what’s obviously an unsustainable approach to anything, it’s hard not appreciate Schalke's club-first approach while getting a little sick in your mouth thinking about all the cockroaches that'll earn trickle-down millions from the Neymar deal.