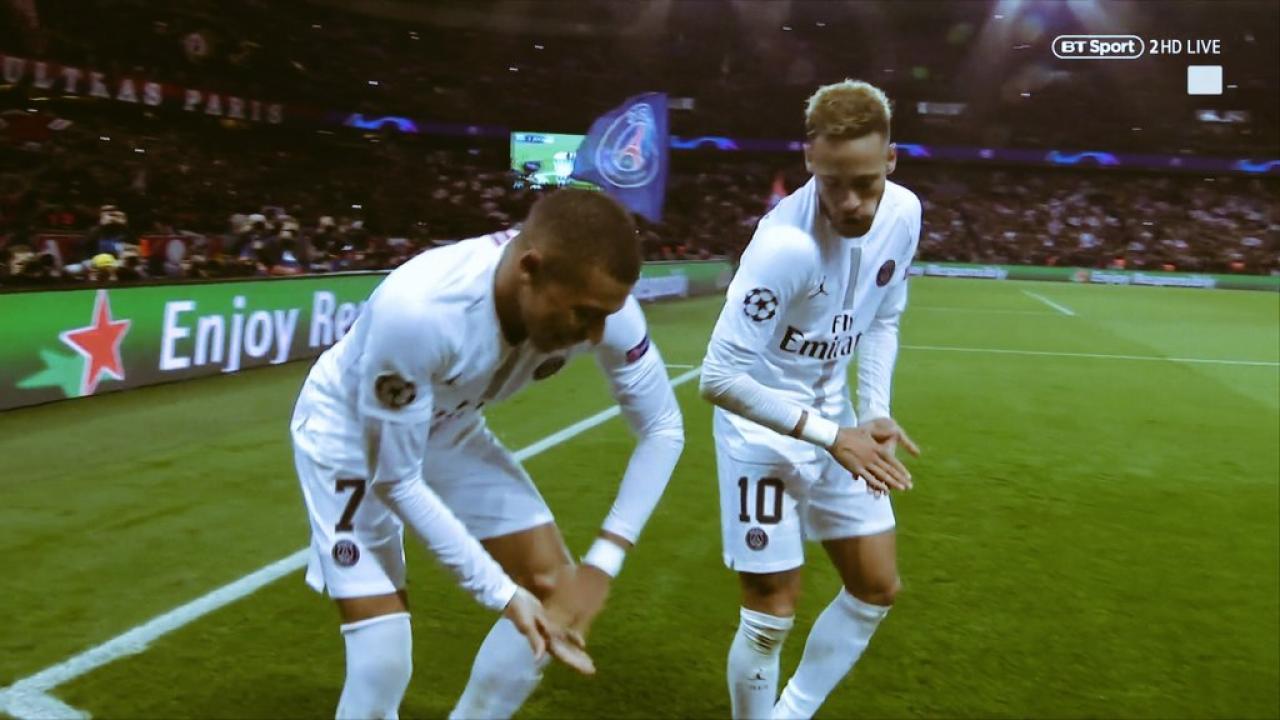 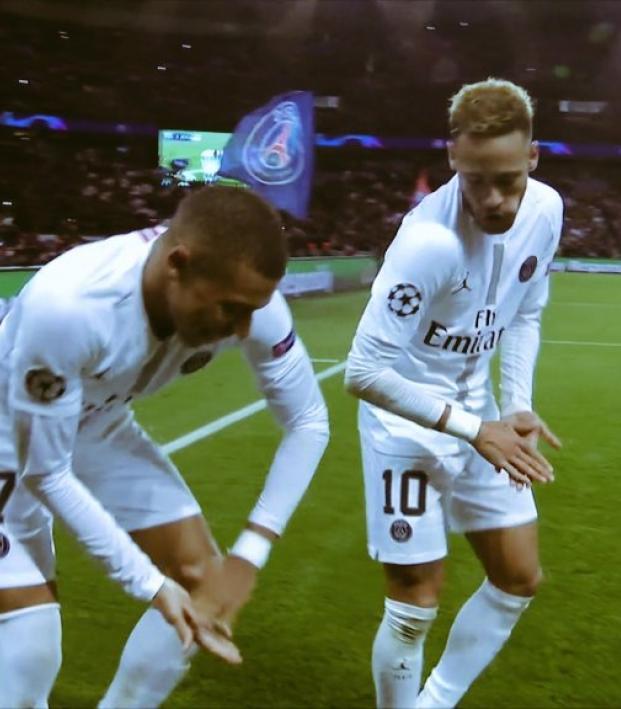 Connor Fleming November 28, 2018
Liverpool only registered one shot on target, and Neymar was at his devilish best for PSG.

Paris Saint-Germain defeated Liverpool 2-1 at the Parc des Princes on Wednesday to put itself in a great position to qualify for the Champions League Round of 16. Liverpool, meanwhile, must now defeat Napoli at Anfield on Dec. 11 to have any chance of progressing.

In the end, Liverpool’s vaunted attack only generated one shot on target, and PSG’s attacking trident of Neymar, Kylian Mbappé and Edinson Cavani thoroughly outshone Mohamed Salah, Roberto Firmino and Sadio Mané on the night.

Neymar joins Sergio Ramos as the most hated man in Liverpool, but in all honesty he was easily the best player on the pitch. The Brazilian recorded 83 touches (more than Salah and Firmino combined), was seemingly involved in all 20 Liverpool fouls and six cautions and combined sensationally with Mbappé before ultimately scoring PSG’s second.

Of course Liverpool fans won’t be happy with his theatrics, but if Mané were Neymar, he’d be crucified for the tumble he took which led to the Reds' only goal of the match — a penalty from James Milner.

PSG came roaring out the gates to match the atmosphere inside the crackling stadium (it was loud on TNT, OK?). The Parisian’s excellence was first demonstrated by Marco Verratti when the Italian cooly escaped Liverpool’s press, and then Neymar pulled a pretty meg on Jordan Henderson.

Neymar vs Henderson after THAT Milner tackle (The Sequel) #PSGLFC pic.twitter.com/6QP4O9YyjL

Mbappé’s little legs galavanting down the wing led to PSG’s first, which was ultimately scored by left back Juan Bernat in the 13th minute.

PSG came out HOT and Bernat puts them ahead 1-0

Perhaps things could’ve gone differently if Verratti was subsequently shown a red card for this crunching tackle on Joe Gomez, but the ref opted for yellow after the midfielder missed a bouncing ball and went straight through the Englishman’s leg. Thwack.

You make the call.

Should Verratti have been sent off for this tackle? #PSGLIV

But PSG deserved its second, and it was all about the linkup play between Neymar and Mbappé.

Look at the Link-up between Neymar & Mbappé. Unreal movement and great finish from Neymar. World class.pic.twitter.com/Fw5SAPxApv

However, Liverpool was handed a lifeline right before the half when Angel Di Maria attempted a dumb tackle on Mané. The Senegalese winger recognized the opportunity and cleverly took it.

After some official deliberation, James Milner converts the penalty to cut PSG's lead in half

The second half was a shitshow of fouls and game management and screaming at the ref, but it’s certainly worth watching Neymar’s rainbow flick on the Alpine Messi.

Neymar too smooth with the skill pic.twitter.com/ez2oc5twJs

He shouldn’t have done that. He’s just a boy.