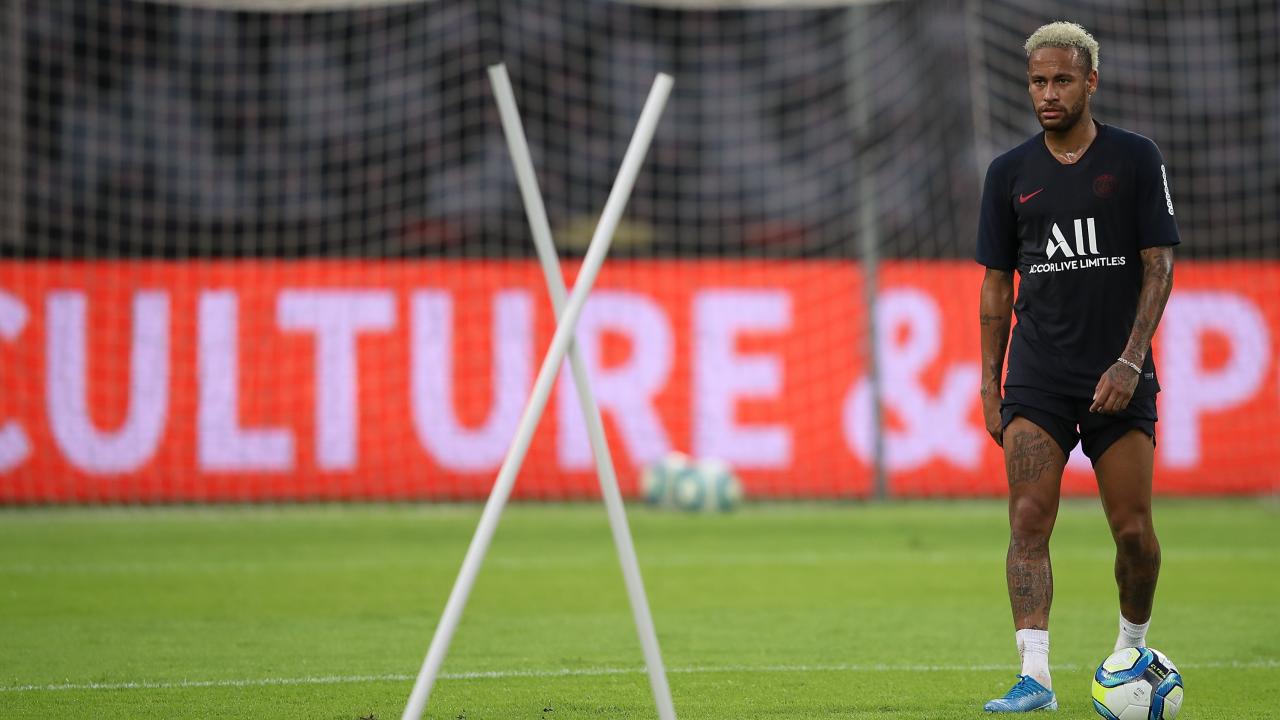 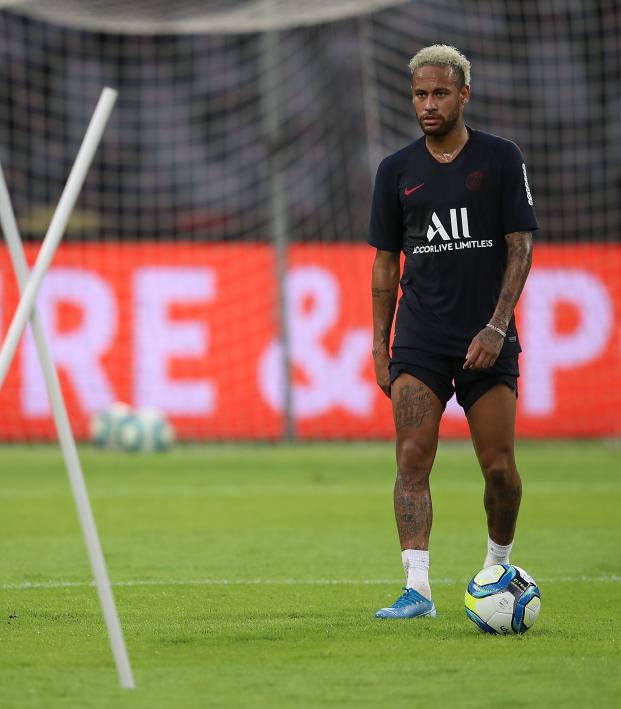 Neymar Is Returning To Spain, But Will He Play For Barcelona Or Real Madrid?

According to the latest reports, Neymar is on the verge of forcing through his exit at Paris Saint-Germain. It’s his ultimate destination — either Barcelona or Real Madrid — that those reports really can’t agree on.

According to ESPN FC, Real Madrid players have been in contact with the Brazilian and are actively encouraging him to make the move to the Bernabéu. However, after failing to roundup the money necessary to take Paul Pogba from Manchester United, there’s some question as to how Real will pay for the man who cost PSG nearly $250 million back in 2017.

According to MARCA, the funds could be secured through the sales of Gareth Bale, Mariano and James Rodríguez, but potential suitors for Zinedine Zidane’s castoffs remain hard to find.

According to that same paper, Barcelona is attempting to accelerate talks by including Philippe Coutinho in addition to a large sum of money. However, AS is claiming that strained relations between PSG and Barça due to the initial 2017 transfer means that Real is actually now the frontrunner.

All the rumors intensified yesterday following PSG’s decision to open its Ligue 1 campaign without Neymar. The defending French champions defeated Nimes 3-0 at the Parc des Princes with goals from Edinson Cavani, Kylian Mbappe and Angel Di Maria, while manager Thomas Tuchel initially said that Neymar had been held out due to injury concerns.

However, sporting director Leonardo later gave the whole truth: “Honestly, it’s not only his physical state. We’ve had a discussion and, where things weren’t clear before, they’re more advanced now — even though I wouldn’t say there’s an agreement.”

If Neymar ultimately transfers to Barcelona, the move is expected to trigger a domino effect that could see Coutinho and Paulo Dybala join PSG while Ousmane Dembélé moves to Bayern Munich.

Real, however, still hasn’t given up the chase. (And Los Blancos are reportedly still targeting Pogba.)

“Neymar is not [in our squad] but until September 2, anything can happen,” said Zidane following Real’s preseason game against Roma on Sunday. “We are with the squad that we have and we are only thinking about that.”

Real has a net spend of nearly $193 million this summer after moving for Eden Hazard, Luka Jovic, Eder Militao, Ferland Mendy and Rodrygo, but the club has worryingly conceded 18 goals in seven preseason matches. Real opens LaLiga play on Saturday against Celta Vigo, Barcelona opens on Friday against Athletic Bilbao.

Lionel Messi’s status for that match is in question after the 32-year-old injured his calf during his first training session of the new season. But Barcelona’s preseason results have been much stronger than Real’s, including a 4-0 victory over Napoli on Saturday at the Big House.