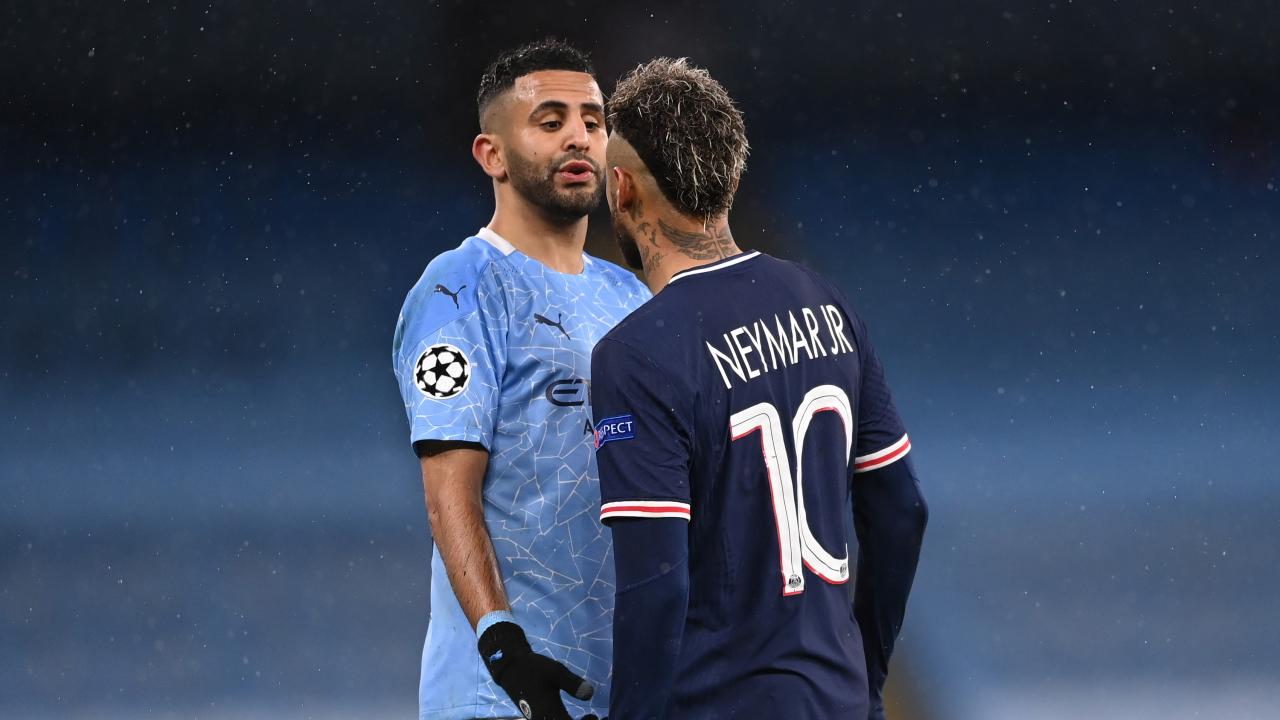 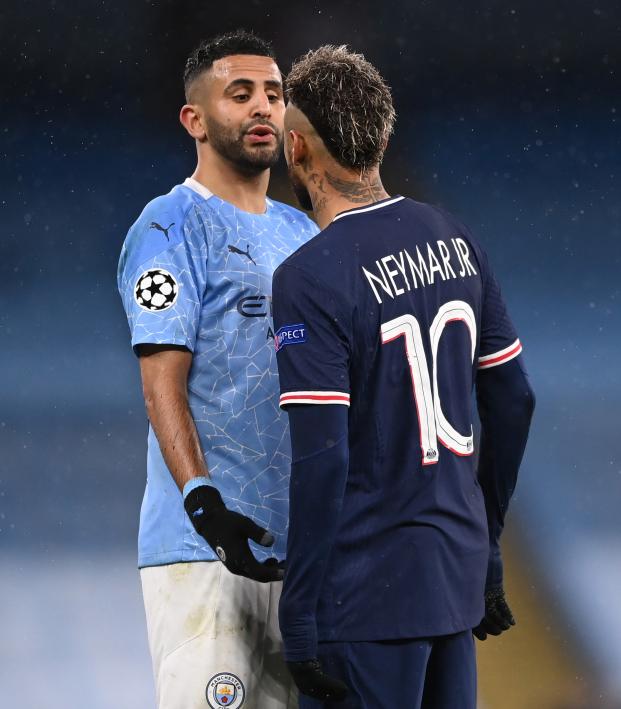 Connor Fleming May 4, 2021
In the case of Mbappé, absence makes the heart (and the transfer fee) grow fonder.

Pep Guardiola was widely praised for putting on his “de-thinking cap” in Manchester City’s Champions League first-leg semifinal win over PSG, which basically meant that he stuck with the starting lineup that’d delivered Premier League and League Cup glory this campaign before holding his nerve (not doing anything) despite Paris taking an early lead.

Incredibly — but not really because City’s starting XI is preposterously good — Guardiola made only one change throughout the first leg: replacing the yellow-carded João Cancelo for Oleksandr Zinchenko shortly after the hour. It wasn't a direct correlation with Kevin De Bruyne starting to play like Maradona, but that's what happened.

On Tuesday, the only change from the team that ended that match was the sensible swapping of Rodri for old-head Fernandinho in midfield. If the approach to the first leg from Guardiola was to treat the semifinal “like a friendly,” then it was only right that City recognized the strength of its own squad in comparison to the opponent in the second leg following confirmation of Kylian Mbappé’s absence due to a calf injury.

The first leg highlighted just how much more calm, assured and skilled City’s midfield is, and the second leg showed how that dominance can come to involve the defensive, midfield and forward lines when there’s no threat from Mbappé.

In the first leg, Mbappé was deployed as the center forward but showed up everywhere — popping up on the left, right and coming deep centrally to receive the ball. More importantly, his positioning allowed him to receive, turn and deliver four key passes (passes leading to chances), which was twice as many as any other player on the pitch. 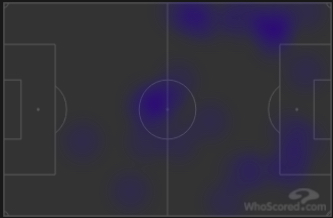 Neymar and Ángel Di María returned for the second leg, but Mbappé was replaced at center forward by Mauro Icardi. Icardi is a traditional striker. He stayed central and completed zero key passes. His total for passes completed (seven) wasn't much more than Mbappé passes that led to chances (four). Icardi's game is not getting involved in the build-up or creating for others; it's scoring goals. 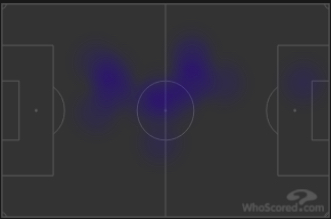 After a first leg that saw City struggle to contain Neymar and Di María because of the attention that Mbappé demanded, this was an incredibly sterile and predictable performance from PSG. Zinchenko certainly wasn’t respecting the threat of PSG on City’s first goal.

PSG’s chances weren’t helped by the fact that it’s become something of a joke to watch Neymar attempt to shoot the ball at this level. He acts like it’s beneath his personal brand to finish attacks and finished with zero shots on target from five attempts. There’s something incredibly fitting about Neymar, who left the dreamland of Barcelona in search of personal riches, being outshone by Phil Foden, who’s patiently stayed on his grind and is now (or at least a couple years away from being) a more effective player than the Brazilian.

He doesn't have his own Fortnite character, but Foden almost has his first Champions League medal at the tender age of 20.

In the end, the lesson is that Mbappé can turn almost any world power into a Champions League finalist at this point, but PSG continues to represent his worst chance (relatively) of actually winning the whole thing.