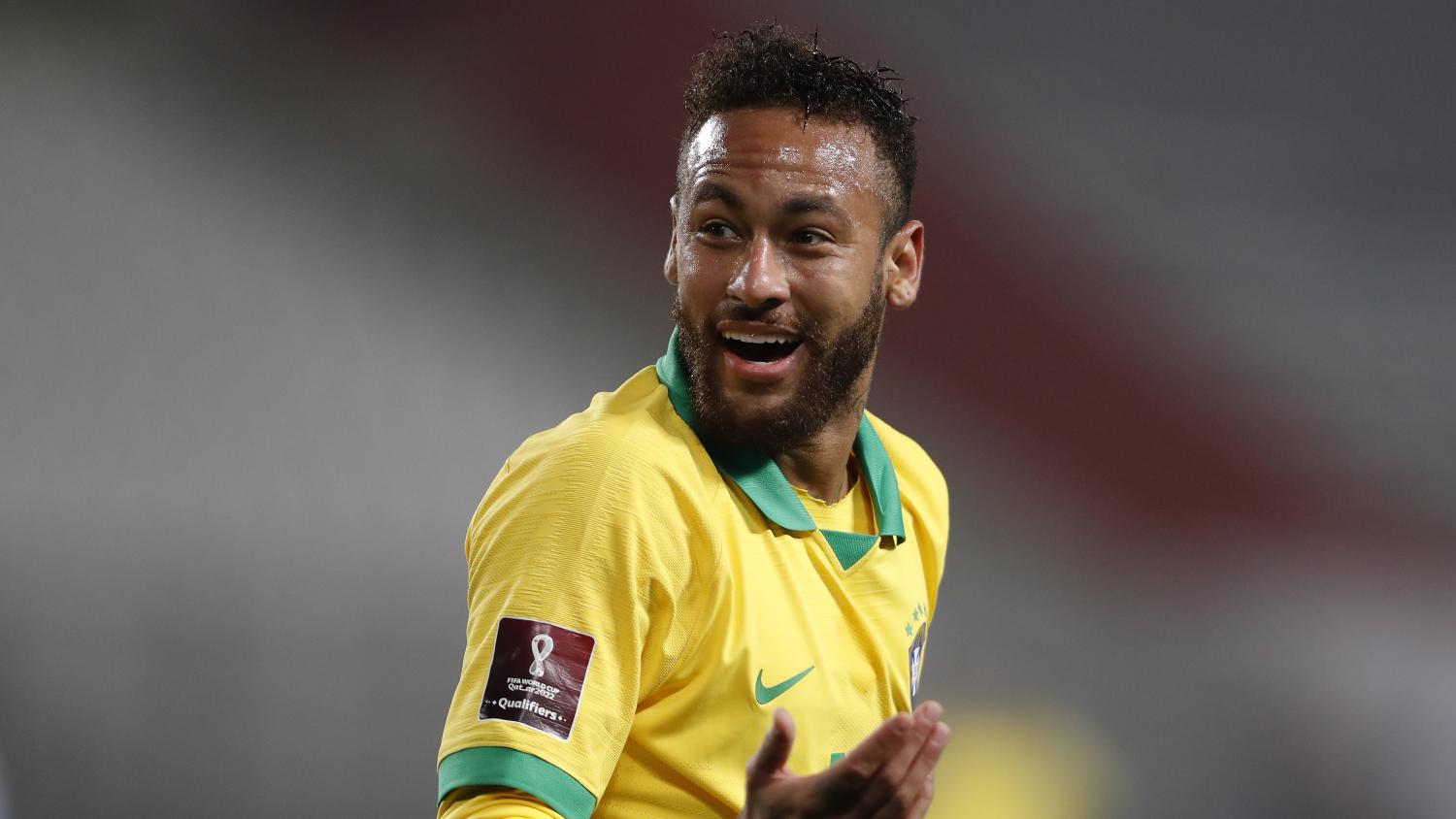 More collaborations with soccer players are expected in the future.
Getty Images

PSG and Brazil star Neymar will become the first athlete to be part of the popular video game Fortnite, Epic Games announced.

As part of the launch of the sixth season of the "Primal" game, players will be able to fight as Neymar as they compete to win it all in Battle Royale.

Digital costumes (known as "skins") are popular in the game and include collaborations with characters from Star Wars, The Walking Dead and Marvel. In addition, players have the ability to wear uniforms from various soccer teams, and Neymar's introduction will mark the first time in the game's history where an athlete has been completely digitally constructed.

Neymar joins the "Icon Series," which includes popular gaming content creators who can also be chosen to play as, such as Tyler "Ninja" Blevins and Spanish gamer TheGrefG, who recently broke the Twitch viewership record while revealing his Fortnite appearance live, reaching an audience of 2.4 million viewers.

Epic Games global director of partnerships Nate Nanzer said that he and his team have been in contact with Neymar for "quite some time," as the Brazilian is an avid gamer. Nanzer said that was key to creating a meaningful partnership for both parties.

"We wanted to make a big splash, bring in athletes that have global appeal and, based on the really successful global soccer launch in January, it's very well timed.... The games are a big part of his life, when he's not playing soccer. We think this is a really authentic way to bring him into the game and we can't wait for the fans to see it."

Nanzer said sports are a key growth area for Fortnite and soccer is a key focus given the game's global impact. More collaborations with soccer players and other athletes are possible in the future.

Epic Games has not yet revealed when Neymar will make his first appearance, as well as specifying what his role will be.