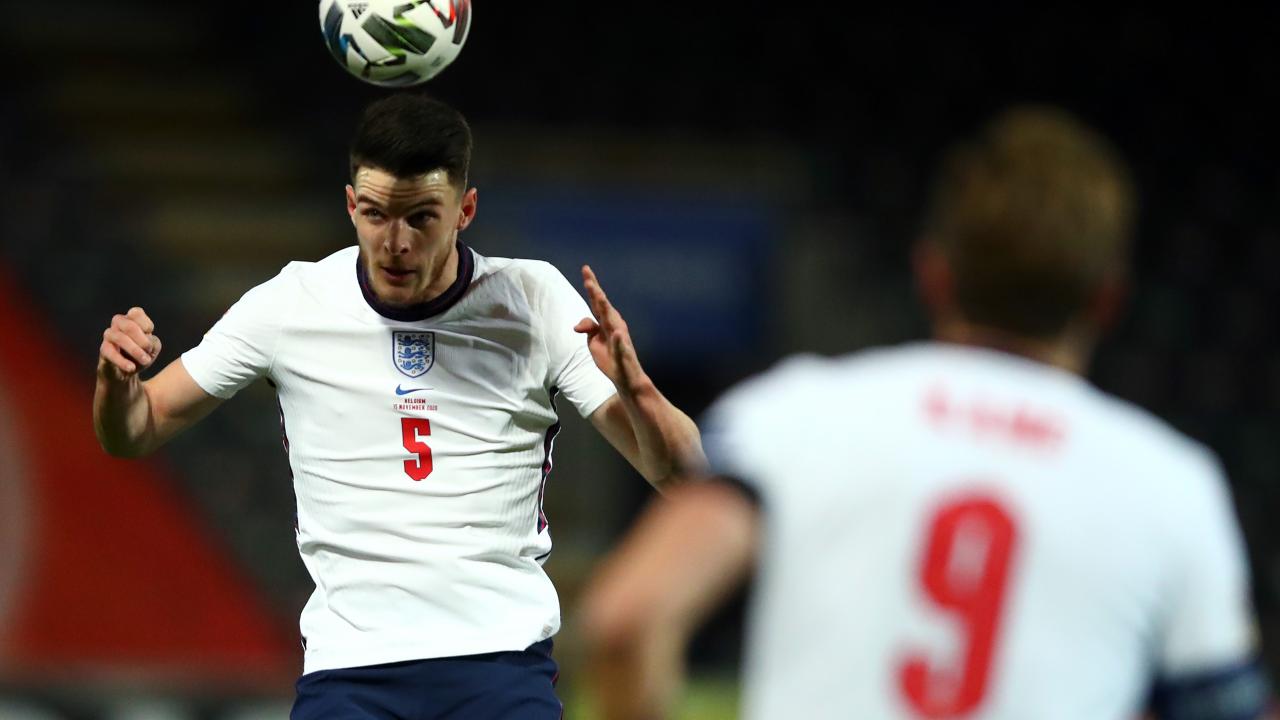 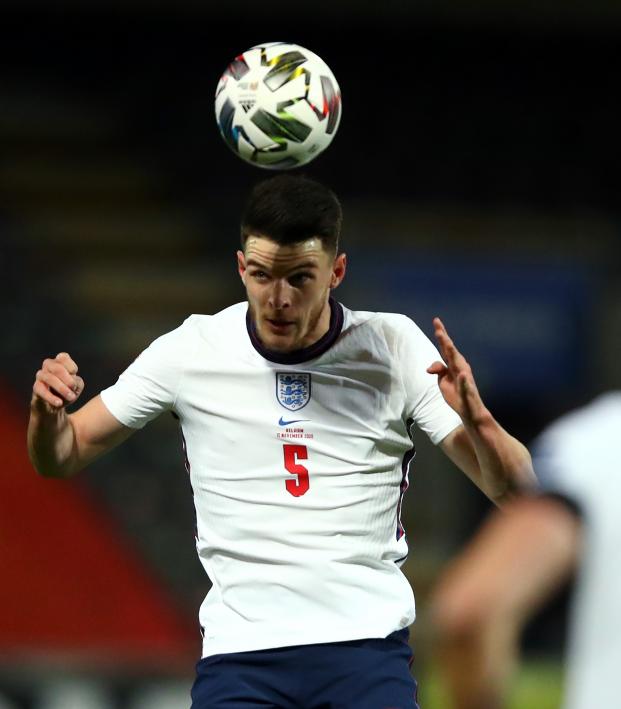 Alexander-Arnold has been a regular in the England squad since breaking into the side ahead of the 2018 World Cup but Southgate said his form had cost him his spot.

"I don't think he's played at the level he's been at during the last few years," said the England manager. "But I think he is getting close to that now. He has taken steps in the right direction. I am certain Trent will play a big part in the future.”

Southgate has an abundance of options at right back and named Manchester City's Kyle Walker, Atlético Madrid's Kieran Trippier and Chelsea's Reece James for the upcoming games. Attacking midfielder Lingard, who has 24 caps but has not featured since 2019, has shown signs of reviving his flagging career since moving from Manchester United to West Ham on loan in January, with four goals and two assists in six matches.

Borussia Dortmund's 17-year-old midfielder Jude Bellingham has been named in the squad but is unlikely to be allowed to join up due to Germany's COVID-19 travel restrictions.

"We left him in the squad but at this moment it looks like quarantine rules in Germany will rule him out," Southgate said. "We are still investigating what is possible and we wanted to name him in the squad."

Aston Villa forward Ollie Watkins was rewarded with his first senior call-up for an impressive campaign in which he has scored 10 goals in 27 Premier League matches. Watkins will be the third-choice central striker behind regular starter and captain Harry Kane and Everton's Dominic Calvert-Lewin.

As expected, among the defenders Manchester United's Luke Shaw and Manchester City's John Stones were recalled after enjoying strong spells of form in the Premier League.

England face San Marino in their Group I opener on March 25 before facing Albania (March 28) and Poland (March 31).