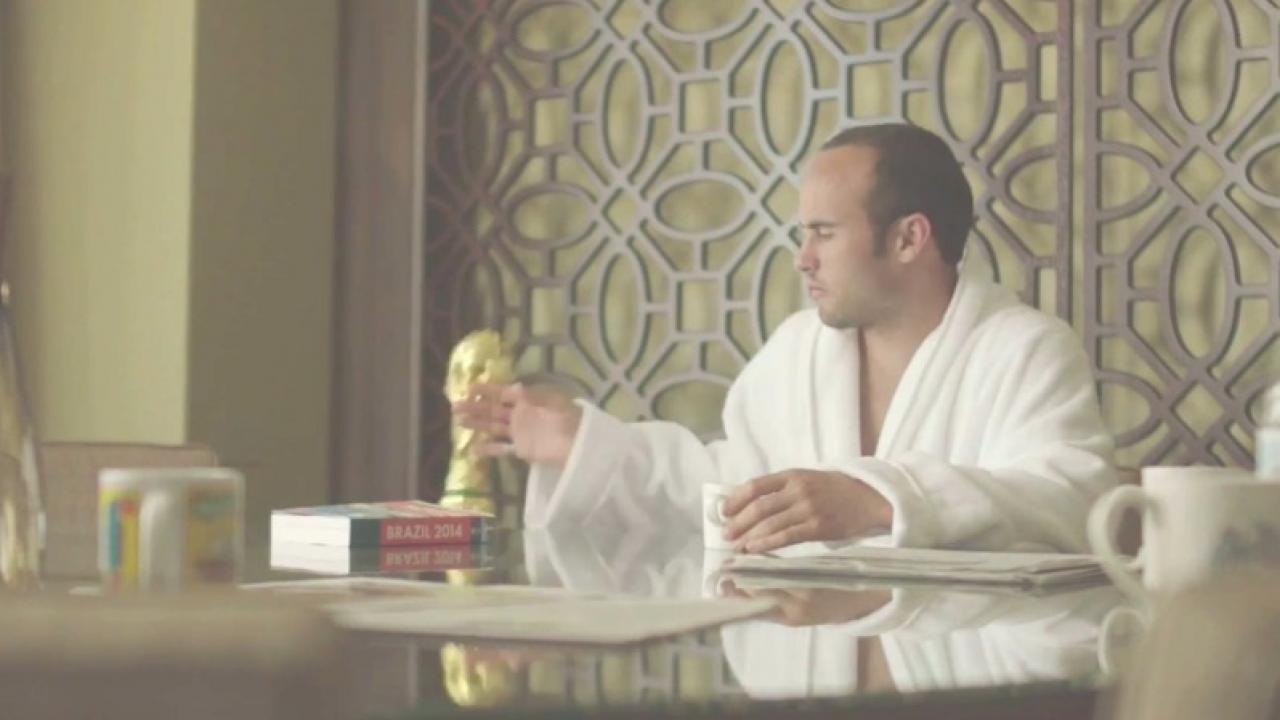 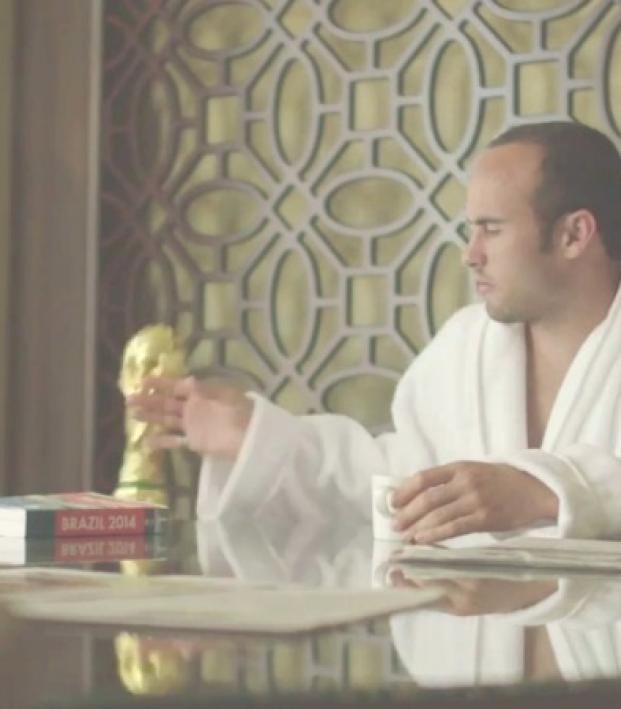 New Landon Donovan Commercial Is His Best Yet

The backlash against Jurgen Klinsmann for leaving U.S. all-time leading goal scorer Landon Donovan off the World Cup 2014 squad has been massive (although, after the win versus Ghana, perhaps some of the pressure will ease up). The good news is that Donovan seems to have maintained perspective - and a sense of humor about the whole thing. In addition to taking a role as a World Cup analyst for ESPN (read more here), the star has released several commercials that show how well he is taking Klinsmann's decision. The U.S. hero already came out with one commercial poking fun at himself for not getting picked and, this week, another commercial dropped wth even more humor. Check it out!