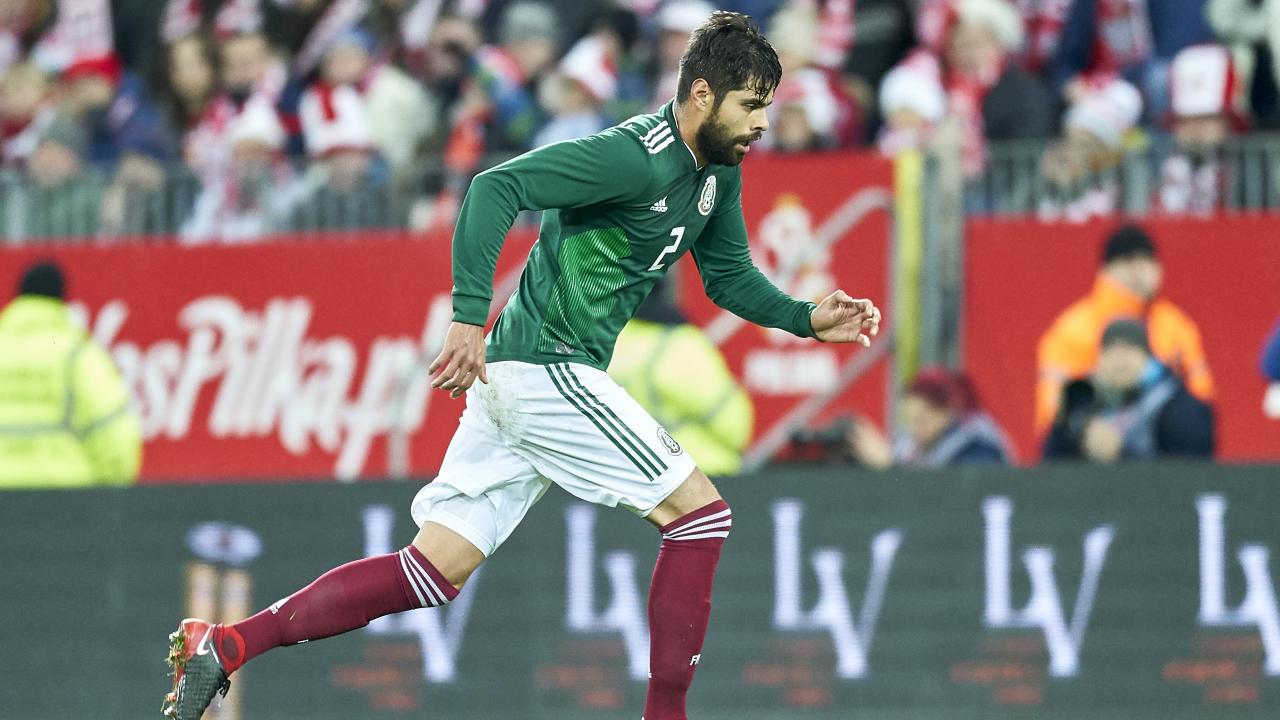 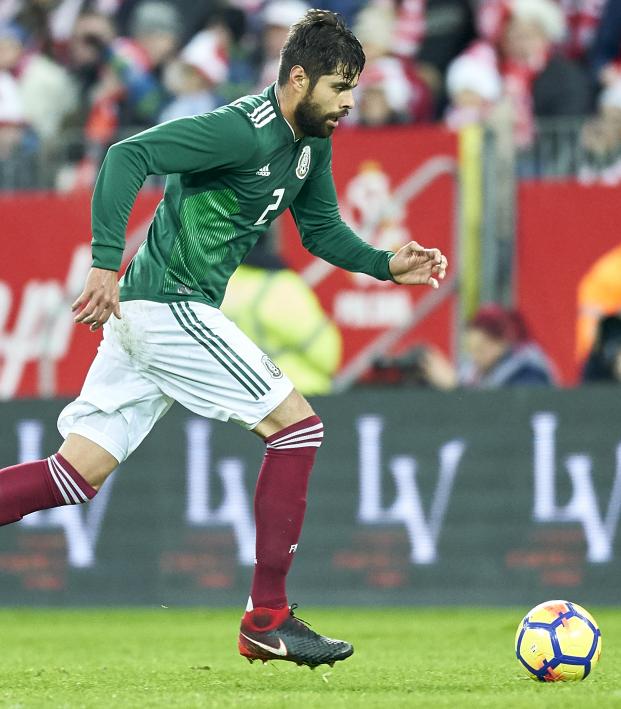 Celta Vigo sits third in LaLiga after three games on the back of a commanding 2-0 win over Atletico Madrid at the Balaidos on Saturday. The ability of Celta’s backline to completely nullify the threat posed by Antoine Griezmann and Diego Costa (Atletico didn’t land a shot on target throughout the entire match) saw its defenders marked out for individual praise, especially 27-year-old Mexico international Nestor Araujo.

Araujo had a disappointing summer after missing the World Cup through injury, but he did join Celta from Santos Laguna back on June 14. The defender has started all three LaLiga matches for Celta, and the club is undefeated (two wins and a draw) while conceding only two goals.

Araujo even broke out the party tricks on Saturday, absolutely dicing France World Cup hero Antoine Griezmann in the 22nd minute. Watch as Griezmann gets sent into the abyss by the El Tri madman.

Araujo was then named to LaLiga’s fantasy team of the week.

The defender wasn’t recalled for Mexico’s friendlies against Uruguay and the U.S., but he’ll undoubtedly be back in the fold soon. Celta return to action on Monday, Sept. 17 with a match against Girona.