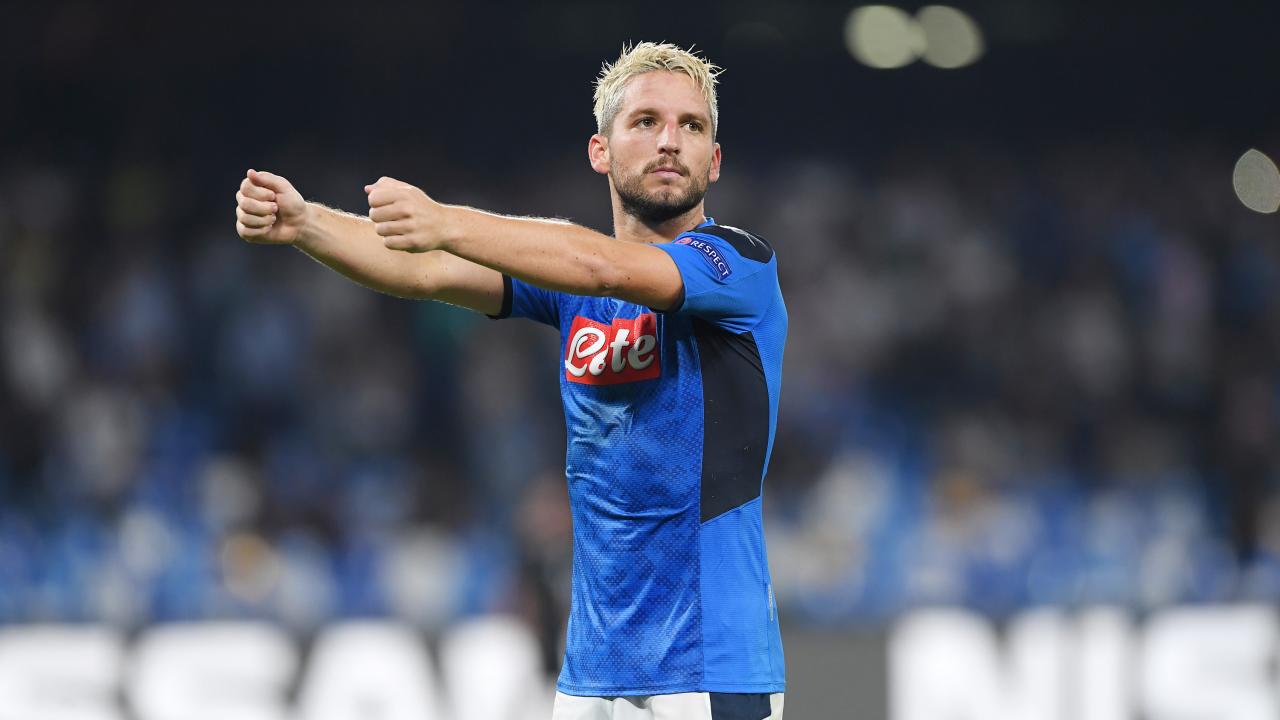 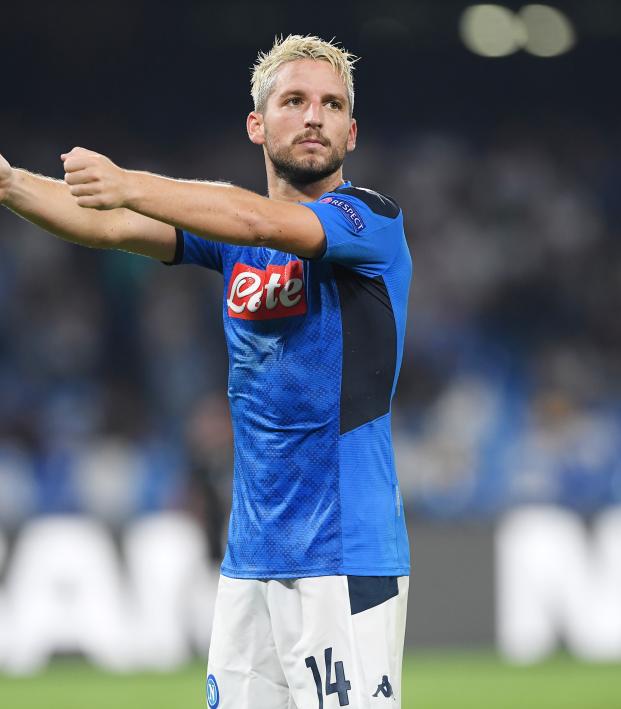 Napoli downed visiting Liverpool in their Champions League opener 2-0 in a tight match until the game slipped away in the final minutes.

Both sides looked evenly matched throughout with a box score to prove. Aside from a few offside calls and sloppy tackling by the Italian side, the team stats were all near identical.

Both keepers played phenomenal but Napoli’s Alex Meret would come away with the clean sheet in his Champions League debut.

Adrián almost stole the spotlight again, playing for the injured Alisson, but fell just short. Adrián shot to the left post and made contact with the PK, but Mertens’ blast had too much force and it was too much for Adrián’s hand.

Liverpool had one decent chance to tie late but a great deflection from Kostas Manolas saved a volley heading for a wave of Liverpool attackers. Manolas led all players with nine clearances.

UEFA Men’s Player of the Year Virgil Van Dijk made a crucial mistake in the closing minutes, costing his team any chance.

The defender sent a lazy pass back to Adrián, but Napoli’s Fernando Llorente made the extra effort, finding the poorly placed ball and getting an easy second goal to secure the win.

Liverpool’s star Mohamed Salah managed one shot on goal and was held in check most of the game. The Egyptian was played tight as he should be with a sea of blue jerseys surrounding him on just about every offensive possession.

We should expect more Salah-Sadio Mané drama with Mané overshooting a wide-open Salah. Twitter will say it was on purpose to spite Salah for Mo not passing to Mané in a recent Premier match, but we’ll just wait for another Salah gif showing everything is alright between the two.

The champs are still fully expected to get through the group stages but will now have to play catch up.

Liverpool will have three more road games before returning to Anfield for its next UCL match with FC Red Bull Salzburg, which is coming off a 6-2 thrashing of KRC Genk.

The Reds will also make stops at Chelsea and Sheffield in the Premier League as well as a stop at MK Dons for League Cup.

As for Napoli, it is also expected to get through the group stages but now has an unforeseen chance to win the group.