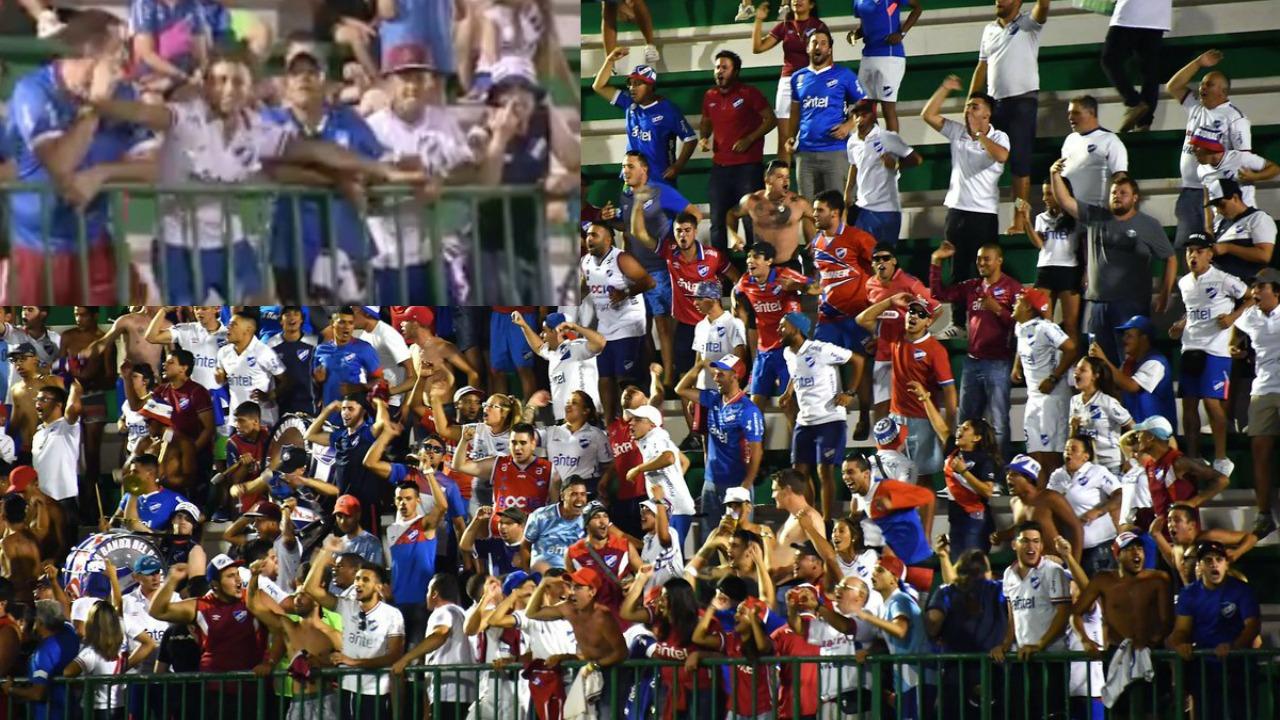 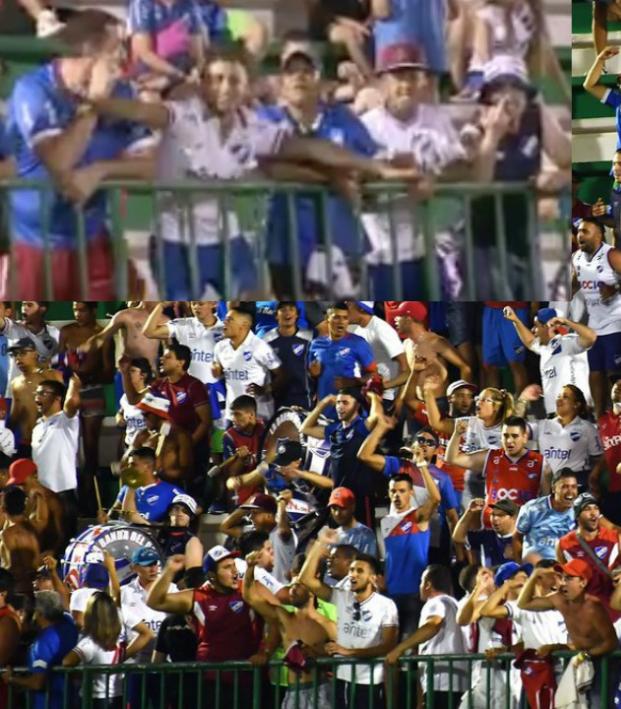 Connor Fleming February 2, 2018
The most abhorrent pieces of shit were filmed taunting Chapecoense supporters on Wednesday.

Wednesday’s Copa Libertadores match between Brazil’s Chapecoense and Uruguay’s Nacional at the Arena Conda in Chapeco was marred by one of the most compelling arguments ever made for misanthropy. A group of Nacional’s away supporters taunted home fans over the LaMia Flight 2933 disaster — the horrific airline tragedy that claimed the lives of 71 people, including 22 Chape players and 23 staff members — by making airplane and explosion gestures.

Disgusting footage of a couple of travelling Nacional fans taunting Chapecoense fans over the airplane tragedy. Sanctions against the club could follow pic.twitter.com/yFBdZbPpFy

Nacional issued a club statement on the incident with CONMEBOL now investigating the incident.

“In the name of Club Nacional de Futbol, we send to (the CONMEBOL) president our deepest and most profound sentiment of embarrassment and strongly request for him to accept our apologies for the horrible and condemnable gestures made by two sections of our institution during yesterday's Copa Libertadores game," the statement read.

"Regrettably, many sick minds direct their irrationality at sporting events, and all clubs in competition, not just in our continent, but in others, are confronted with this scourge that, for as much effort that are made to combat it … cannot put to an end such actions.

"The club is conducting the necessary investigations so that those responsible receive the most severe sanctions … to determine their immediate expulsion, with consideration of other steps that may be adopted. Among them, communicating with the Uruguayan Football Association and security authorities so that those persons cannot attend sporting events."

Nacional won the match 1-0 with the return leg scheduled Wednesday, Feb. 7 in Montevideo.