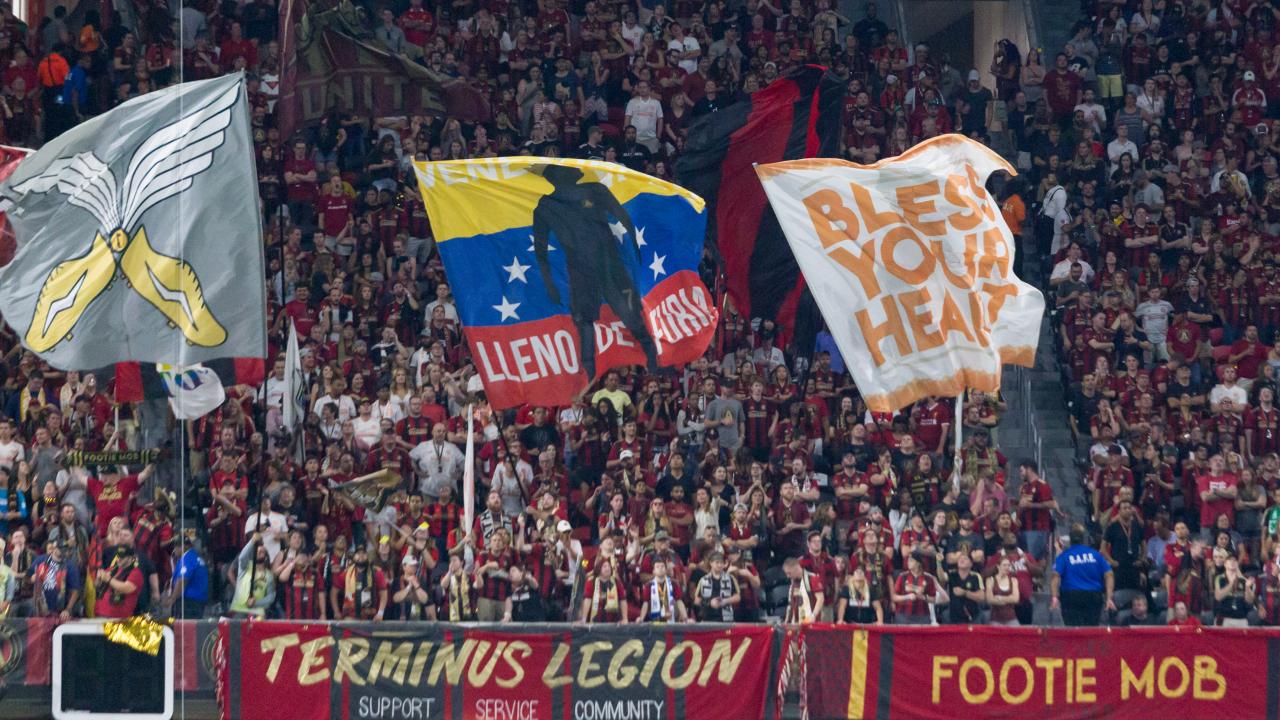 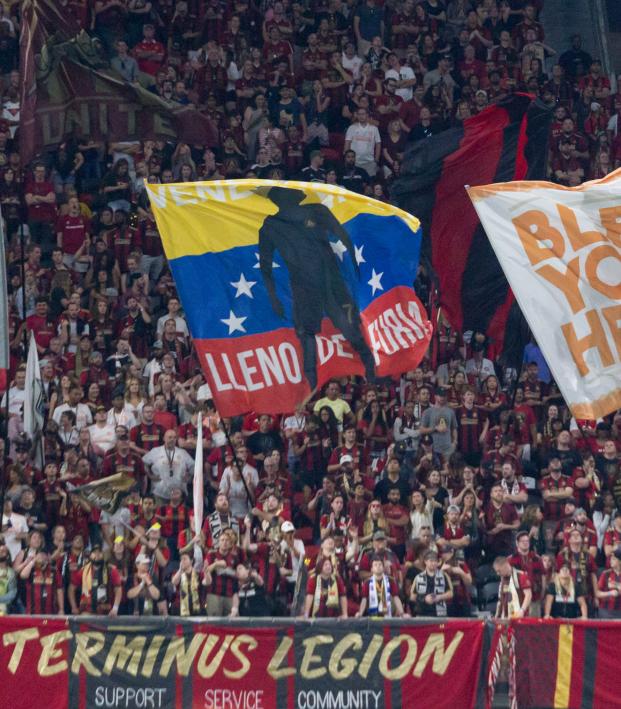 LA Galaxy Overtaken As Forbes’ Most Valuable MLS Team In 2018

Travis Yoesting November 14, 2018
The Galaxy still rank No. 1 in revenue, but they no longer hold the top spot in Forbes’ valuations.

Just in time for the Major League Soccer playoffs to take a two-week break, Forbes released its list of most valuable MLS teams on Wednesday, and there’s a new team at the top.

The LA Galaxy and Seattle Sounders were No. 1 and No. 2 in Forbes’ ranking of most valuable MLS teams in 2017. This season, one of the new kids on the block bumped them from their perch.

In just its second year in MLS, Atlanta United was named most valuable MLS team by Forbes.

Atlanta United is valued at $330 million, topping the perennial favorite Galaxy by $10 million. This isn’t a huge shock — Atlanta keeps breaking attendance records, has a team that’s fun to watch and has five players in the top 25 in jersey sales.

Slightly more surprising was that after Seattle in third came LAFC, another expansion team, in fourth.

“I think Atlanta is getting a lot of attention,” MLS commissioner Don Garber told Forbes. “But I can't emphasize this enough: LAFC is an amazing story.”

Here’s the full list of most valuable MLS teams, according to Forbes.

The Forbes list is based on estimates of team value, not including stadiums or real estate.

Some interesting notes from the rankings:

While Atlanta United will be happy with its success off the pitch so far, fans will want nothing less than an MLS Cup trophy come December.