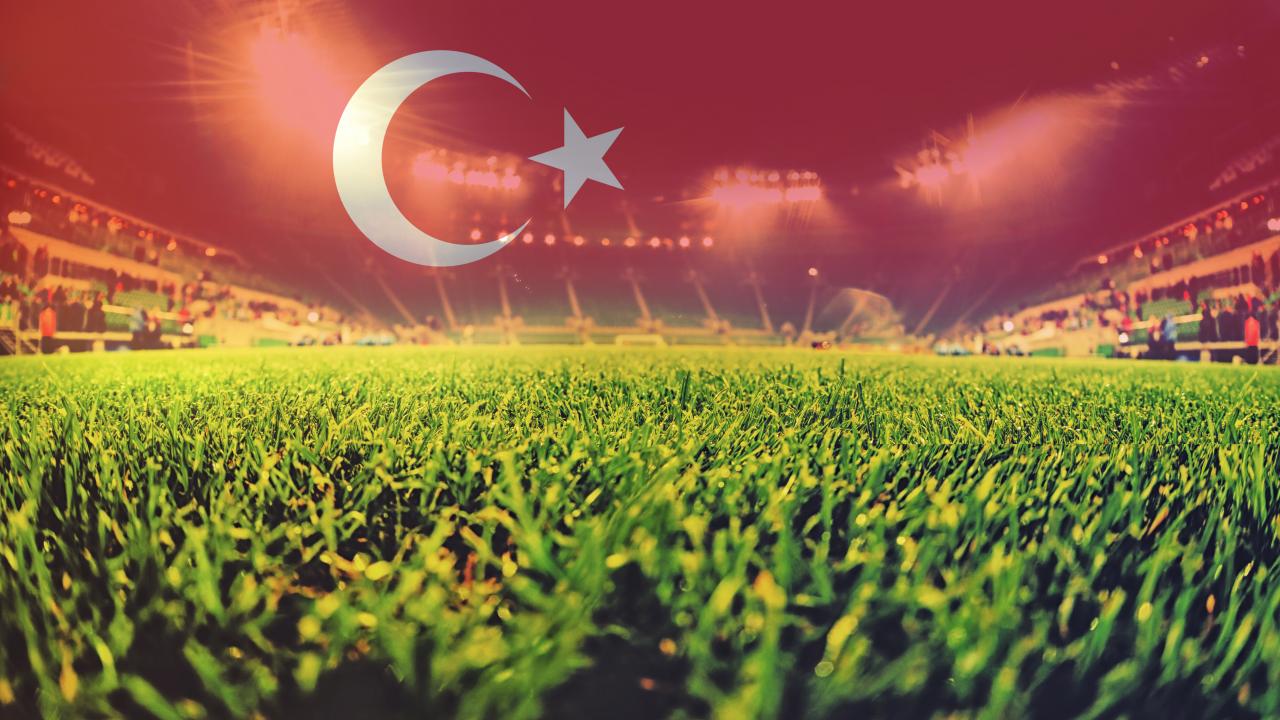 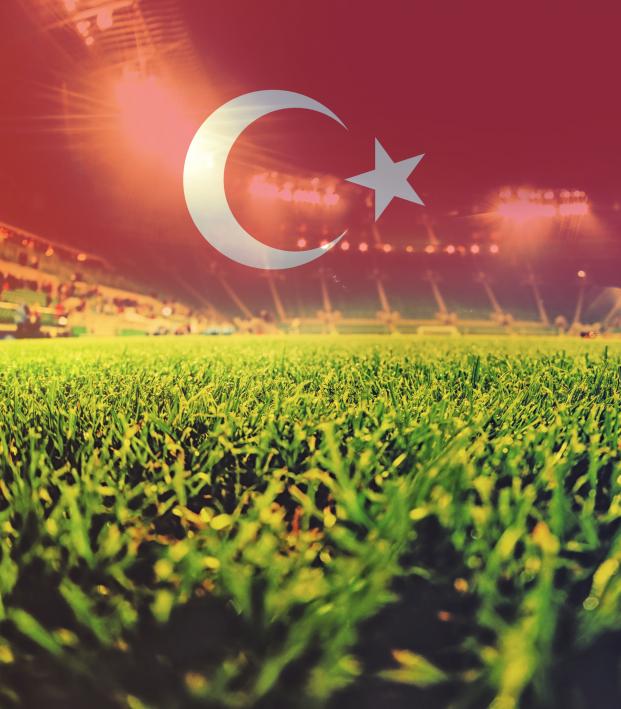 Travis Yoesting February 1, 2019
For those keeping track, that’s 22 more players than Tottenham has bought in the past year.

Tottenham Hotspur, currently third in the English Premier League, has not bought any players in more than a year. Maybe the Spurs could learn a thing or two from Turkish club Elazigspor, which just set the record for most players bought in the closing hours of a transfer window.

Elazigspor, which competes in Turkey’s second division, signed 22 players in two hours before the January transfer window closed on Thursday in what’s believed to be a record for most players bought in such a time span. The club brought in 12 players on permanent contracts, with 10 more coming in on loan. That's two full starting XIs worth of players.

Oh, and the club fired its coach, Orhan Kaynak, too.

Talk about a makeover.

The last time Tottenham bought a player was January 31, 2018, when Lucas Moura was brought in from PSG. The Spurs seem to be doing alright without reinforcements, but it makes you wonder what they could accomplish with a key signing or two.

Elazigspor is not taking such an approach.

The Turkish club was under a transfer ban for most of the January window, but negotiated an early end to the ban with the Turkish FA just before the transfer deadline. When the ban was lifted, the club dashed through mounds of paperwork to complete deals it had already prepared.

“I’d like to thank everybody at the club who helped with this endeavour,” former Elazigspor president Selcuk Ozturk said. “We were simultaneously in talks with the FA regarding the transfer ban and with the players we wanted to bring in.

“Once the ban was lifted, we managed to contact the players and complete the transfers within two hours.” 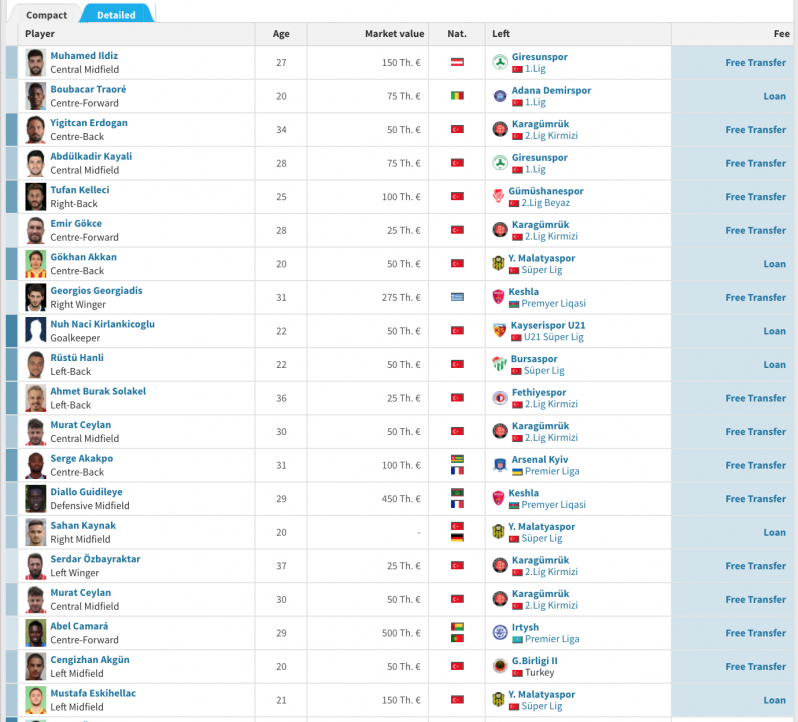 As of yet, a replacement coach has yet to be found. Either way, there will be a lot of new faces to learn.