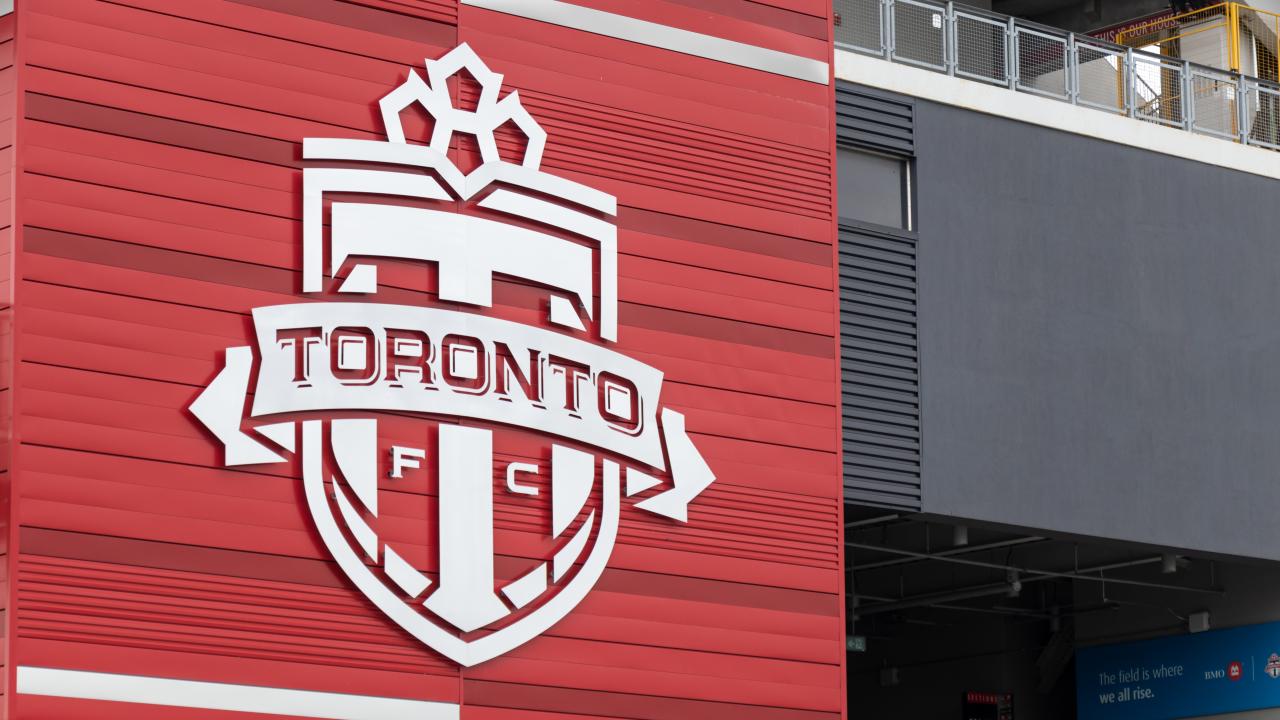 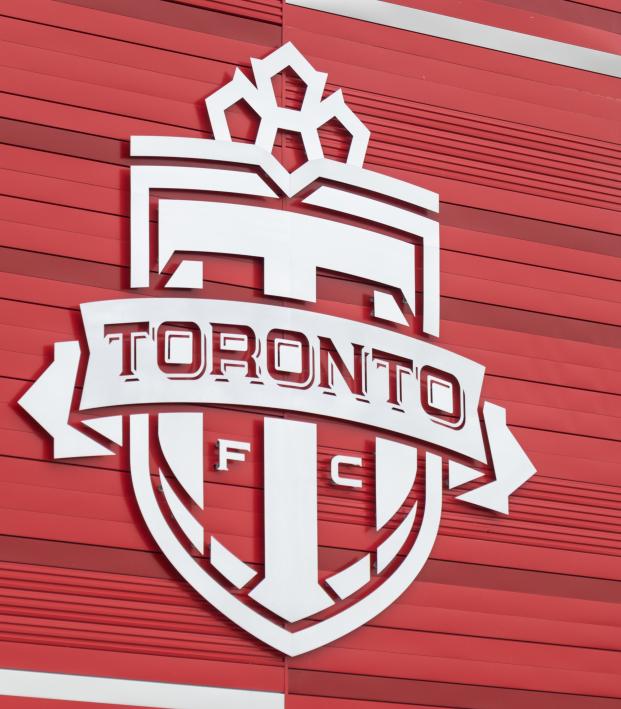 The 2019 MLS runner-up Toronto FC has decided to invest in youth as it announced the signing of 15-year-old Jahkeele Marshall-Rutty on Wednesday morning.

If you're good enough, you're old enough.

I don’t know about others, but when I was 15 my biggest concern was my next geometry test. Being signed by a club that has had players like Sebastian Giovinco, Jozy Altidore and Jermain Defoe is not on the mind of most 15 year olds.

Marshall-Rutty is not the youngest player to be signed in MLS history. That honor belongs to Freddy Adu who was the No. 1 overall pick in the 2004 MLS SuperDraft at the age of 14.

Marshall-Rutty will hope for a smoother career path than Adu, who became a journeyman playing for 14 different teams across eight countries. Adu’s last stint with a team was in 2018 with USL side Las Vegas Lights.

Marshall-Rutty is a Toronto FC homegrown player who has been playing with the Toronto Academy for several years and made his debut for Toronto FC II on June 28, 2019.

One thing we know is he can BALL! pic.twitter.com/SMssb2o3GP

“Jahkeele is the top player in his age group across Canada and the U.S., and he is among the top young players in all of North America,” Toronto general manager Ali Curtis said in a release. “He is an incredibly talented young man. While he’s only 15 years old, he plays the game in very mature way.”

Whether Marshall-Rutty sees playing time this upcoming season remains to be seen. The 2020 MLS season begins on Feb. 29.

The game of soccer is more than feet and a sphere. Soccer is a uniting sport that brings people of all different backgrounds and cultures together in a celebration of athletics and sport.

Writing for The18 allows me to share my thoughts and opinions on the sport I love with the world’s largest and best fanbase.