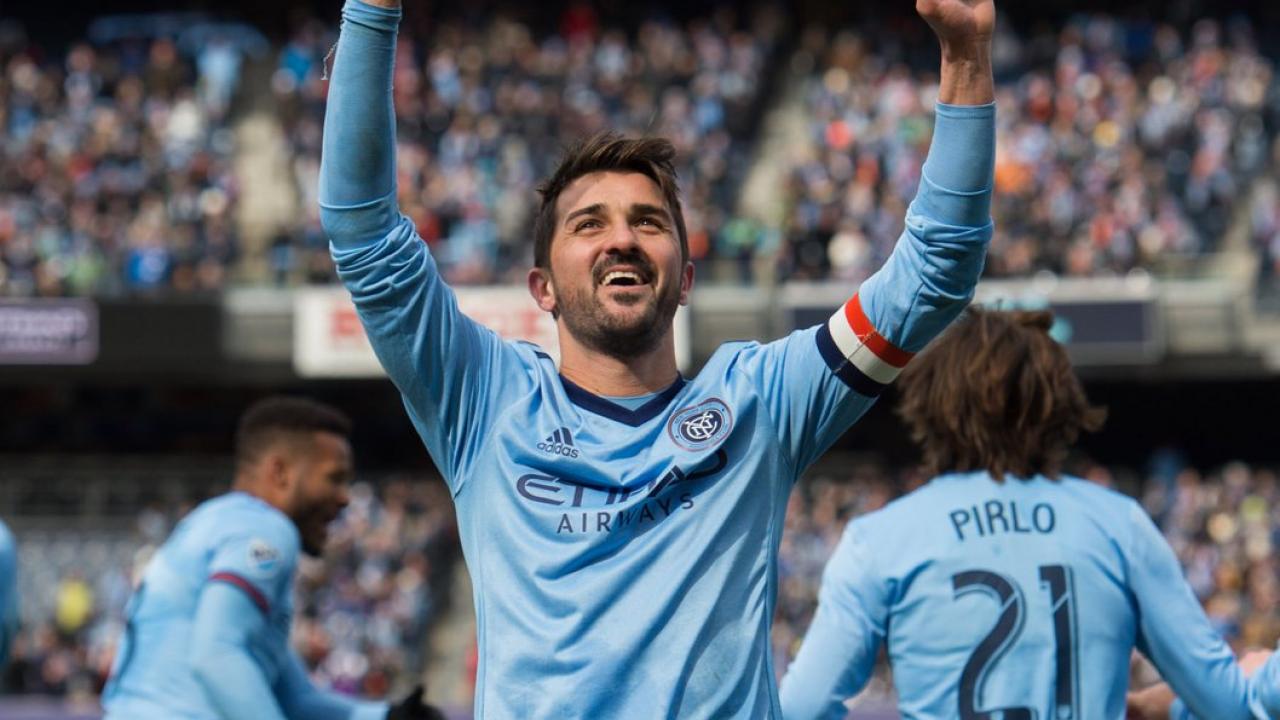 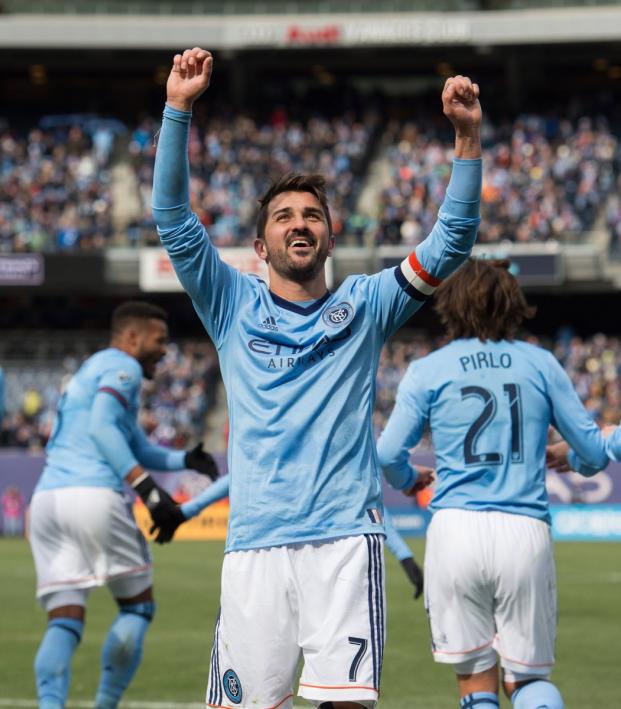 The Disparity In MLS Salaries Turns Club Rosters Into A Gimmick

Spencer Jackman March 28, 2017
The clear pay imbalance between different positions in MLS leaves an incomplete product on the field.

MLS team valuations have soared in recent years, with the average now at $185 million according to Forbes, but the league is still a long way from fielding a product that competes with the upper-tier of European leagues. In addition to the obvious gap in player salaries, its failure to adhere to international breaks and disproportionate spending on star players are two major drawbacks.

With the signing of Bastian Schweinsteiger, the Chicago Fire joined top MLS spenders in signing aging European talent. Although an injection of talent and star power undoubtedly improves the quality of teams and the league’s marketability, the result is often an imbalanced roster that feels like a gimmick.

For comparison, here is a look at what the top five spenders in the MLS and the English Premier League commit to their three highest earners as a percentage of their payrolls.

MLS teams clearly spend a greater percentage of their payrolls on stars, which might make a certain amount of sense for promoting their brand, but does not necessarily optimize quality on the pitch. The Premier League features far greater balance in pay up and down their rosters.

In addition, spending among these MLS teams by position contrasts with their EPL counterparts. The following charts depict the percentage of a team’s total payroll devoted to each positional group. For simplicity, goalkeepers were excluded. Also, since teams generally have more midfielders and defenders than forwards, the percentages reflect an average salary for each position group, not the overall figures. 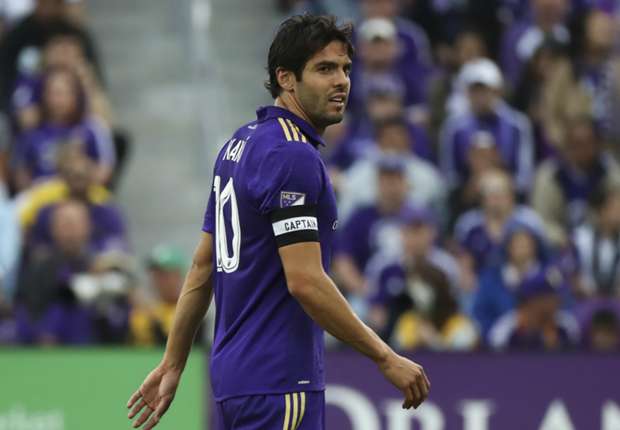 Kaka is the highest earner in MLS. Photo: @NaBocaDoGol_com | Twitter

The aforementioned trend of MLS teams signing a few stars helps explain this result. When removing a team’s three most expensive contracts, the EPL chart sees a modest uptick in defender spending as a percentage of its overall contracts. The MLS spending proportions change dramatically. 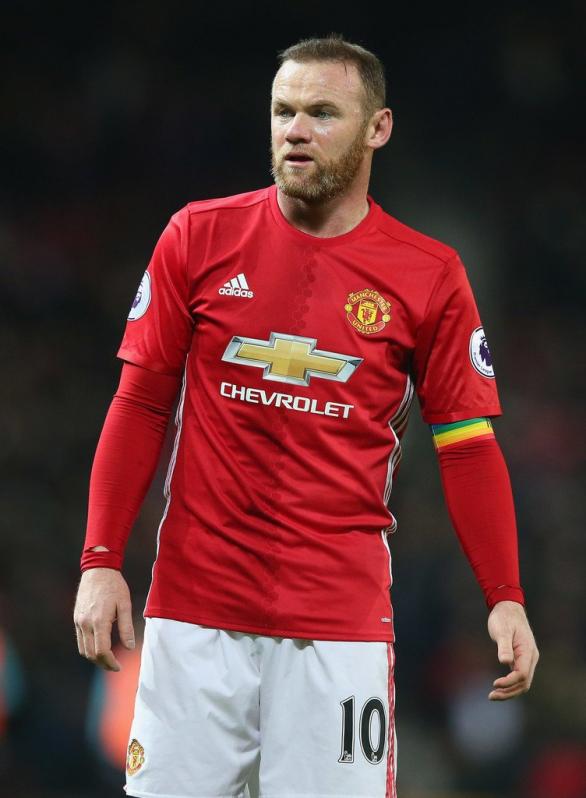 Wayne Rooney, another player rumored to be heading for MLS. Photo: @TransferCenLive | Twitter

With the top three contracts excluded, both leagues exhibit similar spending patterns. This likely reflects a shared philosophy in team building, which emphasizes a balanced roster. When the top contracts are introduced, the results diverge. The big spenders in MLS have made it clear that they want to sign midfielders and especially forwards.

Only four of the top 50 contracts in MLS were given to defenders last year. None of the contracts excluded in the above MLS chart were those of defenders. 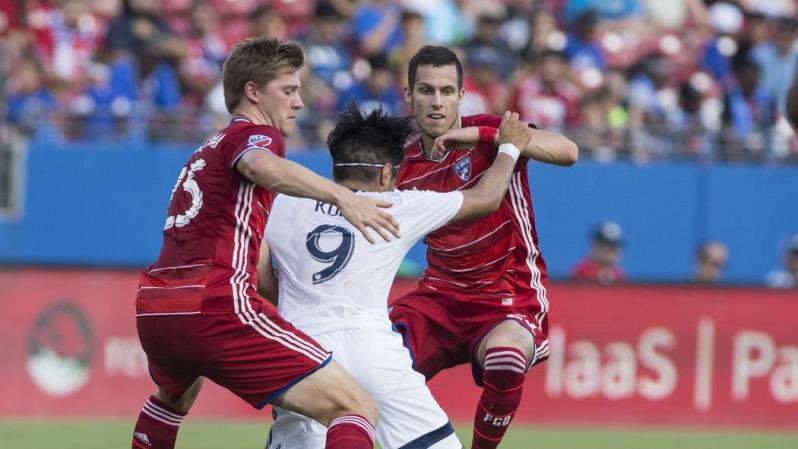 The MLS has gained popularity and filled seats from signing stars who score goals and create chances. Like a stud offensive tackle in the NFL, soccer defenders generally don’t land the largest shoe contracts and sell the most jerseys, but they make a huge impact on the field.

If MLS wants to be taken seriously, it eventually will have to pay for top defenders or simply achieve greater positional balance in its roster construction. The EPL spending patterns make that clear.