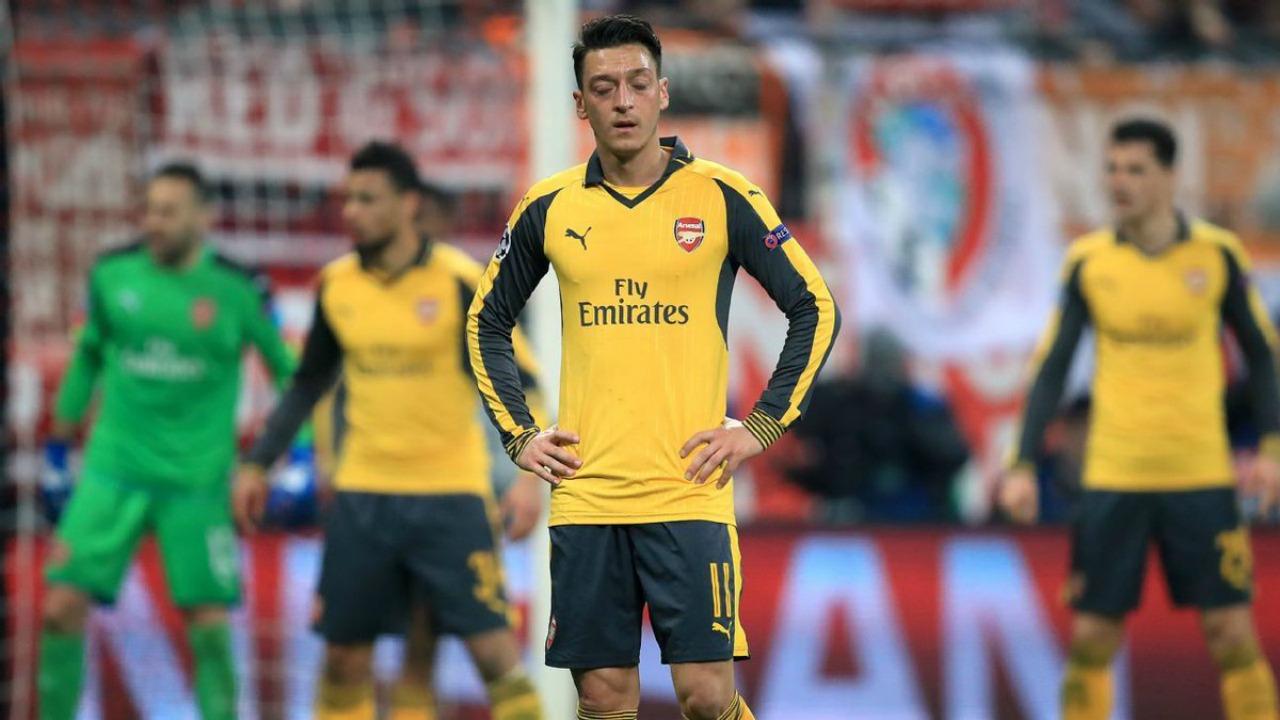 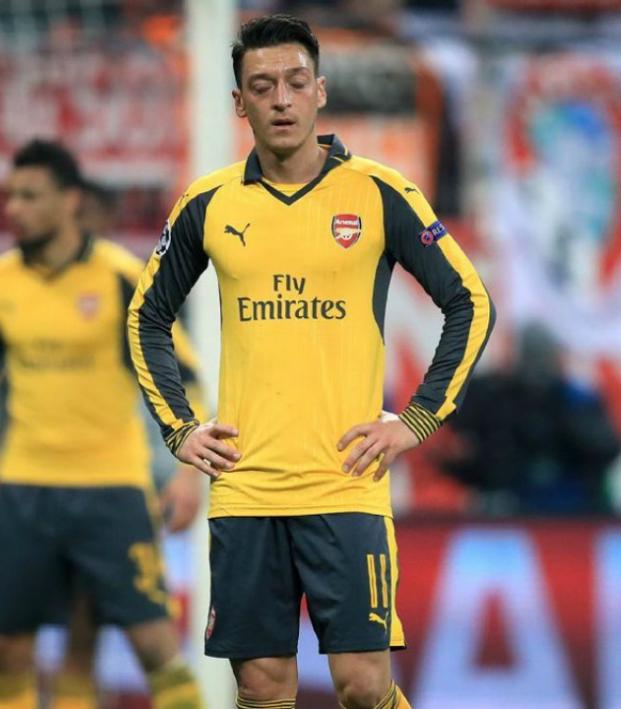 This season could not be more quintessential Arsenal if it tried. From their annual shellacking by Bayern Munich in the round of 16 to their current standing of fourth in the Premier League, everything is going according to plan.

Hand in hand with these results are the seasonal calls for Arsene Wenger to leave and the questioning of the big-game ability of the majority of their squad, particularly the team’s highest-paid player (who’s also asking for more money), Mesut Ozil.

In a bizarre twist of fate, the crescendo of criticism directed at Ozil’s perceived lack of determination and willingness to sacrifice for the team has only increased with the addition of another critic: Mesut Ozil himself.

Ozil’s autobiography, The Magic of the Game, is being serialized in excerpts by German magazine Bild, and the timing of these releases just could not be any worse. After ghostly outings in losses to Bayern Munich, Chelsea, Manchester City and Everton, Ozil was criticized as soft; the kind of player that only dazzles with a lead against inferior opposition.

And now Ozil’s own autobiography is confirming that yes, this is true. He is not a fan of the tackle, he doesn’t want to work for his teammates, he’d just like to be praised for making 2.8 key passes per game, thank you very much.

Ozil’s detailed description of an altercation with Jose Mourinho when both were with Real Madrid just doesn’t serve to highlight Ozil in anyway.

“You think two beautiful passes are enough…you think you’re so good that 50 per cent is enough?” Mourinho challenged Ozil in the dressing room. “…Oh, are you giving up now? You’re such a coward. What do you want? To creep under the beautiful warm shower. Shampoo your hair? To be alone? Or do you want to prove to your fellow players, the fans out there, and me, what you can do?

“You know what Mesut, go ahead and cry. You’re such a baby going to take a shower. We do not need you.”

Ozil grabbed his towel and left. The latest excerpt from the book sees Ozil writing about how he phoned Wenger and said, “Mr. Wenger, I promised to contact you first if there would be the opportunity that I am looking for a new club. It’s here now.”

Without a goal in his last nine matches and nowhere near his spectacular total of 19 EPL assists last season, Arsenal fans might just be hoping that Ozil is making a similar call now.

Ozil is an absurdly talented footballer, but the question remains: is he the kind of player you build your team around? According to Ozil, the answer is no.