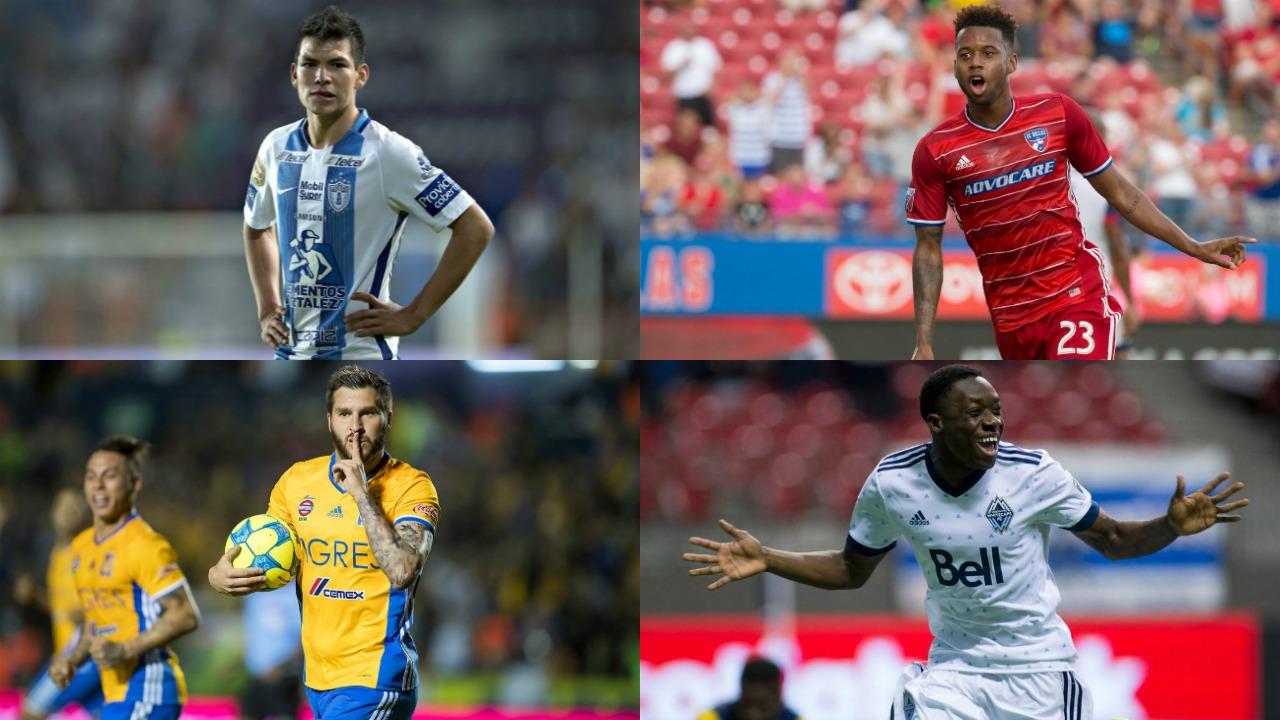 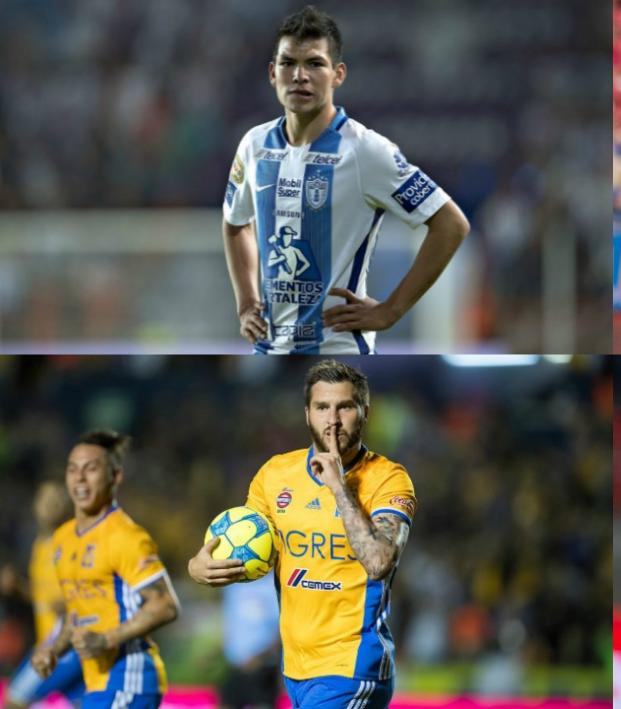 After last year’s all-Liga MX semifinal round in the CONCACAF Champions League, we’ve been given some welcome variety in this year’s edition with two MLS sides reaching the semis for the first time since 2012-13.

FC Dallas, the 2016 MLS Supporters’ Shield and US Open Cup winners, will play Pachuca, champions of the 2016 Liga MX Clausura. In the other tie, the Vancouver Whitecaps, victors over the New York Red Bulls in the quarterfinals, will play Tigres, the side that won the Liga MX Apertura championship in December.

Vancouver clinched the last semifinal spot after defeating NYRB 2-0 in their quarterfinal second leg on Thursday, winning 3-1 on aggregate. Vancouver’s first goal was scored by 16-year-old Homegrown talent Alphonso Davies. The Canadian youth international hasn’t scored in MLS play, but he’s making a name for himself in this competition after scoring a game-winner against Kansas City last September.

The Caps have advanced this far at the expense of fellow MLS sides Kansas City and NYRB, but they’ll be massive underdogs against last year’s runner-up in this competition, Tigres.

Vancouver missed the 2016 MLS playoffs, while Tigres are fresh off their Apertura championship. The Mexican squad contains the likes of Andre-Pierre Gignac, Ismael Sosa, Jurgen Damm and Jesus Duenas.

The Caps have added Montero, traded for American international Brek Shea and Davies is an exciting prospect, but they’ll be heavily reliant on attracting as many as 54,000 supporters at BC Place in Vancouver, as well as the hope that Tigres players s**t themselves on a turf field.

The other semifinal will likely be decided by the finest of margins. For many, FC Dallas are the best side in MLS. In DPs Cristian Colman, Mauro Diaz and Carlos Gruezo they have three quality internationals. To compliment them, Dallas have three American players in Kellyn Acosta, Walker Zimmerman and Matt Hedges that are among the best in the league at their respective positions.

Pachuca have started the 2017 Clausura well, and Dallas can only hope to contain Chucky Lozano rather than stop him. With Franco Jara, Urreta, Erick Gutierrez and Omar Gonzalez in defense, Pachuca will still be favorites.

The safe money would be on another all-Liga MX final. In the Champions League era of this competition, only Salt Lake and Montreal have represented MLS in the final, but a Liga MX side has been crowned champion all eight years.

You’d have to go as far back as 2000, when this competition was referred to as the Champions Cup, for the last MLS winner. The scheduling doesn’t favor MLS with their season beginning this weekend while Liga MX is eight match days into the Clausura.

However, this is still a great litmus test for the league, and a chance at playing in the FIFA Club World Cup means the stakes couldn’t be higher.