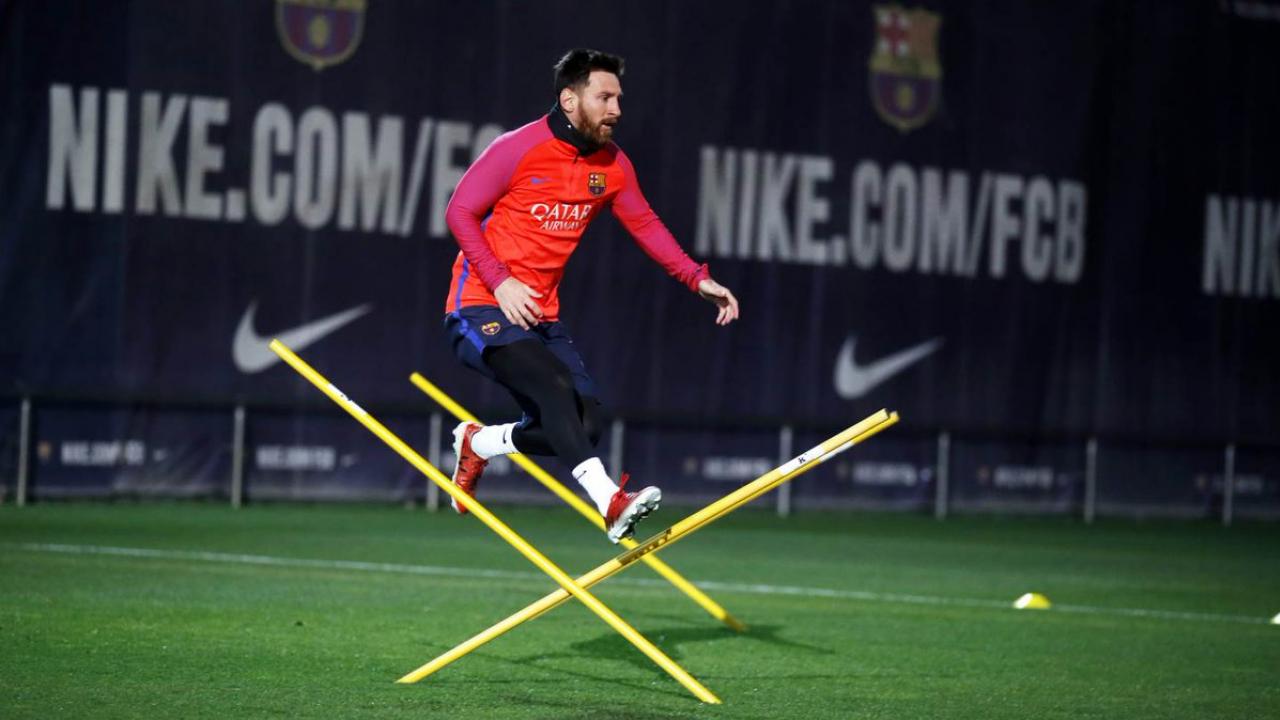 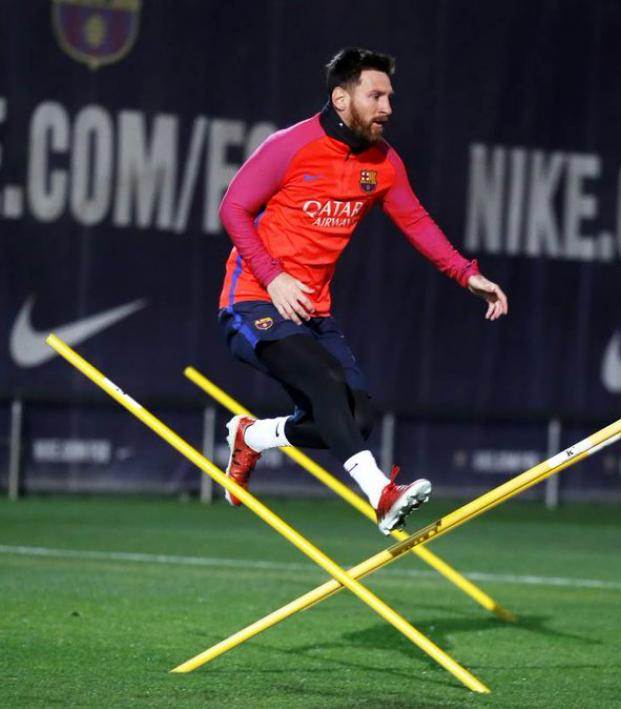 Messi Has Already Scored An Incredible Training Goal In 2017

Sam Klomhaus January 3, 2017
We haven't been in 2017 for three whole days and Messi is already scoring otherworldly goals.

Samuel Umtiti has only played half a season for Barcelona, so it's a shame he has to retire now.

Look at what Lionel Messi did to hin in training.

Never mind the double nutmeg at the end. The double nutmeg was cool, but not as cool as Messi causing a grown man, one of the best defenders in the world, to flop around like a fish out of water.

Umtiti was one of the best players at Euro 2016 before he came to Barcelona, but Messi just made him look foolish. I don't think Umtiti will be able to look Messi in the eye after this. He should probably ask for a transfer out during the January window to save himself from further embarassment.