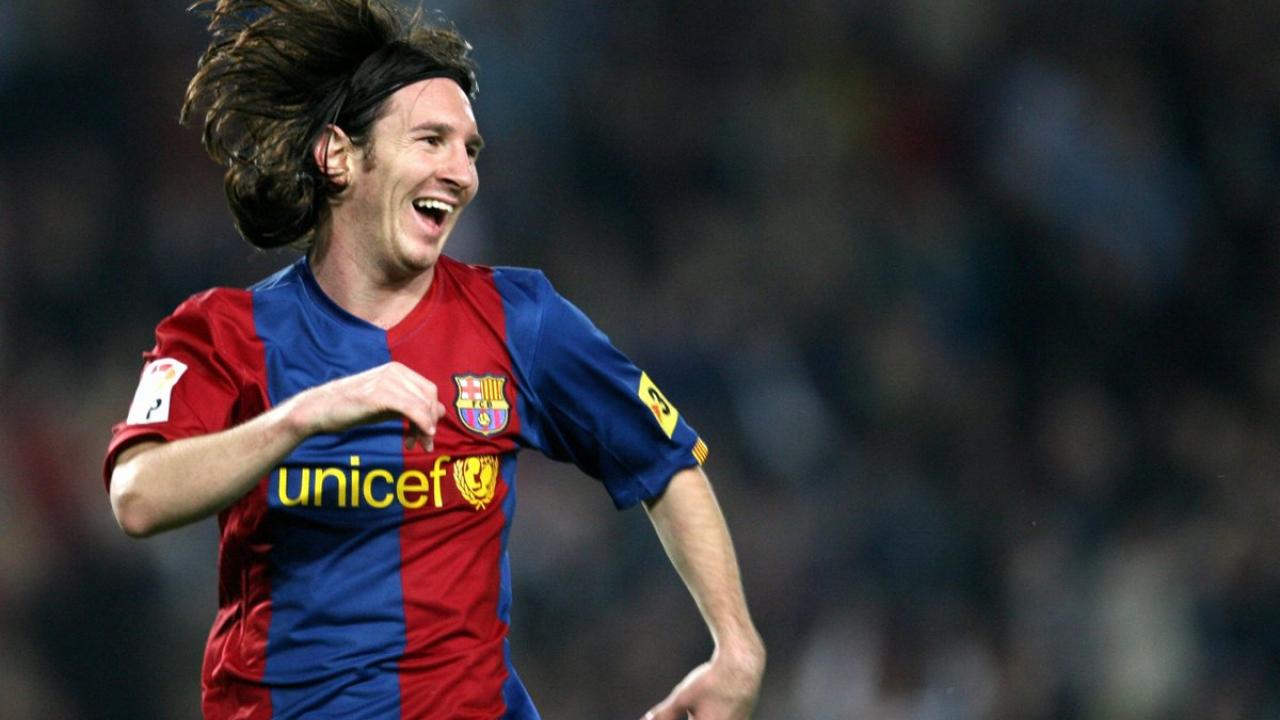 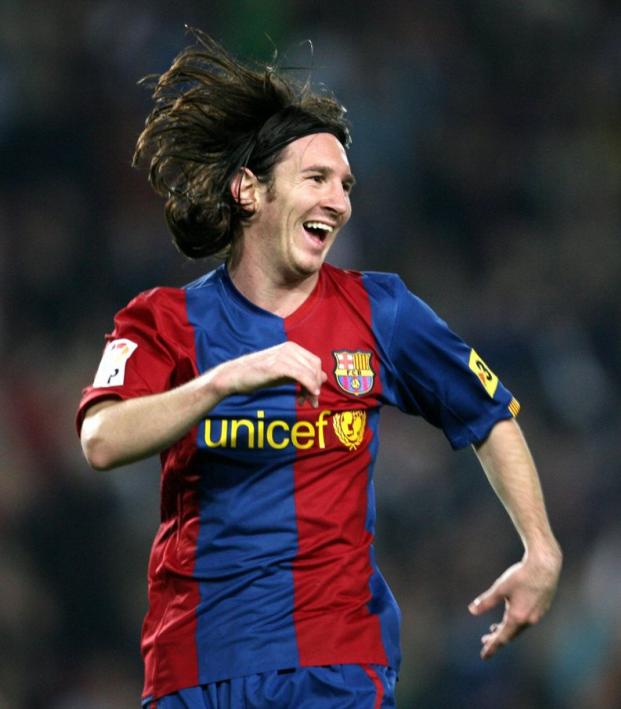 Tabaré Azcona April 19, 2018
Messi and Maradona scored two of the most memorable goals in history, and they were strikingly similar.

Lionel Messi and Diego Maradona are national treasures for Argentina. These two remarkable players have made history, not only for their country, but also for football in general.

Their legacies will always be remembered. 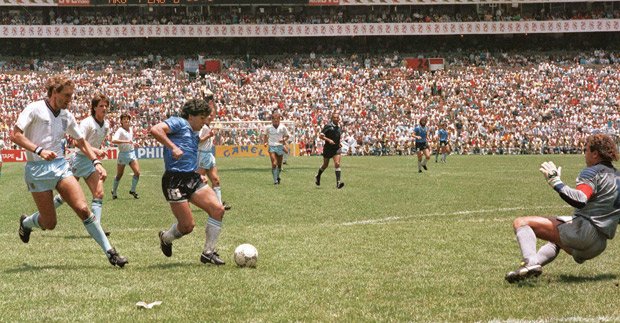 Maradona scoring the "Goal of the Century." Photo: @InfobaeAmerica | Twitter

Interestingly, Maradona and Messi have combined to score two of the most memorable goals in soccer history. Not only that, but their goals were strikingly similar.

Nearly eleven years to the day, Lionel Messi matched a deed so great that that the whole planet stood in awe.

Today, we remember the brilliant runs that culminated in two of the most unforgettable goals in the history of the beautiful game. 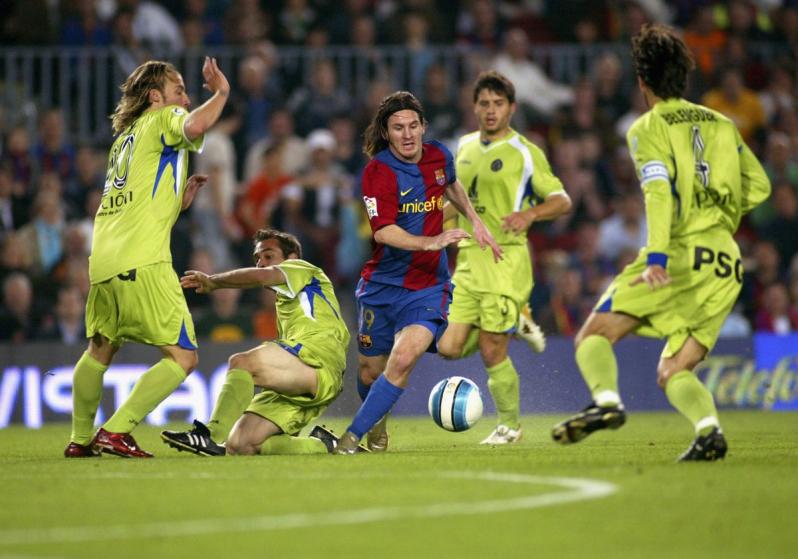 In a year that saw Argentina lift the World Cup trophy for the second time, Diego Armando Maradona, their furthermost star, was shining the brightest.

The quarterfinal clash opposed England and Argentina at the Estadio Azteca. In the same match, Maradona also scored his infamous "Hand of God" goal. But let's remember the "Goal of the Century" now.

19-year-old Lionel Messi was only starting to give signs of his amazing potential back in 2007. His performance in a game against Getafe would show the world this young man meant business.

Just look at the beauty of this goal. Messi made it past anyone who stood in his way.

Twenty one years earlier, only Maradona had pulled off something comparable.

Now look at a comparison between the two goals. Aren't they uncannily similar?