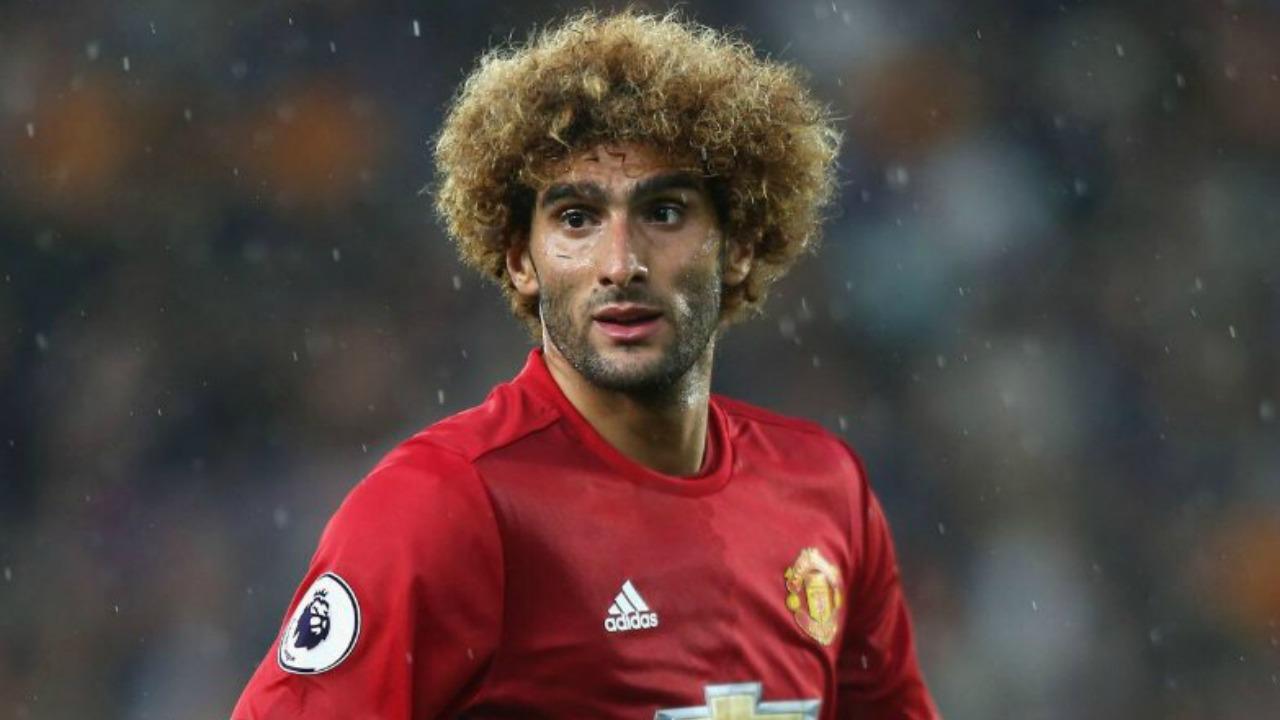 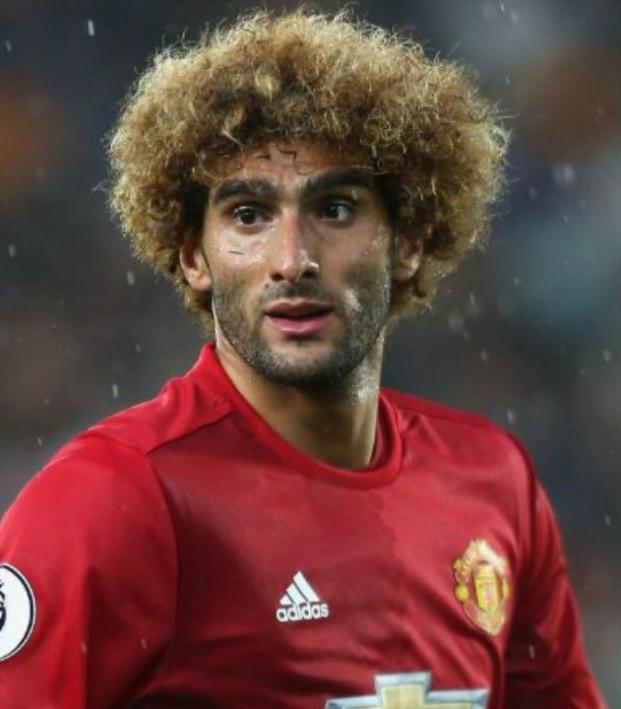 Marouane Fellaini Has Overstayed His Welcome At Manchester United

Marouane Fellaini needs to be dropped. For a player whose job is to link defense and attack, he is one of the most unreliable middlemen in the game. The only consistency you get from the afroed Belgian is a world class chest trap and an imposing-yet-bumbling aerial presence.

Fellaini serves as Manchester United’s wannabe midfield enforcer. Rarely deployed for his quality, he has served as chief nuisance during his three-plus seasons at Old Trafford. From David Moyes, to Louis van Gaal and now with Mourinho, Fellaini has been expected to lurch through midfield, collide into 50/50 challenges and win headers.

But along with those more rugged central midfield tasks, he’s also asked to help build the ball out of the back, which happens to be his greatest weakness.

The anomaly of Fellaini is that he’s a midfielder — someone who is supposed to comfortably cycle the ball from teammate to teammate — with a heavy first touch and a penchant for mis-weighted passes. In a game where positioning is key, Fellaini stalls the run of play because of his jagged technique. This gives opposing teams more time to work into their defensive shape.

By the time Fellaini releases his passes, opposing teams are already set and blocking passing lanes in the next quadrant of the field.

Fellaini’s large frame isn’t the reason for his clumsiness on the ball — his Swedish teammate Zlatan Ibrahimovic is a fellow giant with exemplary technique — but it manages to accentuate his obvious flaws. And while he is meant to get under the skin of United’s opposition, he winds up frustrating his own teammates.

His entire career in Red Devil Red has been marked by passes that fail to release full backs into wide open spaces, snail-like turns and pivots on the ball and first touches that serve as catalysts for opposing teams’ counter attacks.

Fellaini’s effort is never in question, but endeavor can only take you so far as a central midfielder in a side with technical whiz kids like Paul Pogba, Marcus Rashford and Anthony Martial. Those special players need teammates who can keep up with and facilitate their brilliance — guys like Juan Mata, Michael Carrick, Morgan Schneiderlin and, dare I say it, Bastian Schweinsteiger.

Most assume that Mourinho continues to give Fellaini the nod because he provides the brawn the Portuguese so greatly covets in his teams. But at this point, with the world’s most expensive player on the books and a lavish summer transfer season that heightened expectations, it’s time for Mourinho to ditch his combative tactics and start letting his superstars play freely. The first step in doing so is dropping Fellaini — for good.

Lucky for the United boss, he won’t have to make a decision about playing the Belgian in Wednesday’s Manchester Derby —he’s unavialable due to injury. Maybe an afro-less midfield will help convince Mourinho he’s not missing much when No. 27 is out of the squad.