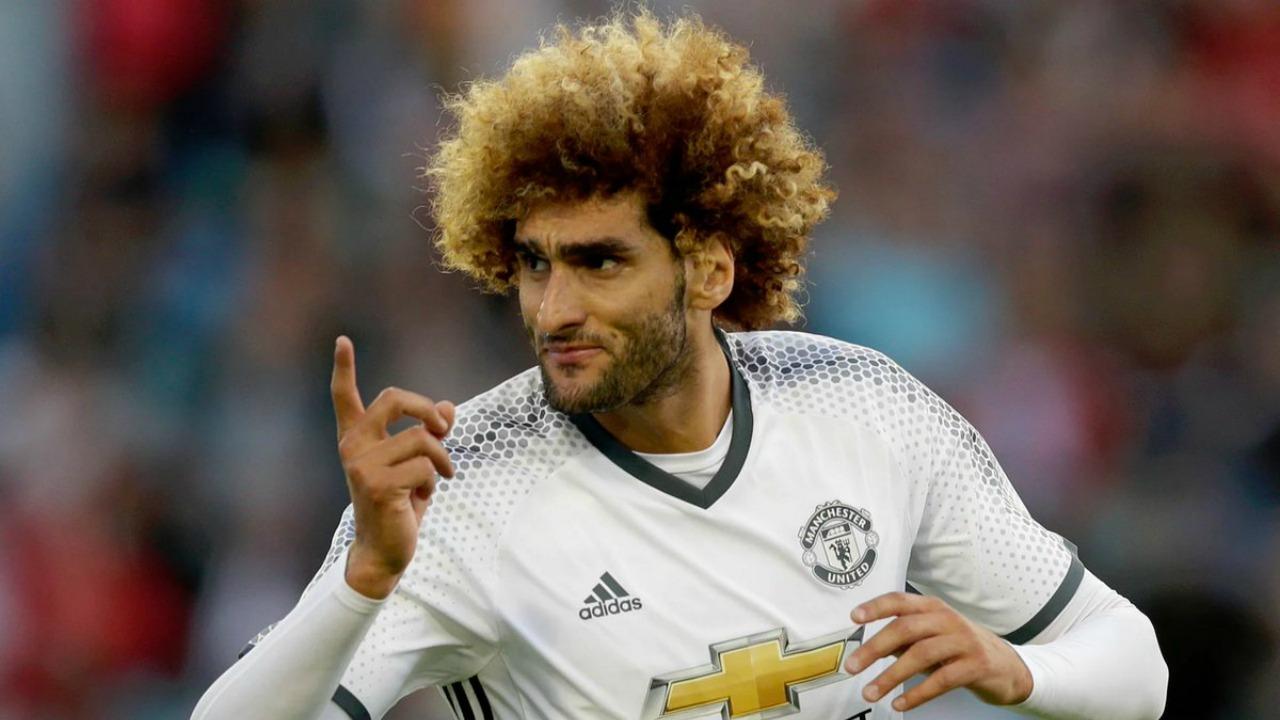 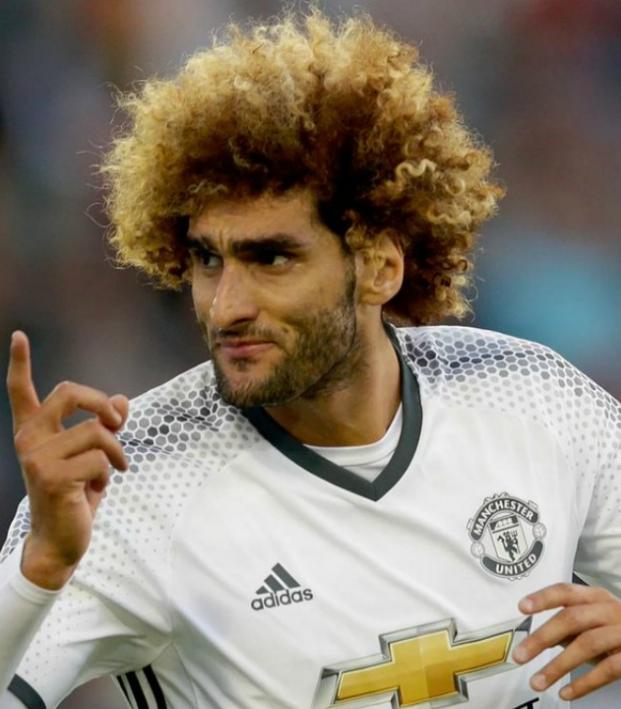 Why Go Out For Paul Pogba When You've Got Marouane Fellaini At Home?

Connor Fleming August 1, 2016
David Moyes is reportedly targeting a Marouane Fellaini reunion at Sunderland. Why not? Fellaini is world-class (at some things).

One of the major stories of the past week, providing guffaws and giggles around the world, has been new Sunderland manager David Moyes’ pursuit of Marouane Fellaini. Having brought the Belgian midfielder to Everton from Standard Liege, Moyes infamously reunited with Fellaini for his short-lived stint in charge of Manchester United.

The two became synonymously linked with that disastrous 2013-14 season, the philosophy of United having transitioned from "attack, attack, attack!" under Alex Ferguson to"‘just ping it up to that 6’5’’ mop of hair" under Moyes.

Fellaini was brought to Manchester United under circumstances that demanded the entire move be a disaster. Having failed to land either Ander Herrera, Cesc Fabregas or Thiago Alcantara, David Moyes’ only signing of his first transfer window with Manchester United ended up being Fellaini.

Beyond the disappointment of only being able to land Fellaini was the price United ended up having to pay — £27.5 million, £4 million more than the original buyout clause had been after Moyes had believed they could get him for less. Cue hilarity for the millions of Manchester United haters who delighted in seeing the club struggle for once.

Fellaini was ineffectual during his fist season at Old Trafford, registering zero goals in 21 appearances. His managers praise of his chest control was also a source of ridicule — although, to be fair, Fellaini is the standard bearer in this domain. It’s been said that his ability to take the ball out of the air with his chest is “like a man taking a bullet for the president”.

Fellaini has gone on to improve at United. He was one of the Red Devils’ best players during the 2014-15 season, and Fellaini played some of his best football in the FA Cup last season — a competition which United ended up winning.

Fellaini offers more than just a chest with the feet of Messi, he’s also one of the best headers of the ball in the game.

Granted, it’s a strange skill set to possess. When the sport is called football, it’s certainly strange to see a great player rely totally on their chest and head. It's like a professional skier that insists upon using a sled.

Yet that’s what’s so great about Fellaini. Football is a rare sport in that there’s no archetypal player for any role. While the speed and athleticism that the modern game demands has had a homogeneous effect on the game, Fellaini still has a massive influence on games while resembling a tree — great, solitary and rustling at corner kicks with his boughs dangerously flailing at head level.

Moyes is right to want Fellaini at Sunderland. He’s also right in admitting that Fellaini is probably in a different class to the players Sunderland can attract.

Haters will laugh and make mid-table taunts concerning both player and manager, but they don’t realize that the truth of football is revealed in the smallest of special details.