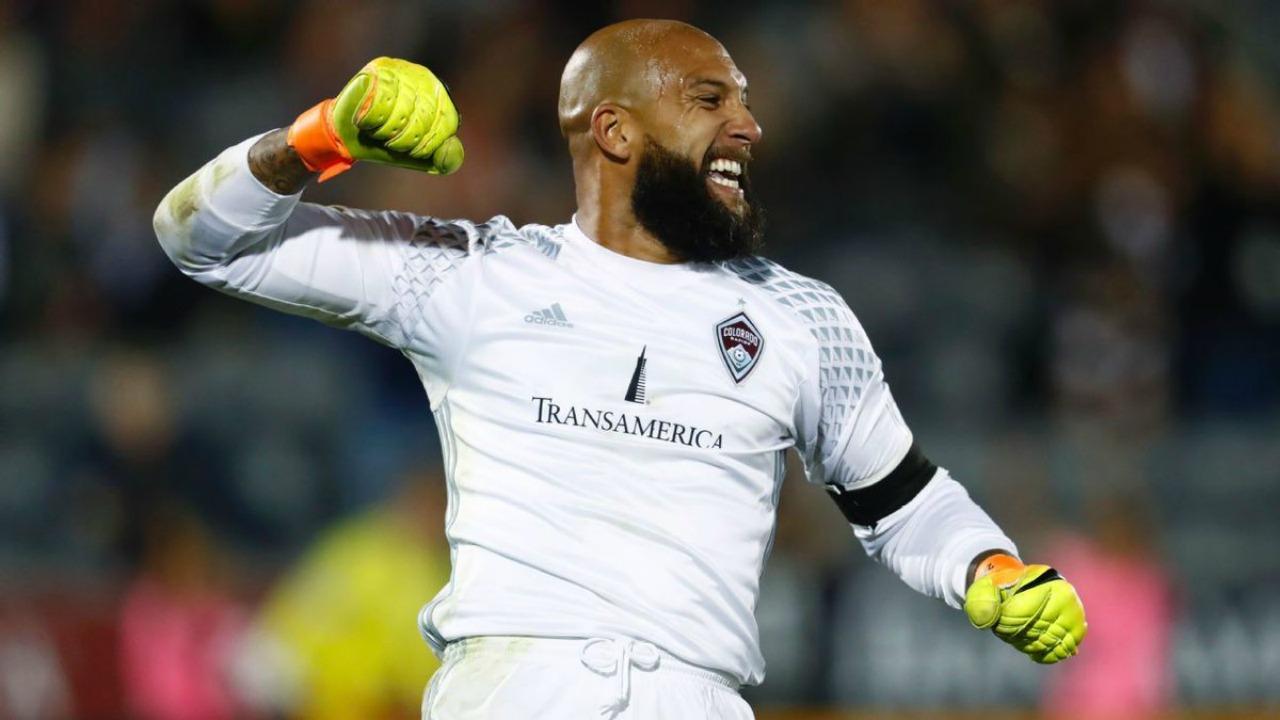 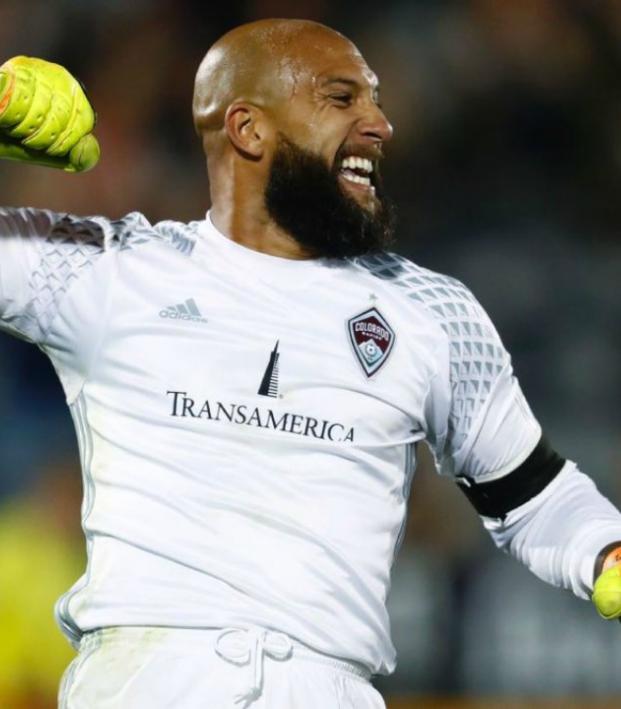 Nathan Reynolds October 25, 2016
After an action packed Decision Day, the MLS Playoffs are set and kick off on Wednesday. We break down the Western Conference match-ups.

Eight months after the kick off to the 2016 campaign, the MLS season has finally reached the playoff stage. In a case of switching identifies, last year’s champions, the Portland Timbers, failed to make the knockout round, while typical basement dwellers Colorado were a pacesetting team from start to finish. San Jose, Houston and Vancouver join Portland on the outside looking in, all hoping to be next year’s Rapids.

After yet another impressive season, FC Dallas finish top of the Western Conference and MLS, winning the 2016 Supporters’ Shield.

They earned a bye but will be without their star man, Mauro Diaz, for the entire playoff run. The Colorado Rapids win the award for most improved and biggest surprise of 2016. After years of struggling, they started strong and finished second in the West. Adding Tim Howard during the summer and getting Jermaine Jones back for the playoffs may make them the favorites.

The first knockout match on Wednesday sees a struggling Real Salt Lake come stumbling into Los Angeles. While this hasn’t been a marque season for the Galaxy, they have heaps of talent and should easily put away RSL. Robbie Keane, Giovanni dos Santos, Landon Donovan, Steven Gerrard, etc. are on their best form at home. Missing Gyasi Zardes for the playoffs, however, drops them from the level of favorites. 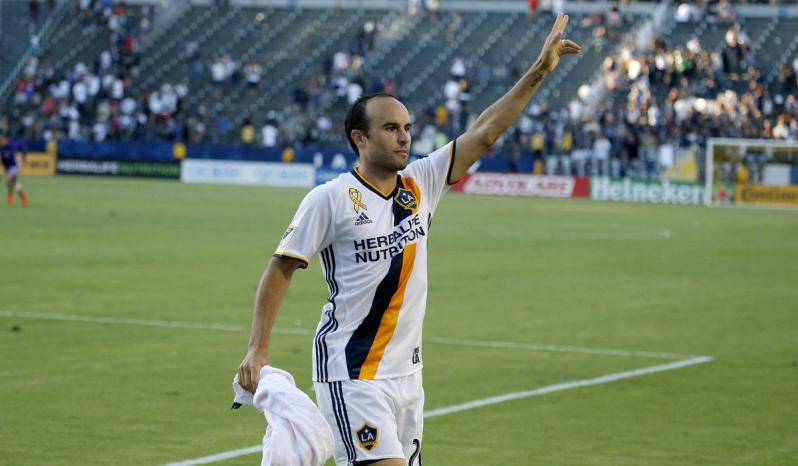 Can Landon Donovan make an impact for the Galaxy? Photo: @genieinfinity | Twitter

Thursday’s match sees a Sporting KC side that has been consistent on defense but that lacks the punch they will need to win playoff matches. Seattle, on the other hand, had a tale of two seasons. Left for dead at the bottom of the league in the summer, they went on a huge winning run after acquiring Nicolas Loderio.

Losing Clint Dempsey should have ended their season, but it seems to have brought the team together. Playing at home in front of a crowd of 50,000+, the Sounders may have a lot left in them if super-rookie Jordan Morris can continue to knock in the goals. 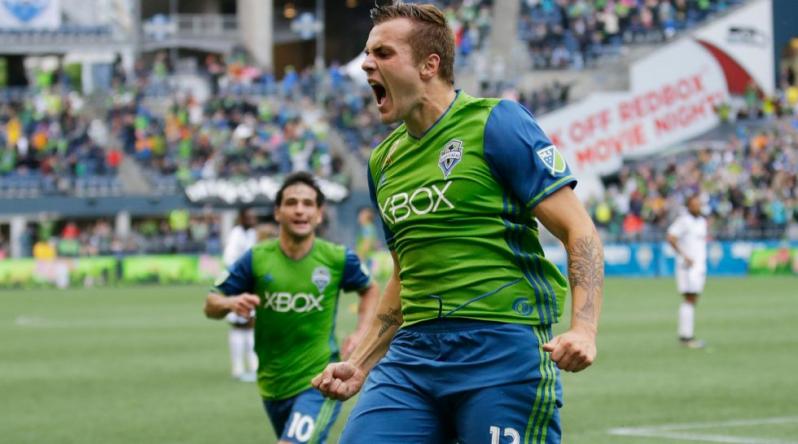 The winners of each match will then take on either Dallas or Colorado, based on seeding.

MLS is fortunate to have contracts with major cable outlets to utilize for the playoff schedule. Here is the TV information for the knockout matches and the quarterfinal home-and-away, aggregate-goal ties.

Sunday, 10/30: The first legs of the Western Conference quarterfinals. Specific matches and their times will be announced after the knockout round.

Sunday, 11/6: The second legs of the Western quarterfinals. Specific matches and their times will be announced after the knockout round.

The West feels completely open. Dallas lost their two best players from the start of the year in Fabian Castillo and Diaz. Colorado doesn’t have a strong attack, and LA has been up and down all year. Seattle actually enter the playoffs on a strong run of form (which can mean everything in the MLS playoffs), while Salt Lake and Sporting both faded towards the end of the regular season.

If those results hold, the Galaxy would face Colorado, while Seattle gets a rematch of last year’s playoff bout with Dallas. With Diaz, Dallas would have been the clear favorites. However, I’d give the edge to Colorado and Seattle based on form and home field advantages. Check back in next week for an update on the Western Conference playoffs.