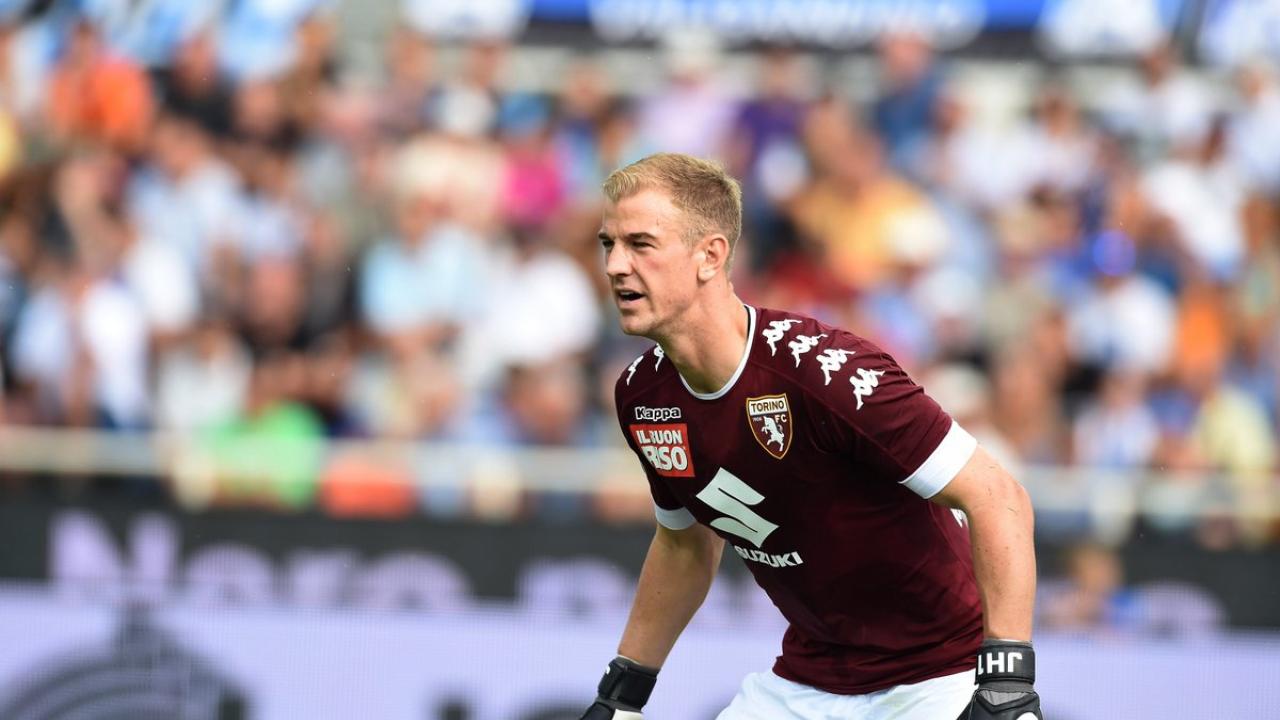 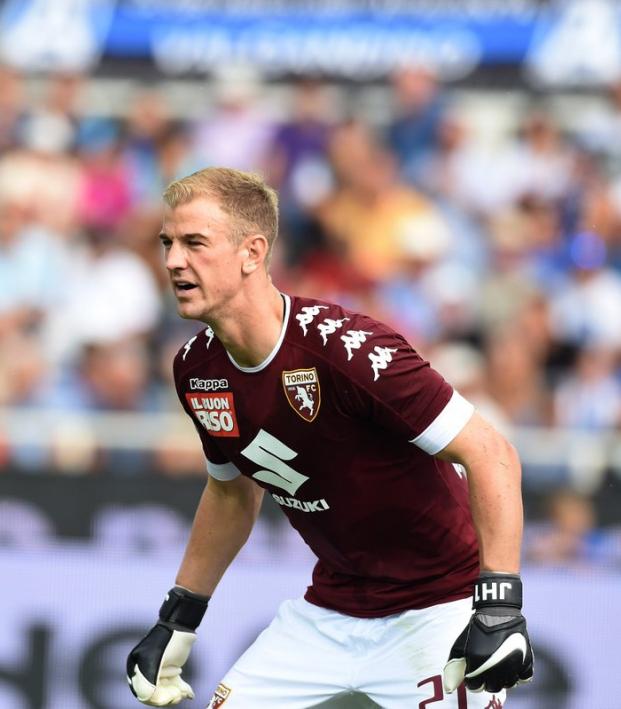 3 Players Who Have Made The Most Out Of Loan Moves

Matheus Honorato October 25, 2016
Loan moves are sometimes viewed as failings, but these three players are proving loans can be good for your career.

Loaning players is a practice as common in soccer today as Jose Mourinho blaming the refs for losing a game.

Powerhouses all over the world make use of this practice to give their young players a chance to play regular soccer somewhere else if they currently don’t have space on the first team. Sometimes, even established players are sent out on loan for various reasons.

Regardless of why they are away, here are a few players who have been making the most of their opportunities to play regular soccer.

Who would’ve thought we’d be seeing Joe Hart away from the Etihad so soon? Well, Pep Guardiola probably did.

After six years defending City’s goal, Hart was sent to the bench by the Spanish manager, who wanted a goalkeeper with better footwork than Hart. His inability to fill the sweeper-keeper role Guardiola so desired prompted Hart to accept a season loan to Italian side Torino.

The decision seems to be working well for all parties, as Guardiola has his team fighting for the top spot in England, while Hart and Torino are pushing for a continental qualification spot in Serie A.

So far, the first English goalkeeper to ever sign with a Serie A team has been instrumental for Torino. Hart has two clean sheets in seven matches played and only seven goals conceded. With him in goal, Torino’s campaign has been nearly flawless, with the club tallying three wins, three draws and only one loss.

Hart has also been able to retain his position as England's first choice keeper by getting minutes abroad.

Should he continue to perform like this and Torino keep rising in the standings, Hart should be able to at least score a fat contract somewhere else if Guardiola decides to keep the door shut.

Talk about a turnaround. Just like Hart, Nasri is one of the players Guardiola drove out when he took over at Manchester City. And also like Hart, Nasri can only thank the gods for that change.

Since arriving at Sevilla for his season-long loan, Nasri has not only found his best football but also helped Sevilla to one of the best starts the club has ever seen.

This is why I wanted Samir Nasri to stay. This is something we lack in certain games. #BringBackNasri pic.twitter.com/4Im5DZqWgI

New Sevilla boss Jorge Sampaoli decided to play Nasri in the same position the French international used to play before arriving in Manchester, and it has paid off big time for Sevilla.

“At Marseille, I always played as a central midfielder, sometimes deep-lying and sometimes further forward. Only when I went to Manchester City and a little bit at Arsenal did I play on the wing,” Nasri said, according to the Daily Mail. “My favorite position is holding midfield because I can get on the ball and be at the center of the team. I don’t like playing on the wing and if I have played there it is because the coach put me there because he thought that was best.”

Playing in his old central midfield role Nasri has scored three goals and dished out one assist in nine games for Sevilla. His passing accuracy is also impressive at roughly 90 percent.

Chelsea has all but sold Cuadrado to Juventus at this point. After a successful season on loan with the Italians last year, Cuadrado is back for more in Serie A. This time, however, he is not in Turin on a season loan. Chelsea sent him to Italy for a three-year loan, for which the Bianconerri will pay the Blues roughly €5 million per season for the winger’s services.

Regardless of how he got there, Cuadrado should be the poster-boy for successful loan spells. During his first loan with Juventus, the Colombian was instrumental for both the Serie A title and the 2016 Coppa Italia title.

Juan Cuadrado with the goal of the day yesterday in the @ChampionsLeague for @JuventusFC #Juventus #UCL #OLJuve #LyonJuve pic.twitter.com/EXIGO7OI7u

In the Serie A championship campaign Cuadrado contributed four goals and five assists in 28 games. In the Coppa Italia, he played an even more crucial role, as he entered the stalemate final match against AC Milan and proved to be the difference in setting up Alvaro Morata’s title-winning goal in the 110th minute.

So far this season, Cuadrado has only one goal to his name in six matches, but his relentless work on the wings keeps Juventus’ squad dangerous to any opposition. He also creates space for many of his teammates to find the back of the net with his movement.