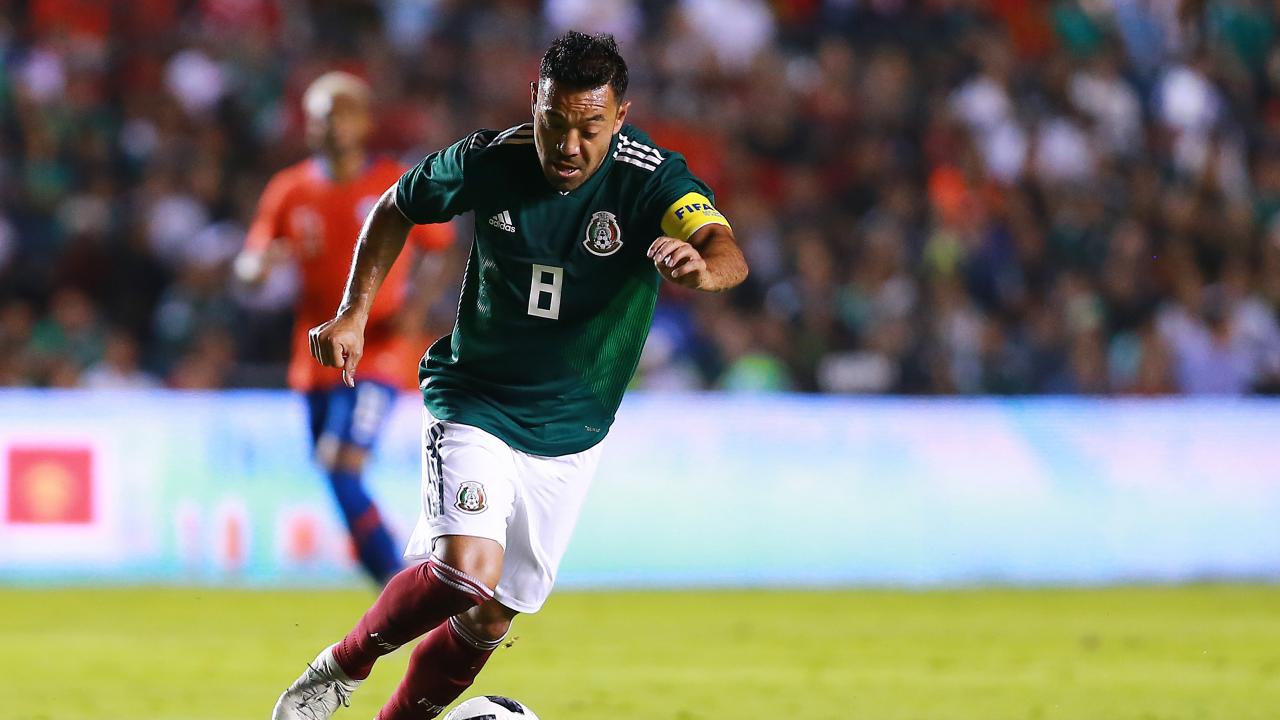 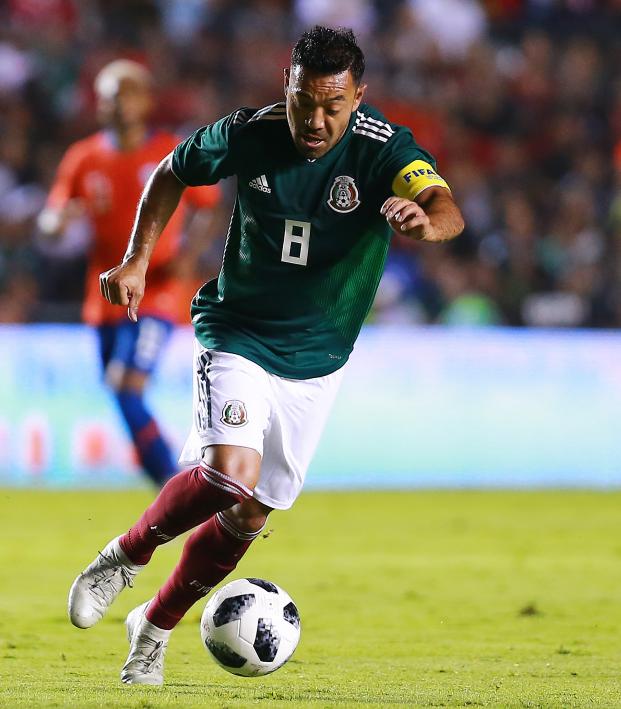 Travis Yoesting February 8, 2019
The 29-year-old midfielder is trading the Bundesliga for MLS.

Having been in the rumor mill for a few days and teased on social media, the Marco Fabian transfer to MLS was officially announced Friday afternoon: The Mexico international is heading to Philadelphia.

Marco Fabián reportedly also had interest from clubs in China and the UAE.

“I thank the club for the confidence that they have placed in me and appreciate the outpouring of support from the people who have written to me since these rumors emerged,” Fabián said on the Union website. “I know there is a lot expected of me and I can assure you that for my part I offer friendship, discipline, effort, dedication and the belief that we will walk together in our fight for the first championship for this club in this incredible city.”

Fabián, a gold medal winner at the 2012 Olympics with Mexico, joins the Union from Eintracht Frankfurt in the Bundesliga. He had previous played for Chivas Guadalajara and Cruz Azul in Liga MX and has been a mainstay with the Mexican national team for the last seven years.

Fabián has 49 caps for El Tri, including appearances at the last two World Cups.

Fabián’s goal at the 2017 Confederations Cup was voted the best of the tournament.

Before going abroad, Fabián made 232 appearances for Chivas, racking up 57 goals in the process. He also had a loan spell with Cruz Azul. In Mexico, Fabián won a Concacaf Champions League with Cruz Azul and a Copa MX title with Guadalajara.

Fabián, 29, joined Eintracht Frankfurt at the end of 2015. He notched eight goals and seven assists in 50 appearances, helping Die Adler win the DFB-Pokal in 2018.

You'll always be an  and we'll never forget all the magic moments, that special smile  and of course last year's @DFB_Pokal

Philly fans won’t want to miss his debut, which could be in the Union’s season opener at home against 2017 champion Toronto FC. Fabián had two assists in his El Tri debut in 2012 against Venezuela and set up a goal in his Eintracht debut against Wolfsburg in 2016.