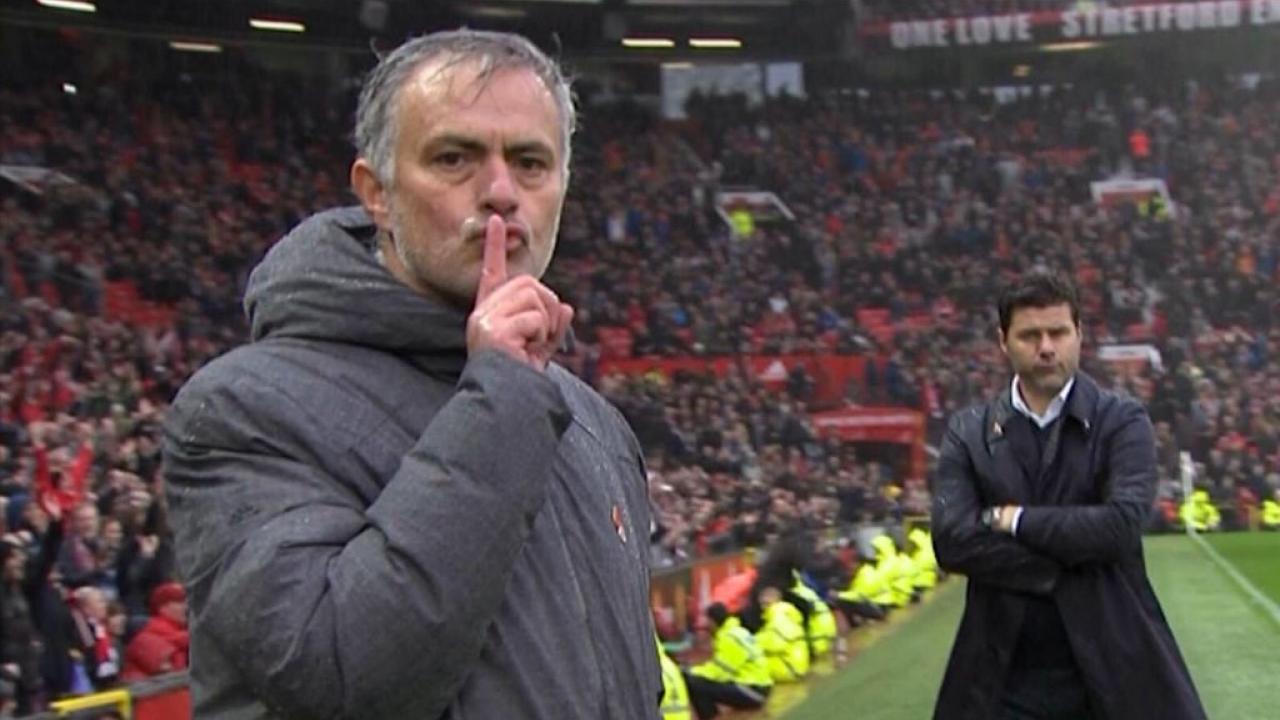 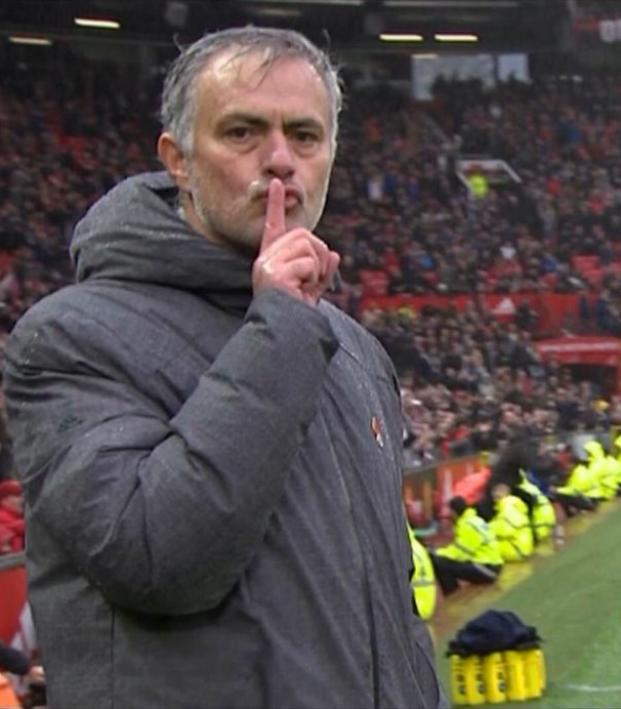 Connor Fleming October 28, 2017
Under the leadership of Jose Mourinho, Manchester United have transformed Old Trafford into the fortress of old.

In the end, a top of the table clash between Manchester United and Tottenham at Old Trafford was decided in the most route one way imaginable. In the 81st minute, David de Gea launched one upfield at Romelu Lukaku. The Belgian striker's towering flick unlocked the Spurs defense, Anthony Martial, on as a 70th minute substitute, got on the end of it and dispatched his shot beyond Hugo Lloris in goal. In between, the narrative stayed pretty true to form.

Tottenham, at times, purred in possession with Christian Eriksen, Harry Winks and Dele Alli combining thoughtfully while a Harry Kane-sized hole up top reduced their final threat. United’s midfield remained more obstinate rather than creative with a Paul Pogba-sized hole of their own, but the Red Devils still managed to carve out the better chances at home with Lukaku also striking the post. 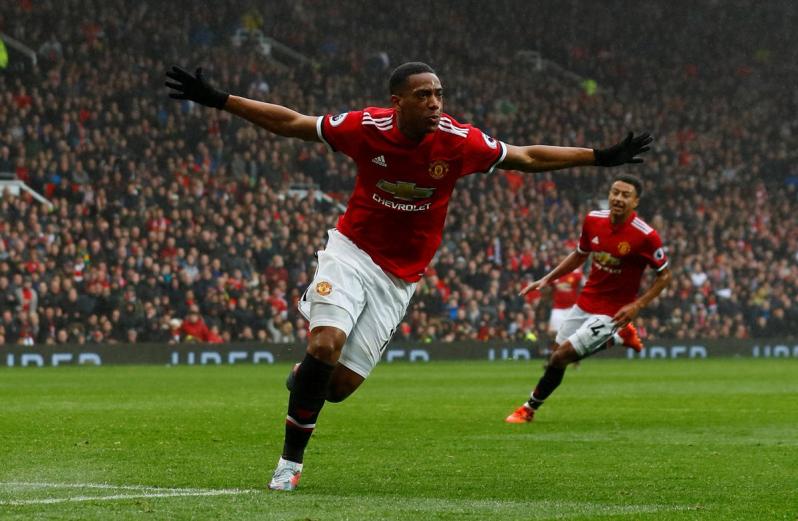 The 1-0 victory sees United reduce the gap on City to two points with the Citizens now in action. Tottenham are now five points back for the time being. Apart from the result’s bearing on the table, the final whistle also threw up a bevy of dank stats that bear repeating:

#1. United have not conceded a goal from open play at Old Trafford in over 20 hours.

#2. Martial has scored more substitute goals (4) than any other player in the EPL this season.

#3. United have scored 10 goals in the last 10 minutes of matches this season — a whopping 43% of their total haul.

#4. United have kept a clean sheet in all five of their opening home league games this season, the first time they’ve accomplished such a feat since 2007-08.

#5. United are unbeaten in over a year at home under Mourinho.

Is the Premier League title a two-horse race? Tottenham with Kane would’ve been a different proposition, but it’s already pretty obvious that both United and City will be involved in the title run-in, it’s up to the rest of the chasing pack to try to keep pace.