Another bit of news to file into the “It’s 2018 and this is ACTUALLY still happening” file. Premier League champion Manchester City has launched an investigation into discriminatory language used by youth scout Dean Ramsdale made in early June.

During a meeting in front of colleagues and agents at the club, Ramsdale, who joined the Manchester City ranks in 2017 and has more than 20 years of experience in English youth football, is said to have used the acronym “BBQ” when talking about promising youngsters of African descent.

An attendee of the meeting was so taken aback by the remark that he or she felt compelled to write a formal complaint to the club higher ups about racial profiling. 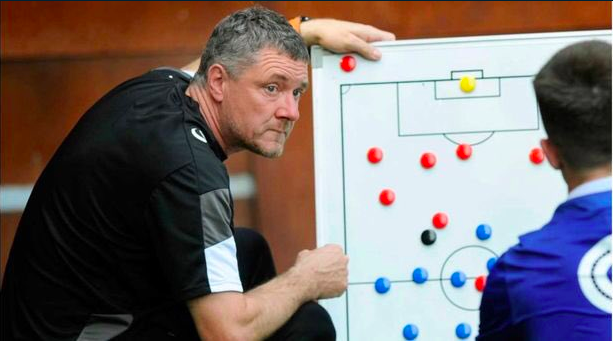 Ramsdale is under fire for comments he made about black footballers last month. Photo: @bestgug | Twitter

The headline comes on the heals of another troubling sentiment voiced about state of racism in English football just a day ago. Former Arsenal man and current studio pundit Ian Wright expressed his belief that the constant criticism Manchester City and England winger Raheem Sterling receives for his performance on the pitch and behavior off of it includes "a certain amount of racism."

Of course, even casual fans of the game know that it’s certainly not just a matter specific to English football. It seems every couple of weeks another incident of this kind of injustice pops up somewhere around the world (such as Demba Ba’s encounter in China a few days back) despite so many campaigns and calls to say “no” to racism in the sport. 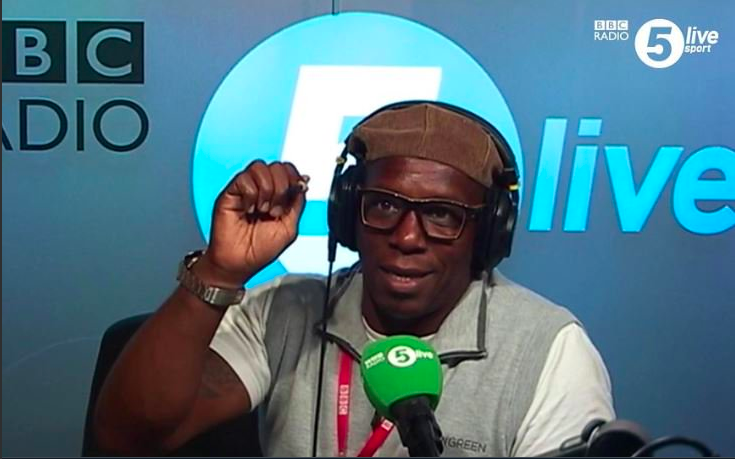 As for Ramsdale and this specific incident looking forward, he has been reprimanded for his comments and a letter of apology has been sent to the concerned parties. However, it remains to be seen if any further action will be taken.