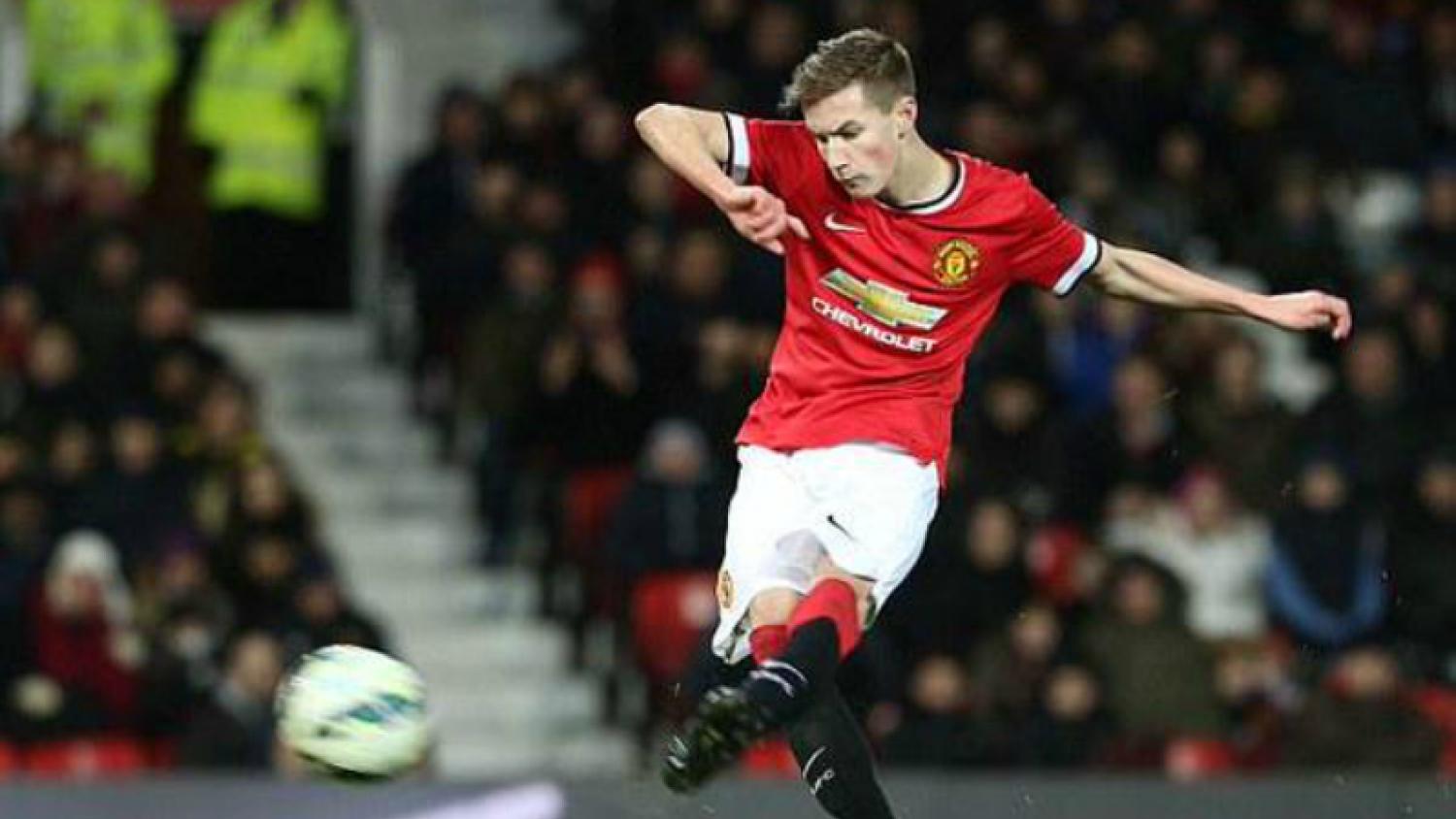 Callum Gribbin has the touch of Xavi, the dribbling skills of Messi and the set-piece chops of Beckham. No pressure...
@zulhamaditya | Twitter

In a show of brazen "our young players are better than yours" one-upmanship, Manchester United this morning released a video of youth academy prospect Callum Gribbin absolutely schooling not one but three Aston Villa players during a recent under-18s game for the Red Devils.

Needless to say, Twitter, Facebook and every other corner of the social media universe has gone positively bonkers over the young Englishman's silky skills, with even last weekend's two-goal hero Juan Mata "getting in on the act:"

Was this some sort of psychological test dreamt up by the dark and complicated space that is Louis van Gaal's brain, eager to stress the mental fortitude of Gribbin's young mind under a shit-storm of hype and hyperbole? Probably not, but it's clear the Dutchman is a fan. Following the under-18s 3-1 defeat of Hull last month - a game in which Gribbin scored twice - the United manager told MUTV, "I was impressed by the performance against Hull... I want to give these talents a chance, maybe on the tour in advance of the new season."

So while you may not be seeing Gribbin grace the Premier League any time soon, keep an eye out for the 16-year-old during United's 2015 pre-season tour of America: the Red Devils' next big thing could be coming to a stadium near you.