One Reason Ronaldo Should Go To Every MLS Team 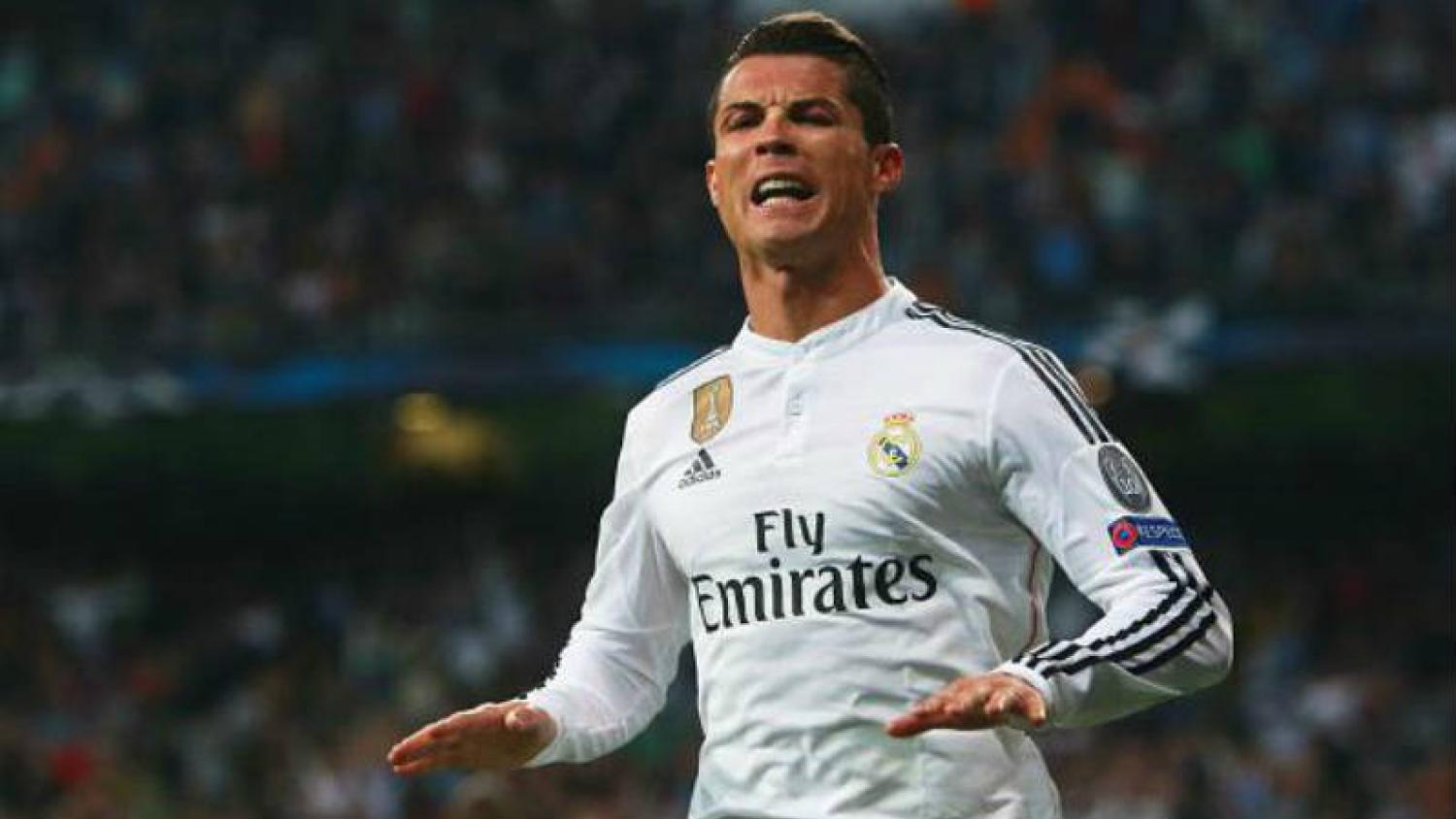 Cristiano Ronaldo is (maybe) coming to the U.S. The18 gives the best reason for him to come to every team.
@BBCSport | Twitter

Cristiano Ronaldo, reigning Ballon d’Or winner, wearer of too many hair products, owner of one of the world’s most truly punchable faces, is, according to his agent, considering a move to the United States to play in the MLS when his contract expires in 2018.

Needless to say, this is a grand idea. Cristiano Ronaldo is a secret American, in the same vein as popular British television show Top Gear host Richard Hammond is. Ronaldo would thrive in America. He is the quintessential American athlete, having once made out with Kim Kardashian.

Speculation is that Ronaldo will live in Miami, New York or Los Angeles. Being someone we would describe as “glamorous,” these cities all make perfect sense for Ronaldo, besides the fact that Miami does not actually have an MLS team yet.

But Ronaldo should not be so hasty in his decision making. We think he needs to give all 22 (there are currently 20 teams with plans to add two more by 2017) MLS teams a fair shake. Without further ado, here is Cristiano Ronaldo’s guide to picking an MLS team:

Atlanta: If it turns out Ronaldo is a big T.I. fan, they’re in.

Chicago Fire: If it turns out Ronaldo likes his pizza with the sauce on top, they’re in.

Columbus Crew: Ronaldo likes to party, and on that front he could do worse than one of America’s rowdiest college towns.

Houston Dynamo: So many “Ronaldo is a Dynamo on the wing for Houston” puns.

Los Angeles FC: It’s flashy and shiny and new and near Hollywood. If there were ever a dream situation for Ronaldo, this would be it.

LA Galaxy: This one is pretty obvious. LA Galaxy already know how handle international superstars, and therefore would probably be the most comfortable fit.

Montreal Impact: So many “Ronaldo is certainly making an impact for Montreal” puns.

New York City FC: He will get to play with Lampard (maybe)!

Orlando City: He will get to play with Kaka (maybe)!

Philadelphia Union: The allure of the cheesesteak is strong. They would quickly make him even fatter than fat Ronaldo.

Real Salt Lake: Probably the most comparable situation to Ronaldo’s current team, because Real Salt Lake and Real Madrid both have “Real” in their names.

San Jose Earthquakes: The club where Landon Donovan got his start. Perhaps Ronaldo’s career might reach similar heights should he play there.

Sporting Kansas City: We couldn’t think of a reason for Ronaldo to move to Kansas City, but it would certainly be “Sporting” of him to go there! (We are truly sorry. We’ll shut up now.)

Toronto FC: A good place if he wants United-States-quality soccer, but doesn’t want to actually live in the United States.

Vancouver Whitecaps: Who could resist being able to live near where the Winter Olympics once took place?