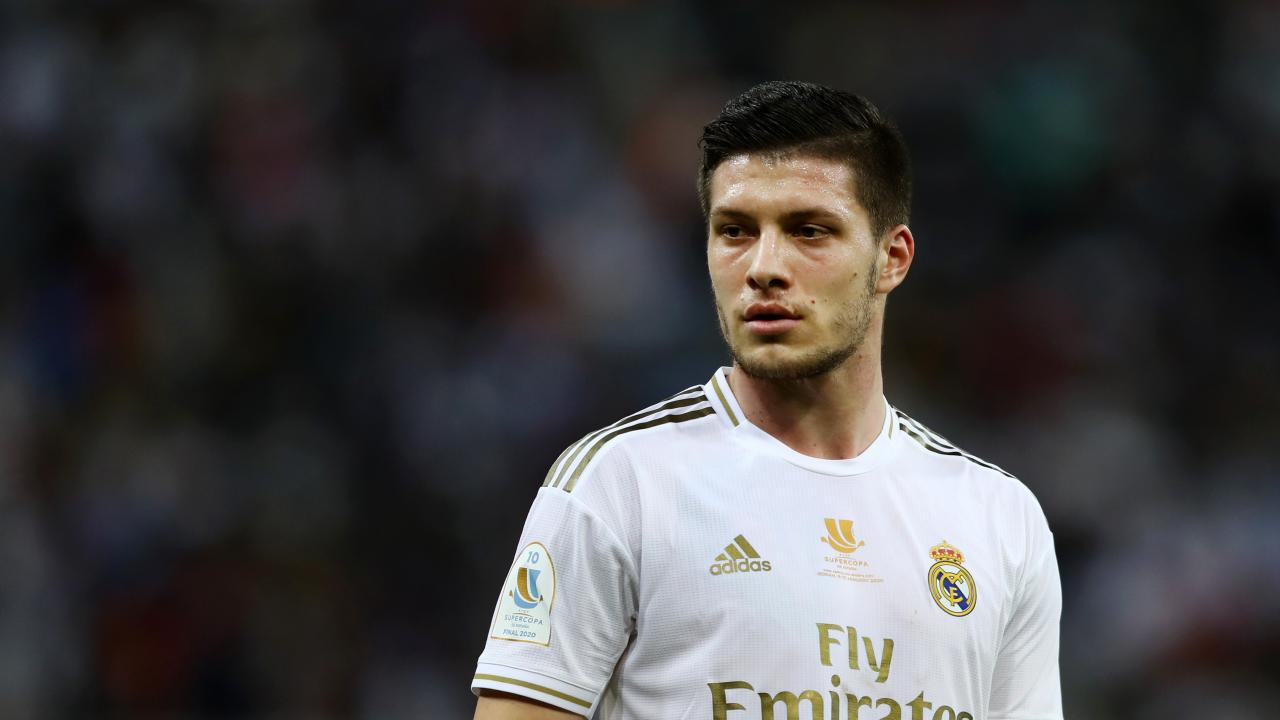 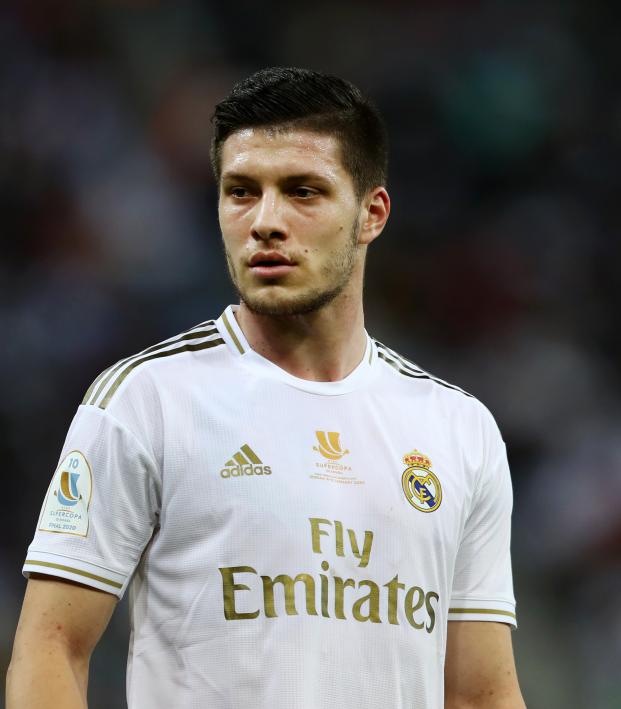 Real Madrid Striker Faces Arrest If He Keeps Ignoring Quarantine, Blames Others For His Idiocy

Travis Yoesting March 21, 2020
Luka Jovic drew the ire of the president of Serbia for failing to self-isolate.

Real Madrid striker Luka Jovic is back home in Serbia while the soccer world remains on hiatus to combat the spread of coronavirus. The Serbian president, however, isn’t too happy with the 22-year-old.

Real Madrid has been on lock down since one of its basketball players, former Georgia Bulldog Trey Thompkins, tested positive for coronavirus. All players and staff were asked to self-isolate and LaLiga suspended play completely.

Jovic tested negative for coronavirus and was given permission to fly home to Belgrade with the understanding he would continue to self-isolate. But the striker, like many young people around the world, either did not understand or simply did not care about self-isolation.

Reports have suggested Jovic was out celebrating his girlfriend’s birthday in Belgrade, a clear violation of quarantine.

Jovic isn’t unlike many young people around the globe who have failed to appreciate the gravity of the pandemic on hand. Countless spring breakers have continued their vacations around the world incorrectly believing coronavirus won’t affect them or simply not caring.

But unlike most people under the age of 25, Jovic is a rich soccer star, one who moved to Real Madrid for $65 million last summer. Jovic attempted to explain his actions on Instagram, but only made things worse by trying to blame others.

“While in Spain, I tested negative for coronavirus, and I decided to travel to Serbia to help and support our people and be close to my family, in agreement with my club,” Jovic stated on Thursday. “When I landed in Serbia, I again tested negative for coronavirus. I am very sorry that some people did their job unprofessionally and did not give me the correct instructions on how to behave in self-isolation. “In Spain, I was allowed to go to a pharmacy and a supermarket so I could get the groceries I needed, which is not the case here. I apologize to everyone if I have endangered them in some way and I hope that together we can manage to overcome all this.”

I’d love to see a defendant in a murder trial make that argument, that those around him didn’t do their jobs professionally enough to explain that murder is illegal.

Jovic’s actions — and those of Serie B player Nikola Ninkovic — drew the ire of Serbian president Aleksandar Vucic on Thursday.

“One of them (Ninkovic) is in a hotel and the other (Jovic) is in his apartment,” Vucic said. “If either of them leaves those places, they will be arrested. I think the two of them regret what they have done, but I’ll make it clear to them that people’s lives are much more important than their millions. Despite all that, we're not going to crucify anyone.”

Whether it was true remorse or simply not wanting to get in trouble, Jovic changed his tone by Saturday, giving a half-assed admittance of fault.

“I broke the isolation because I was not aware of the rules,” Jovic said in an interview. “I know it is hard to believe, but it is true. In the country where I come from, and even in Italy, as far as we can see on the Internet, anyone in quarantine can get out throwing trash once a day, going to a pharmacy or a store. I thought the same rules applied here. It’s my fault for not doing better research, but I think it’s important that they explain the conditions correctly, especially for people who come from abroad.

“My intention was not to blame the authorities for my ignorance; I was aware that I was isolating myself, for which there is a document that proves it. My ignorance was that I did not know how I should behave in isolation. Once again, I insist that it was because of the conditions I came from. Of course, I am ready to bear the consequences of my actions.”

For the time being, Jovic is stuck in Belgrade, for better or worse for Real Madrid. Los Blancos could find themselves without one of their big-money summer transfers for a time, but then again he has scored just twice this season. LaLiga has targeted a return to play on April 5, though there is a strong possibility that will be pushed back.