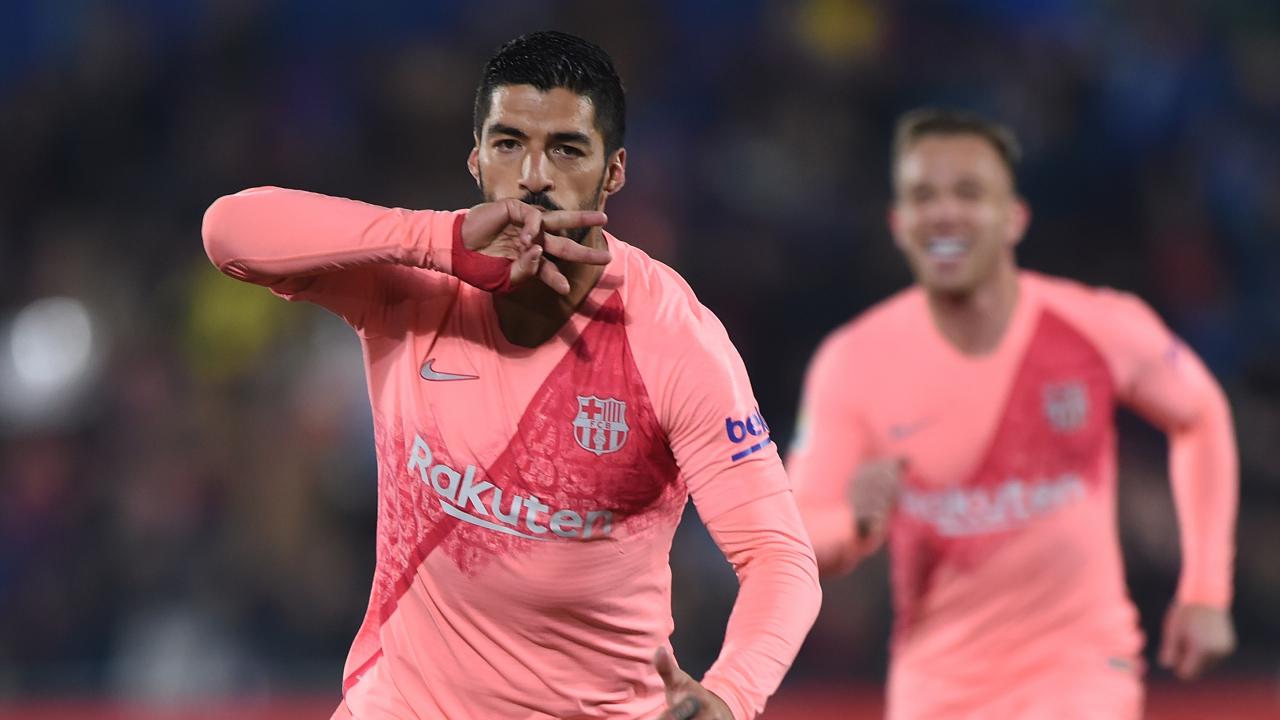 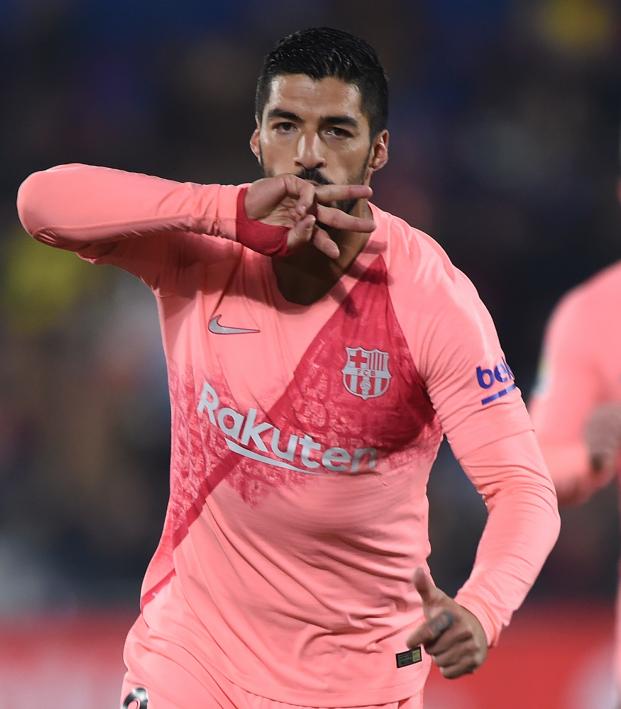 Luis Suarez Scores The Kinda Goal That Makes You Very, Very Happy To Be Alive

Barcelona took full advantage of Atletico Madrid and Sevilla’s 1-1 draw earlier today (as well as Real Madrid’s shock defeat to Real Sociedad) to open up a five-point gap at the top of LaLiga. Goals from Lionel Messi and Luis Suarez inside the first half — although the lead was cut by Jaime Mata shortly before the interval — proved enough for the Blaugrana.

The opener for Barca arrived from Messi in the 20th minute, but before we get to that, we have to show you this feed from the Argentine to Suarez earlier in the game. It didn’t amount to anything, but good lord.

1. To see things normal human beings won’t ever see; be the greatest of all time in something.
E.g: “Escaping the maze was impossible, but not for me. I Messi’d.”pic.twitter.com/YWo6AP6iwl

And then Messi’s. He was the first to arrive to an errant defensive header by Sociedad, and his first touch on it was an attempted meg on the keeper. That was saved, but he was on-hand for the rebound.

First goal of 2019 scored again by messi.
Was there ever any doubt?pic.twitter.com/9IAETfsLXp

19 minutes later, we have what turned out to be the winner from Suarez. Woof. And I mean woof. I mean a pack of wolves just giving the moon all sorts of hell kinda woof.

Frankly, I don’t understand it. I can’t comprehend this sort of technique.

What a volley from Suarez
Pro in scoring thses kind of of Goals pic.twitter.com/lXgf4CiuvN

Luis Suarez would like to interrupt your NFL Sunday #LaLiga pic.twitter.com/adHWvOeYHe

With both of the 31-year-olds refusing to go quietly into that good night, Barca’s going to take some stopping as LaLiga approaches its midway point.